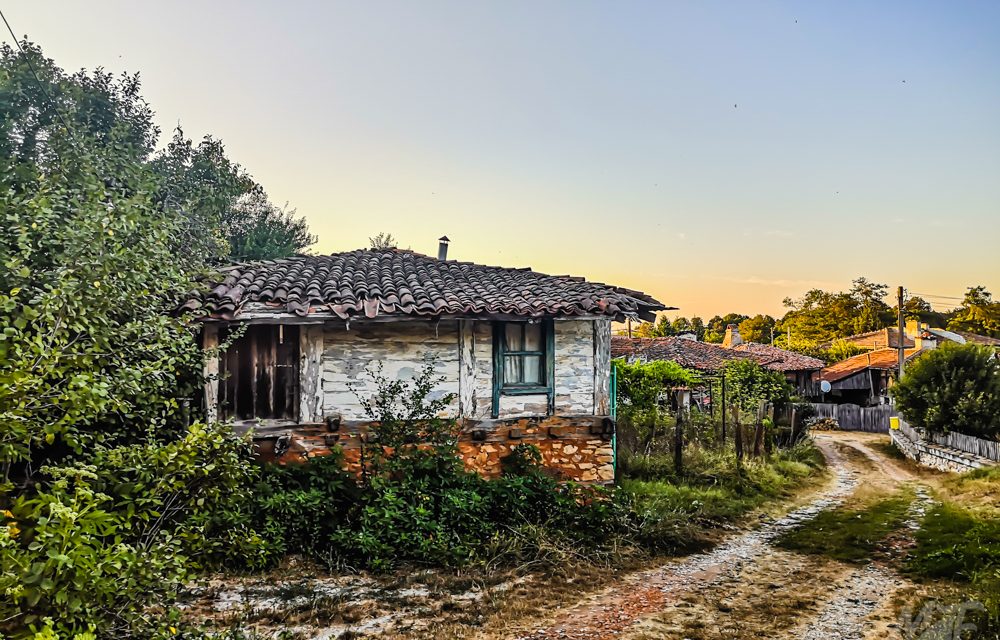 The village Brashlyan is located about 15 km north of Malko Tarnovo in Bulgaria and is an architectural and historical reserve since 1982. 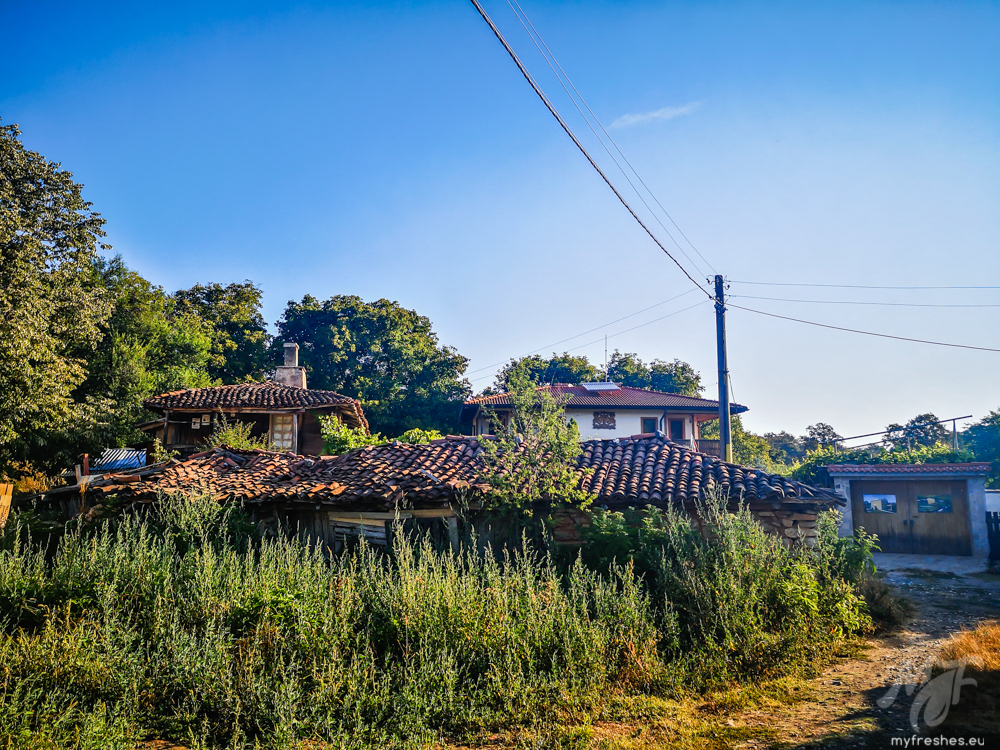 In the village are preserved authentic Strandzha houses, typical of the architecture of the 18-19 century. 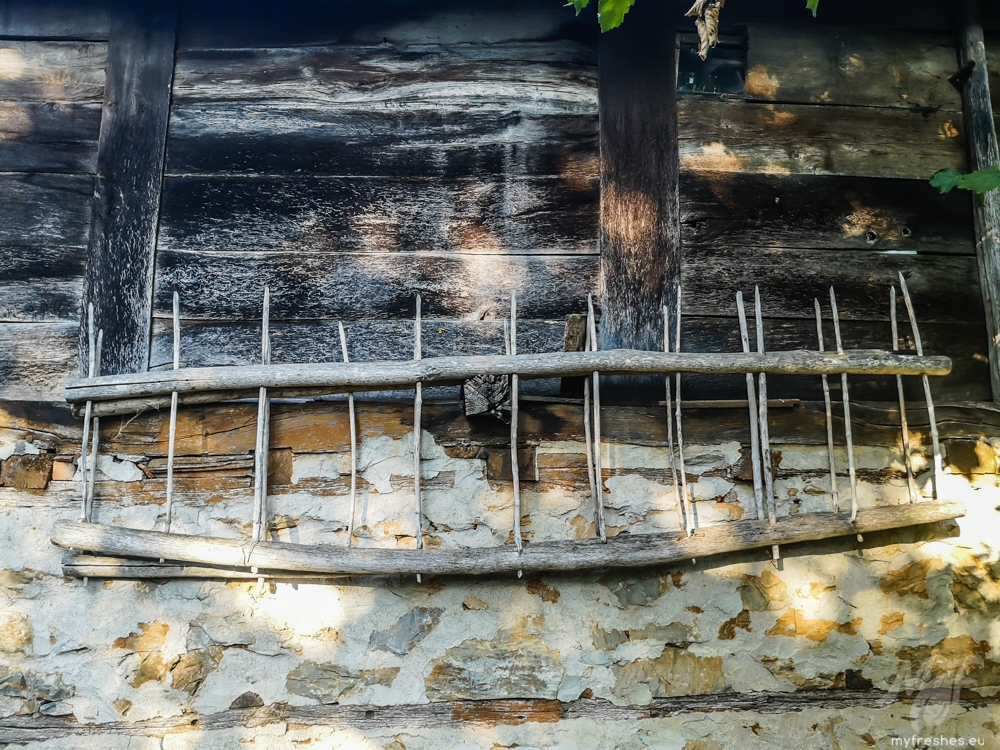 It is believed that the oldest house in Brashlyan was built in the 17th century. 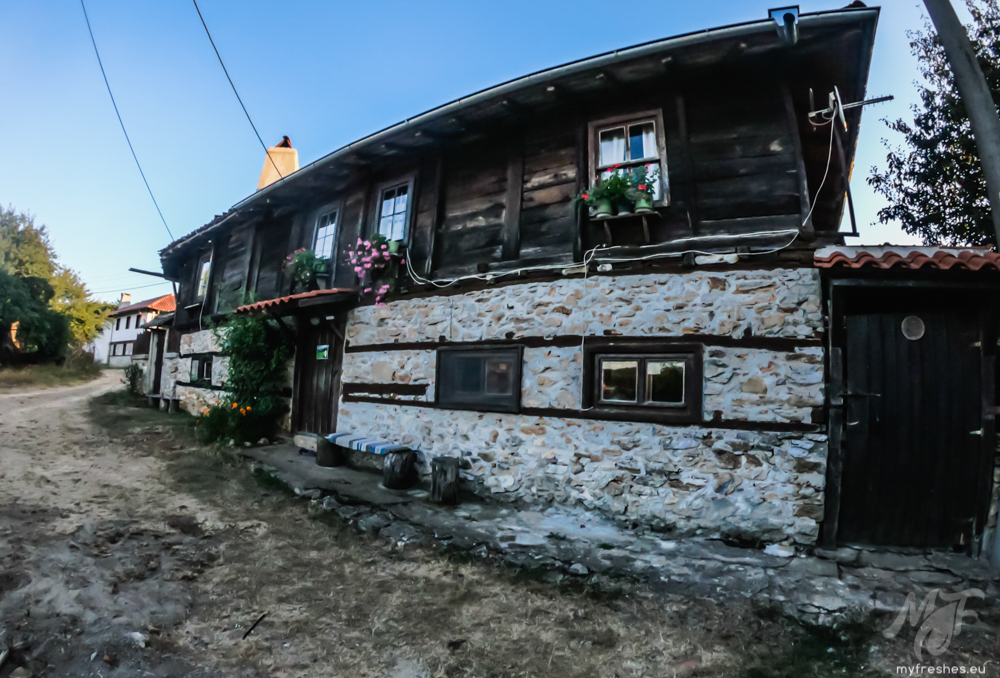 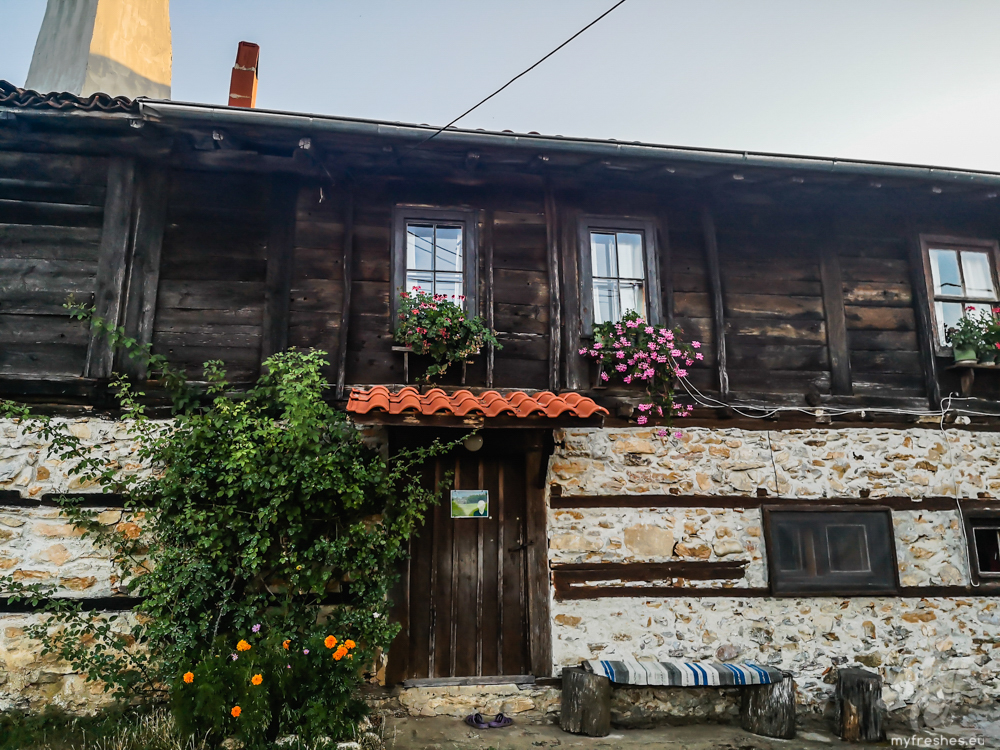 76 of the houses in the village of Brashlyan are architectural monuments of culture, as 9 of them are of national importance. 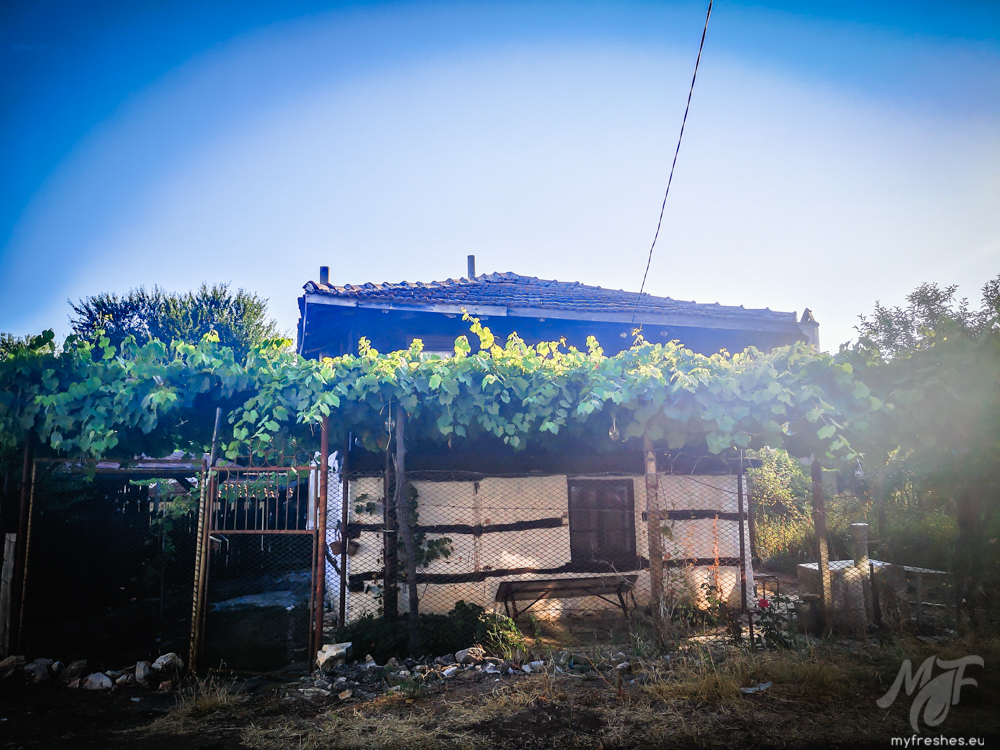 The church “St. Dimitar ”and the bell tower built on a place where in the distant past there was a Thracian sanctuary in the 17th century. 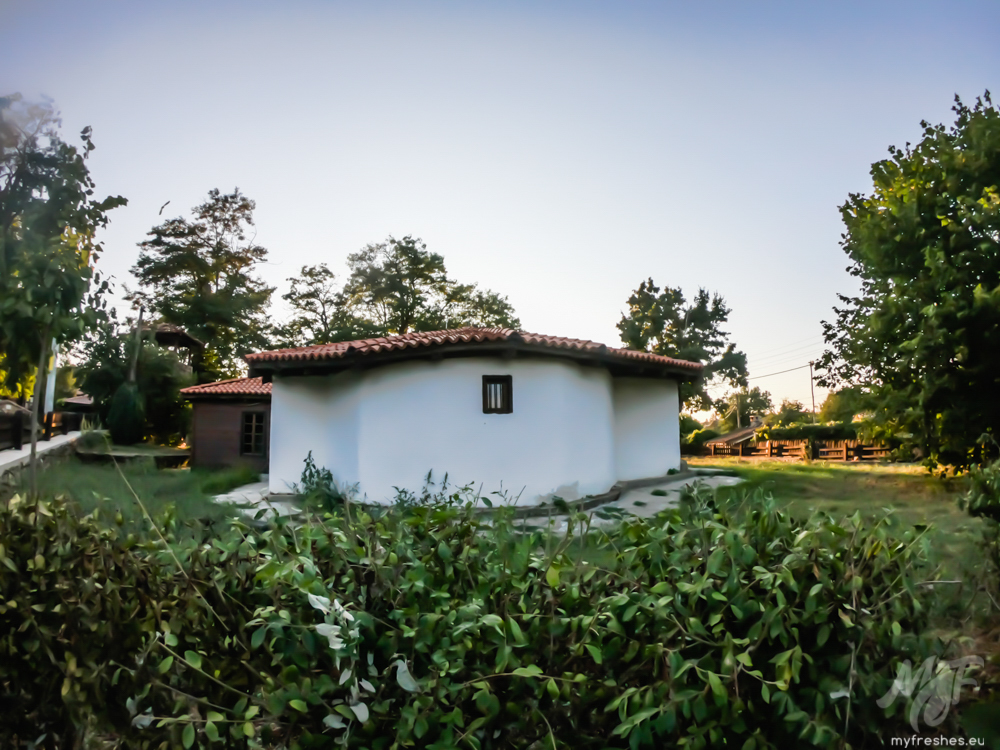 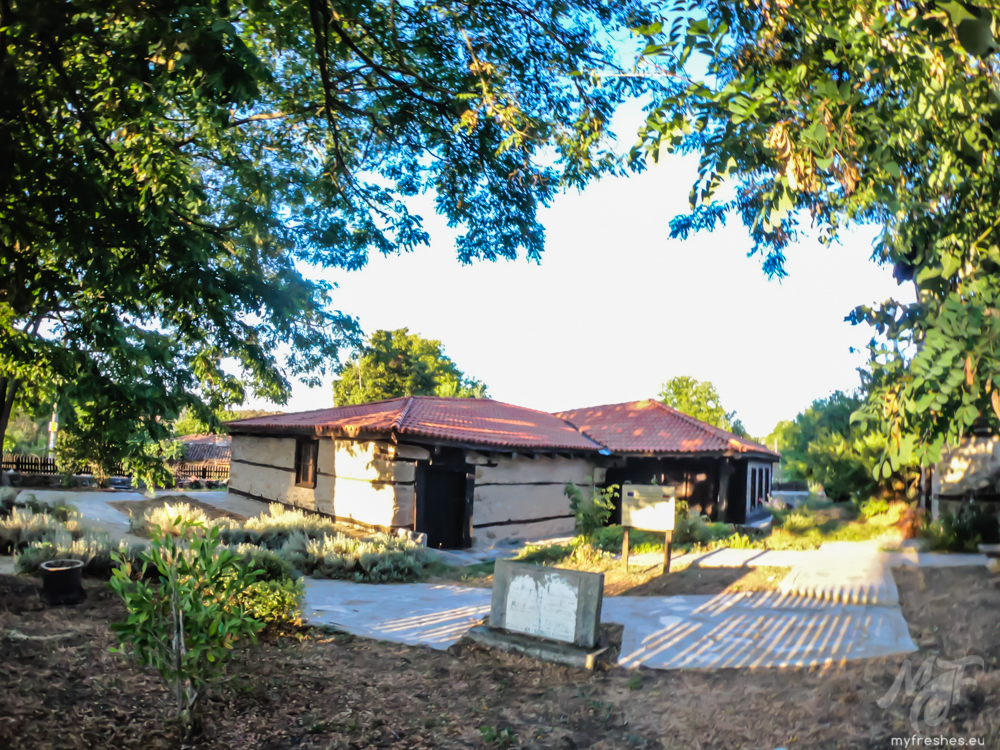 The center of the village 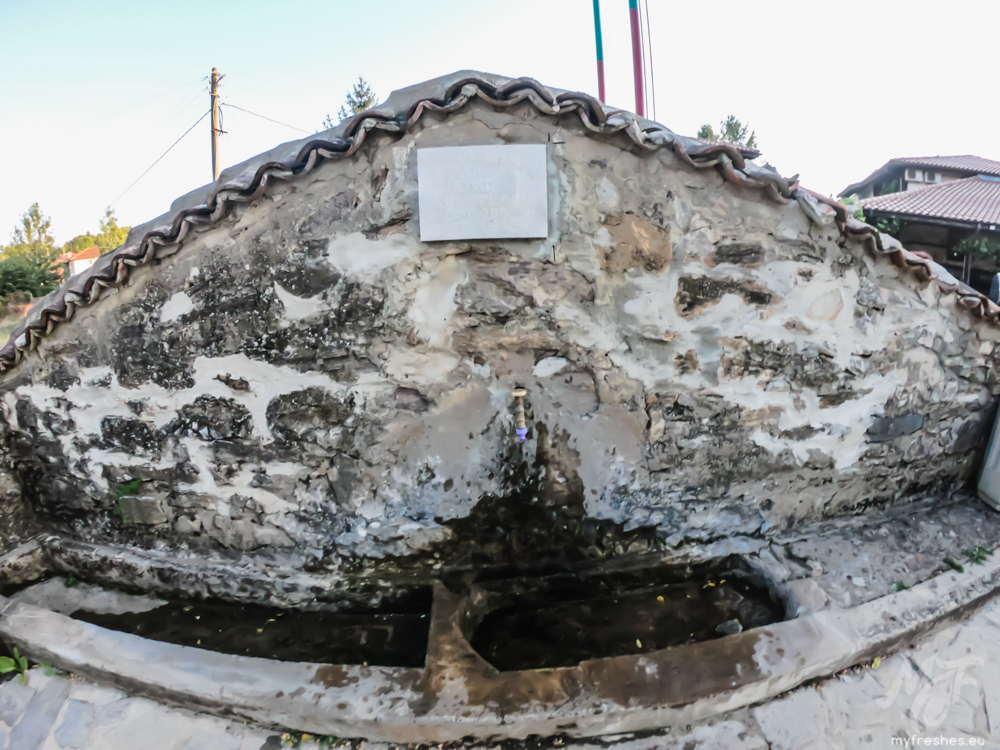 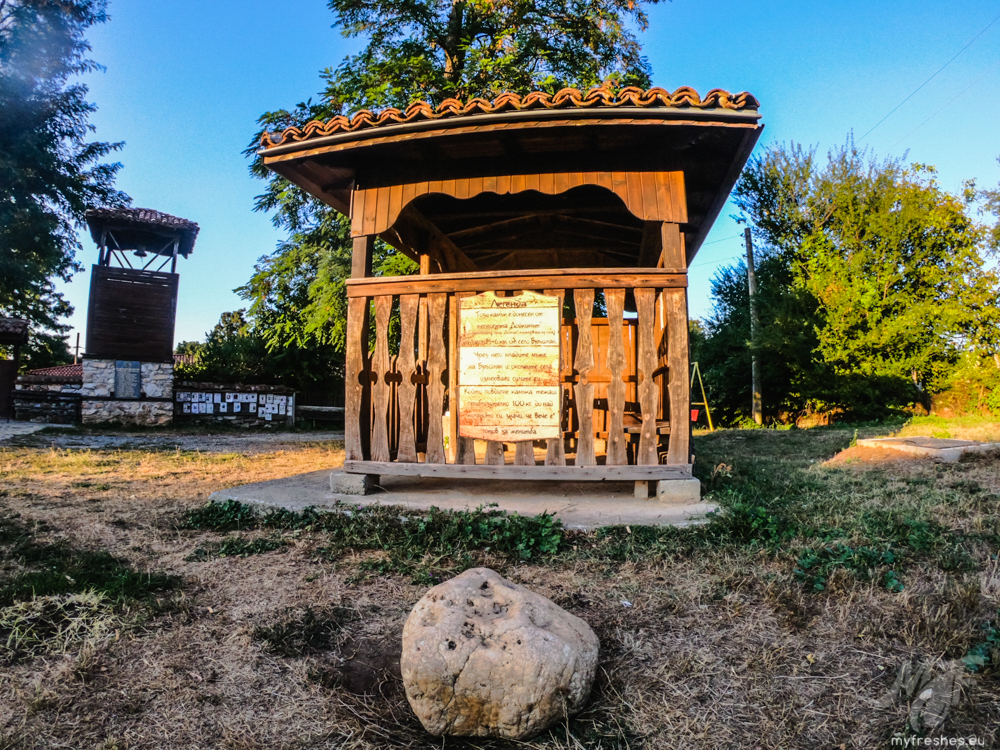 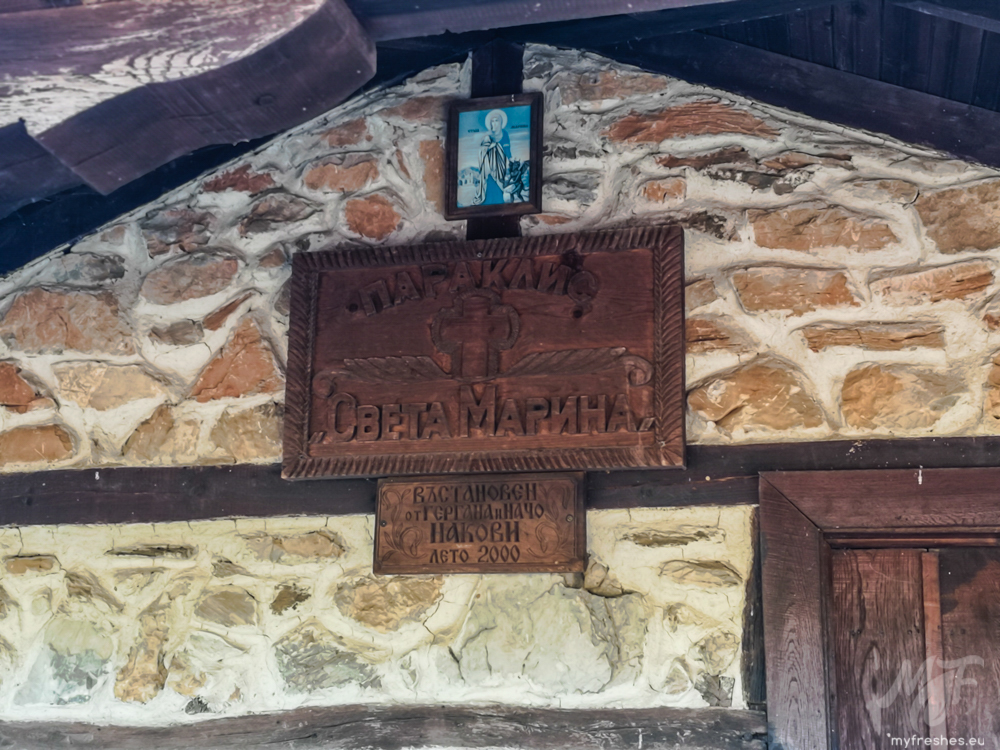 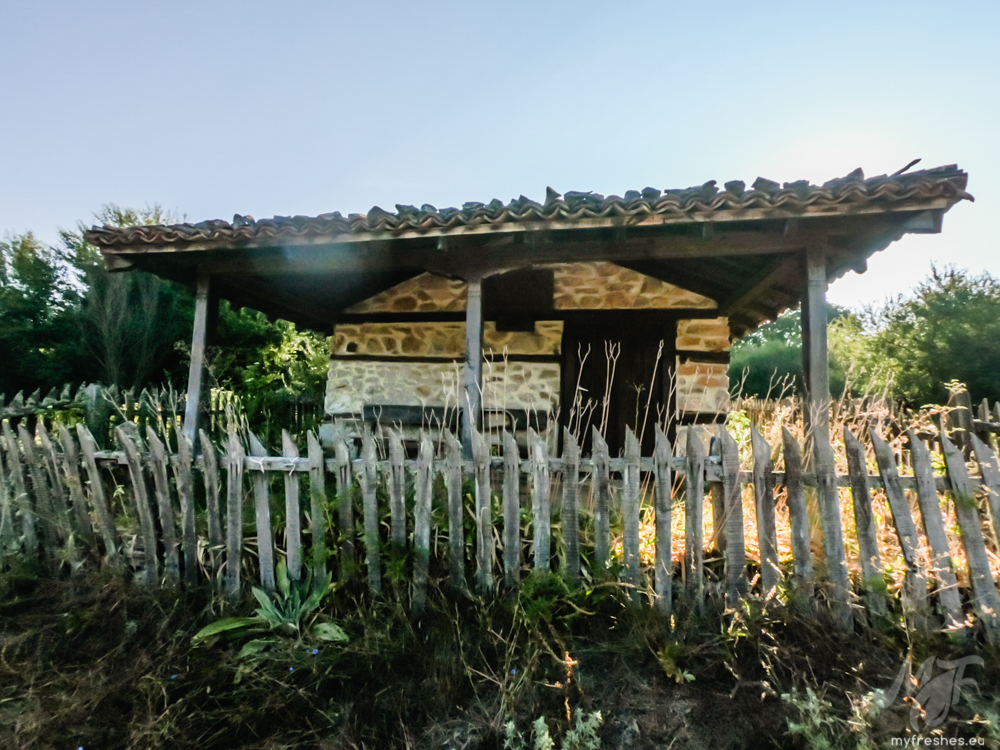 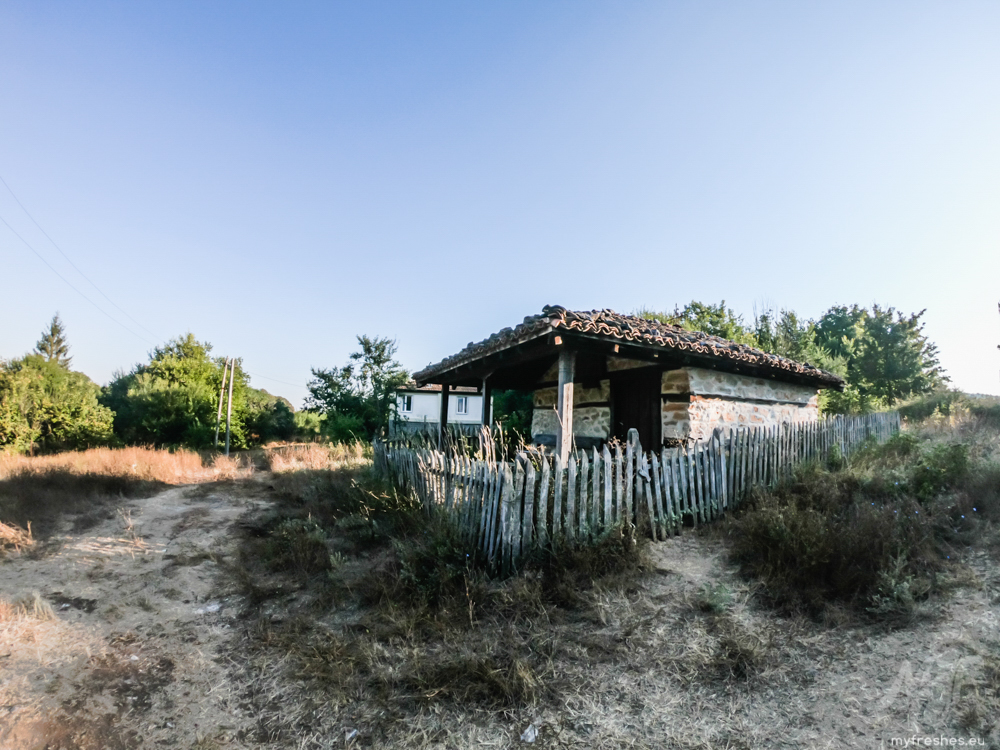 Ethnographic house-museum in the village of Brashlyan – an authentic house about 150 years old. 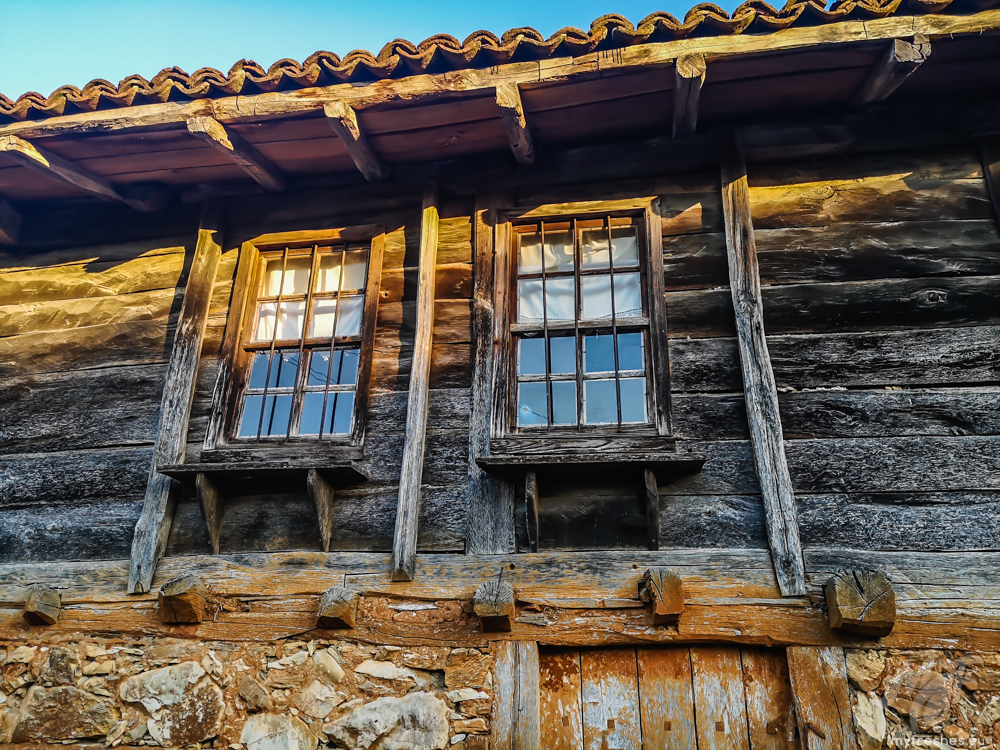 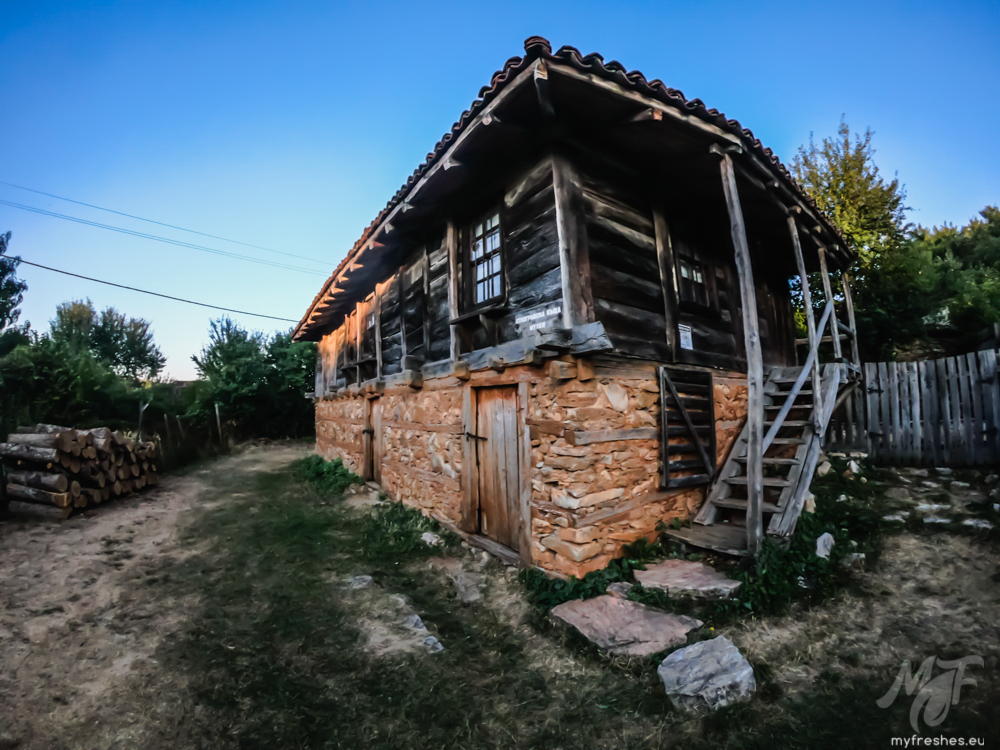 Balyuva House – Historical and architectural monument, which is considered a model of the Strandzha house from the XIX century. 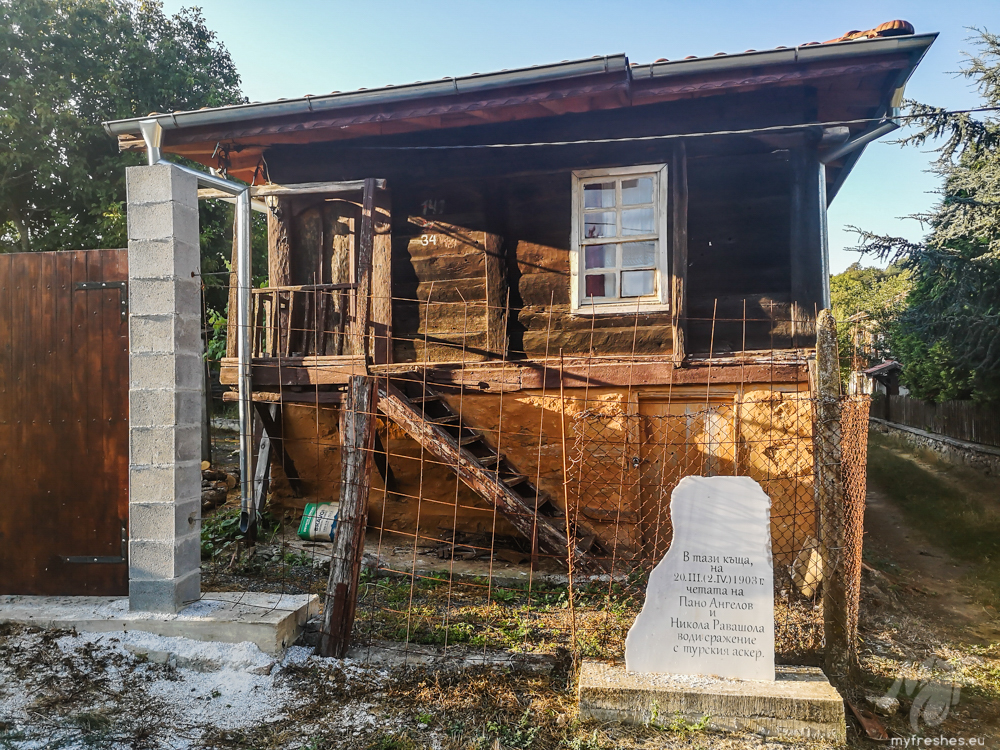 During this era, houses were built on two floors, with an external staircase. Stone blocks and wooden beams are used for the construction of the first floor, and the second floor is built entirely of wood.

The stone from which most of the houses in Brashlyan are built has a bright orange hue, the reason for which is the geological features of the area in the vicinity where the stone was supplied. 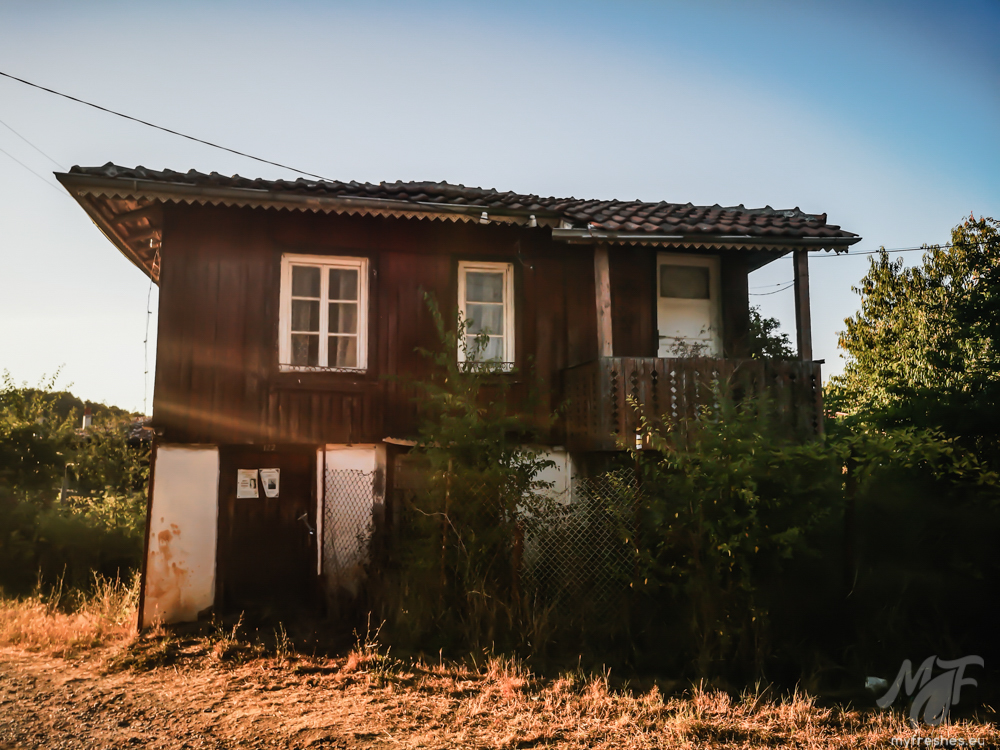 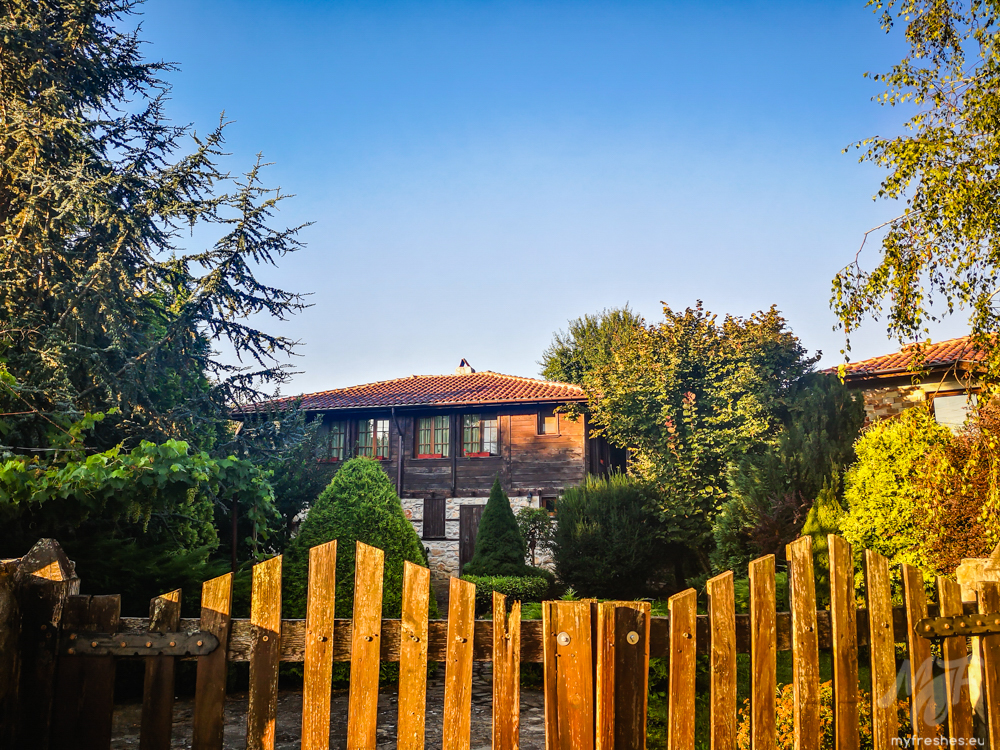 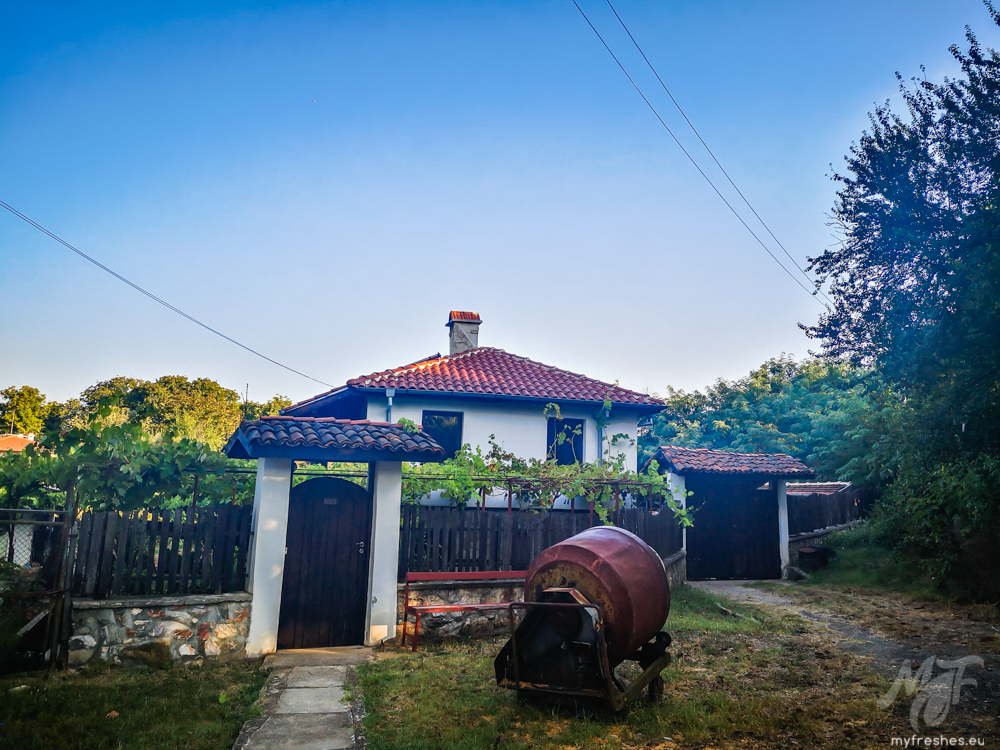 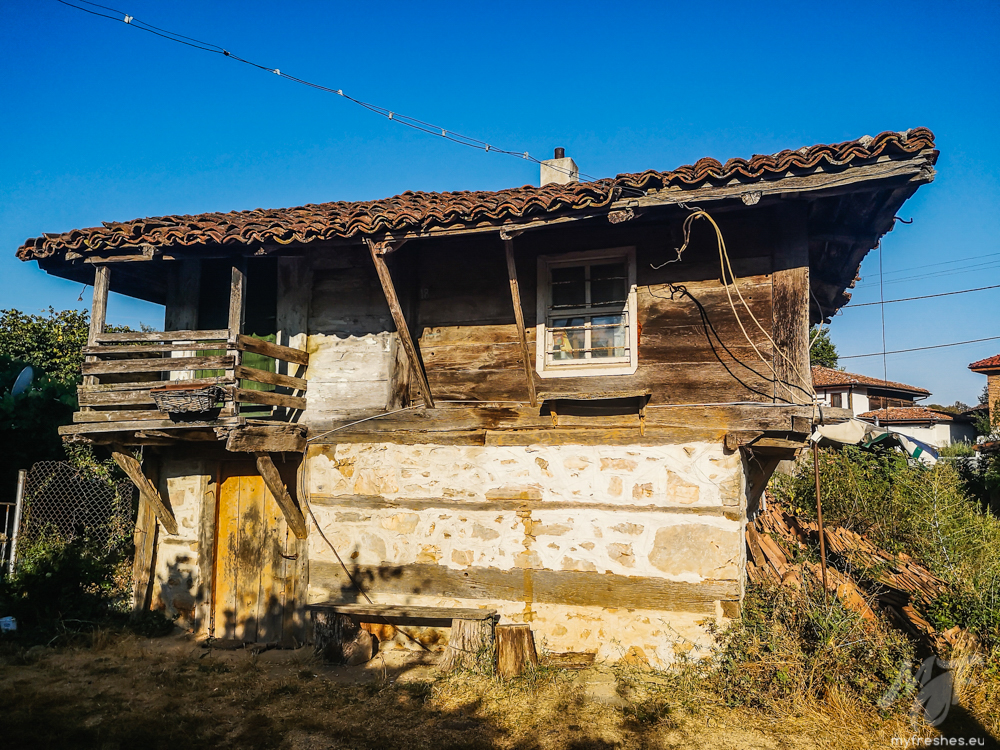 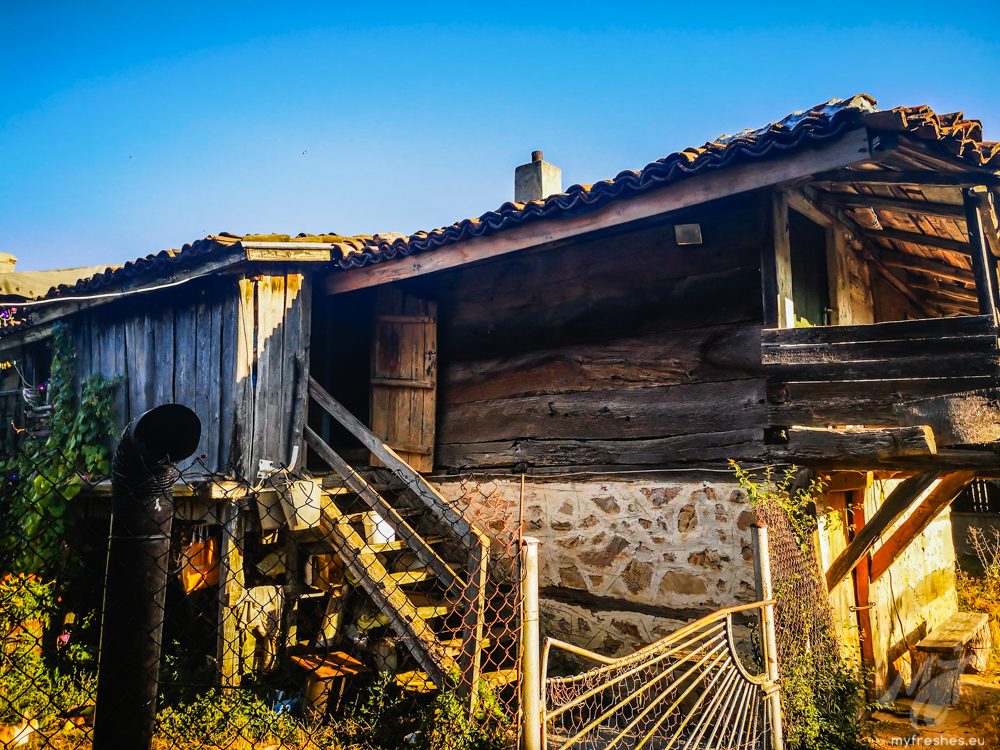 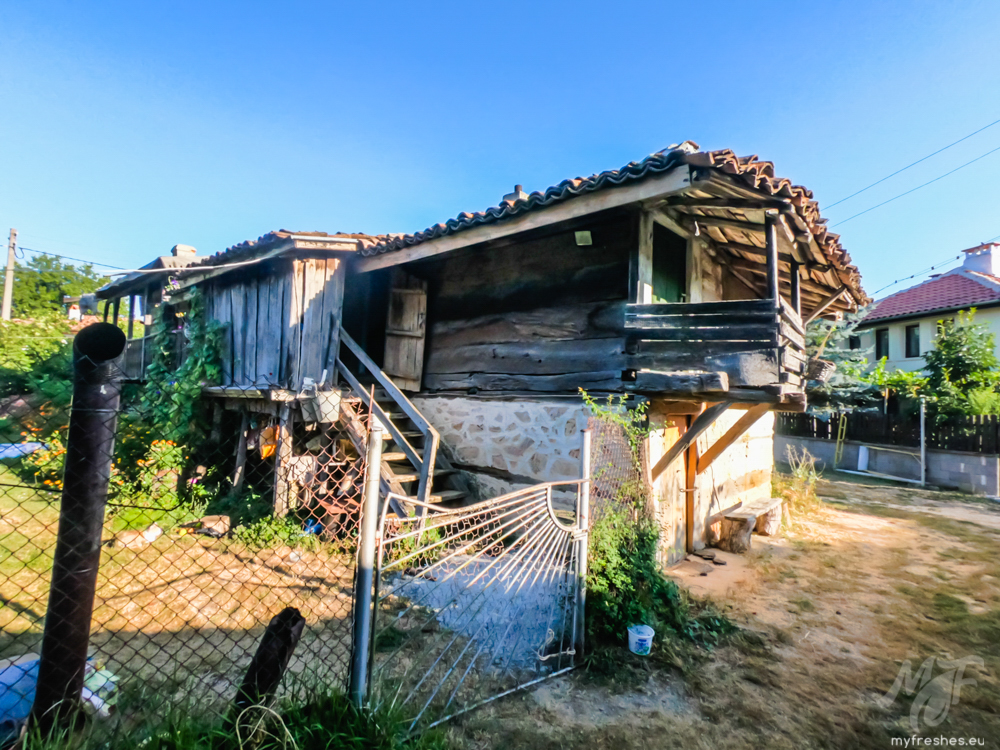 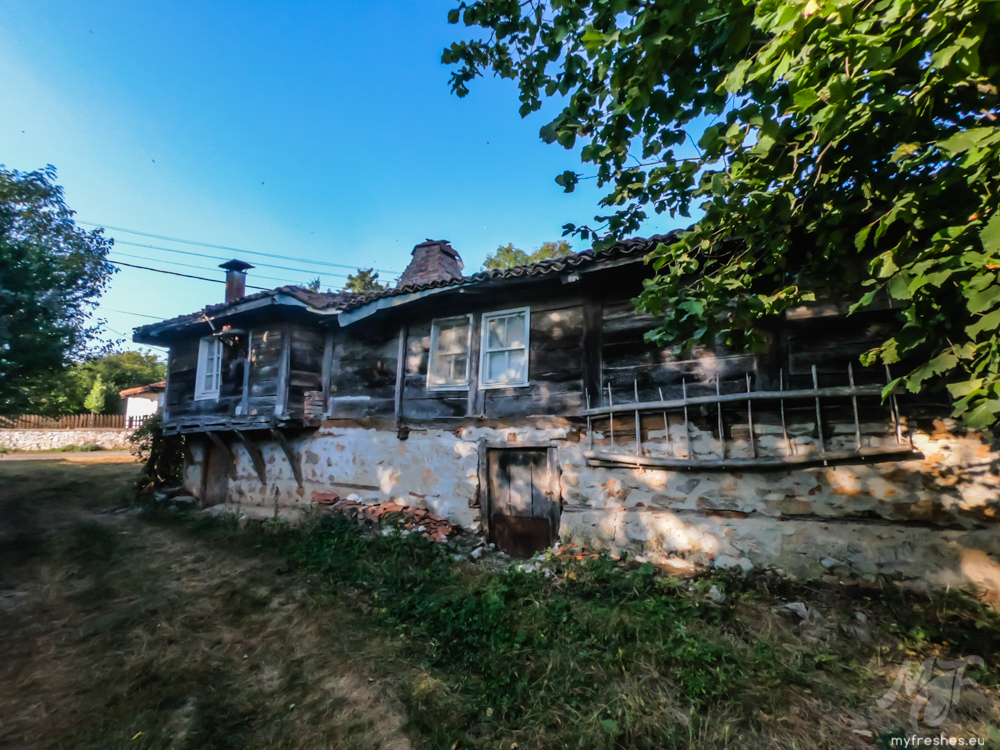 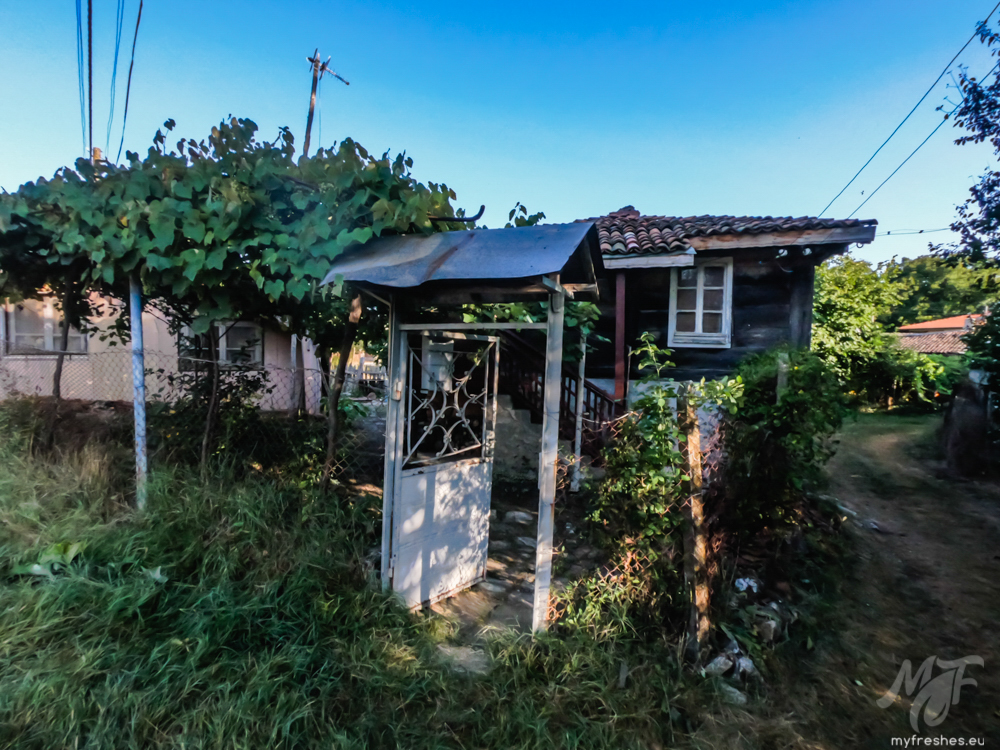 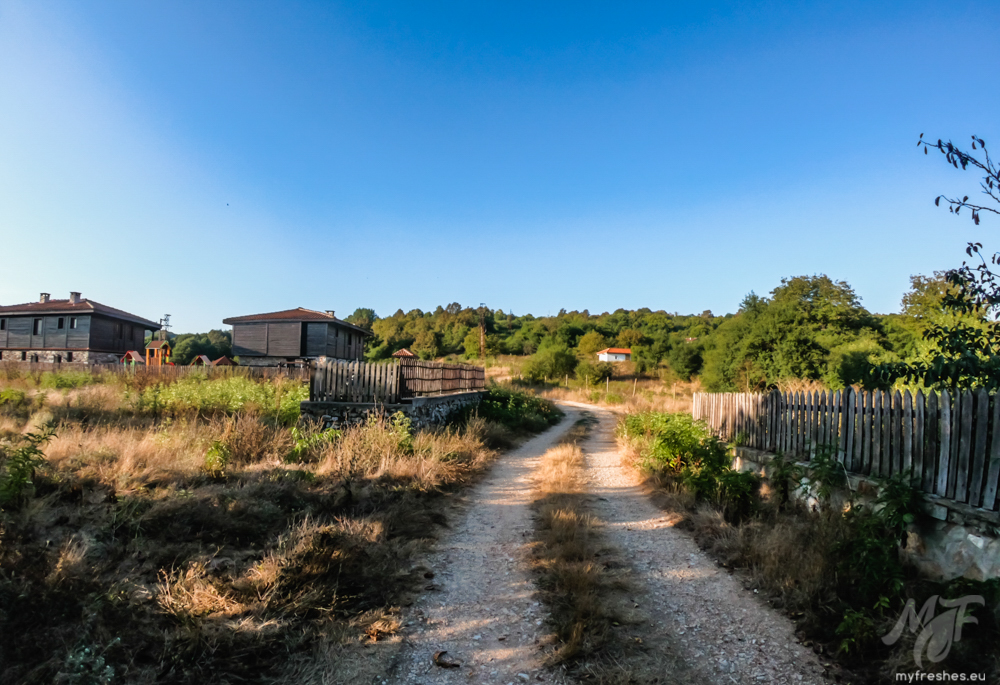 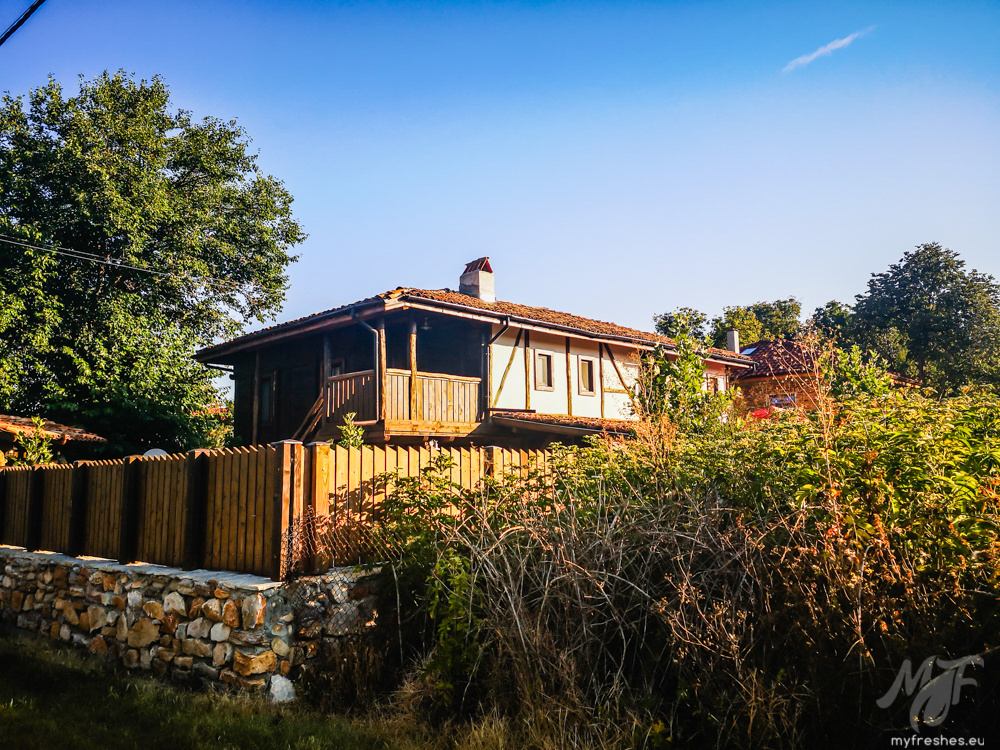 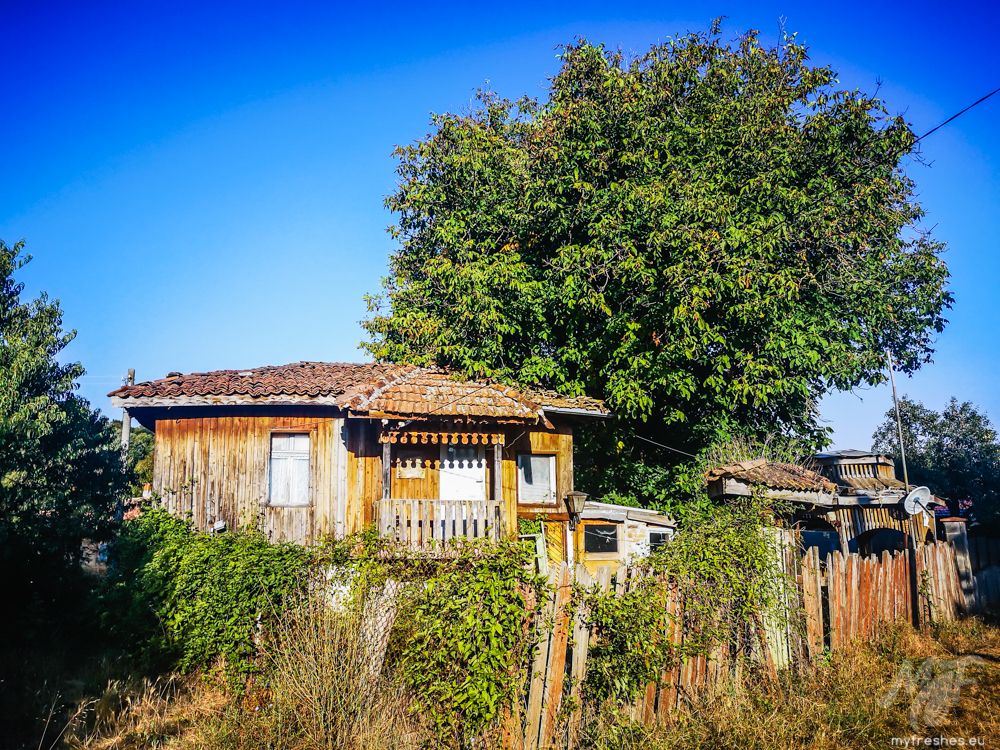 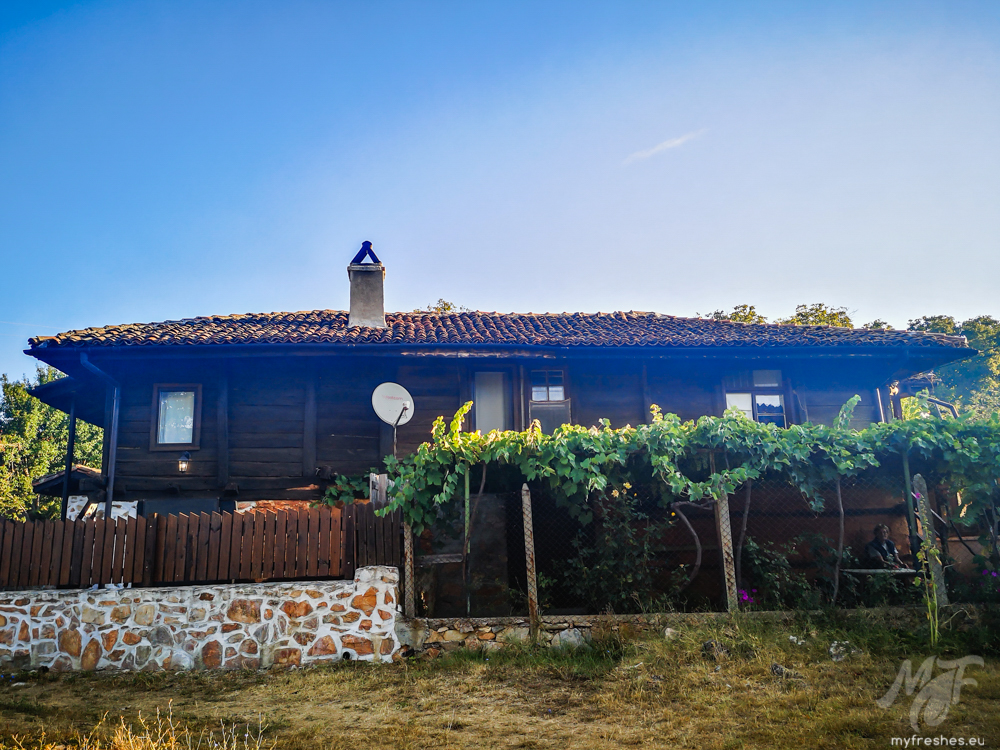 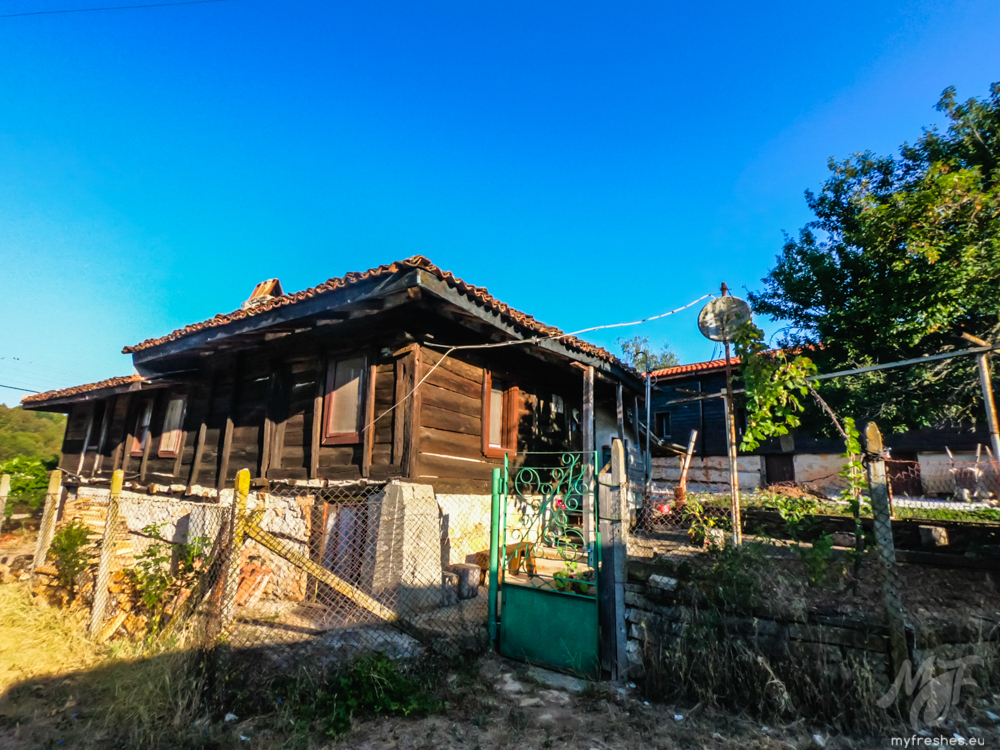 A few kilometers from the village there are traces of dolmens and Thracian sanctuaries.

The village of Brashlyan is located within the Strandzha Nature Park, and its land borders the fishpond of the Katun River, the Vitanovo Reserve and the Veleka River Valley. 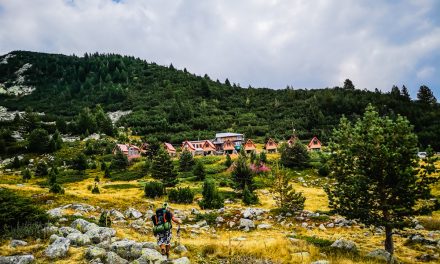