On 6th of January, Bulgaria celebrates St. Jordan’s Day (Epiphany). The feast has different names in different regions of Bulgaria – Bogoyavlenie, Krashtenie Gospodne or Yordanovden. On this day everyone who wants to be healthy bathes on the river.

A series of events to mark the fest were celebrated in Burgas. The program began with a festive liturgy, served at St. Cyril and St. Methodius Church. 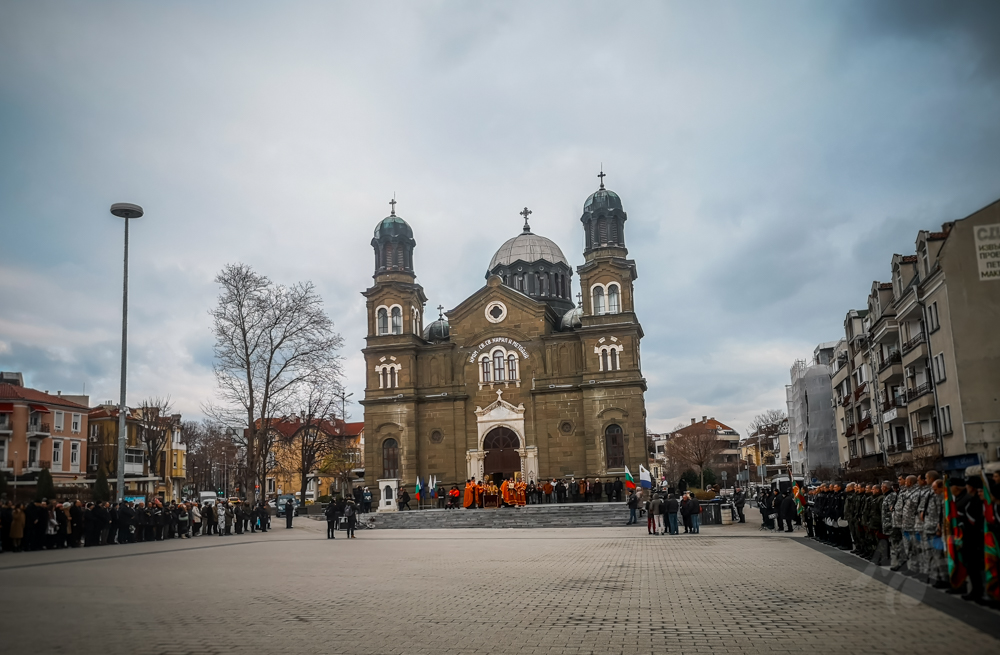 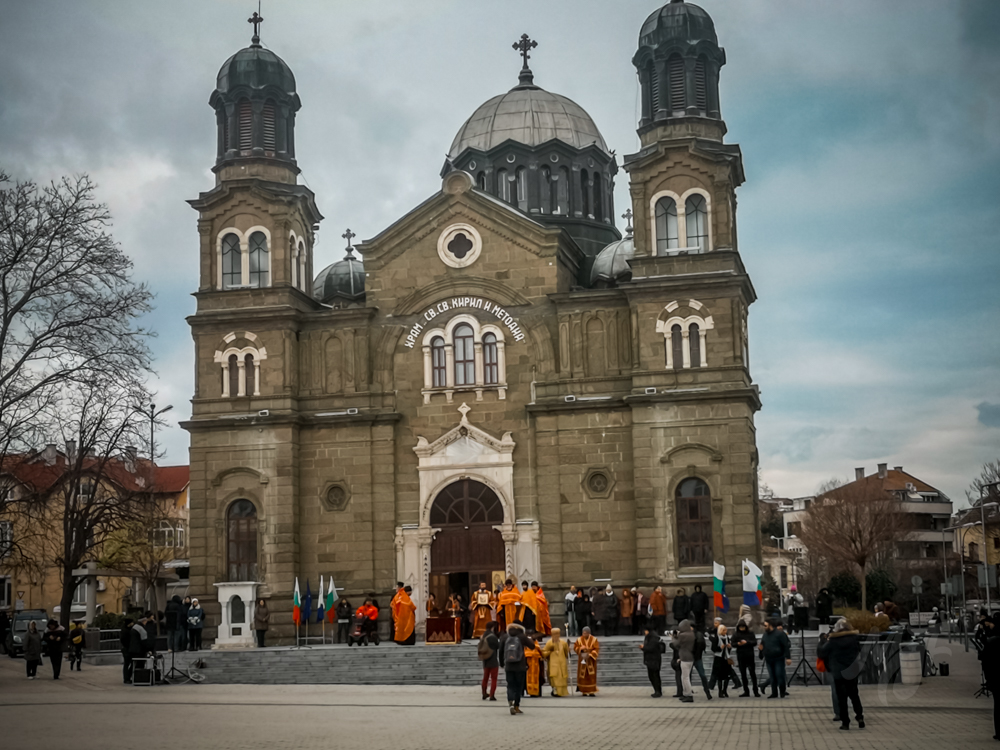 Continued the ritual of saving the cross, which is performed every year on the Burgas Bridge.

Due to the bad weather this year, the participants in the ritual threw themselves into the water from the shore instead of from the bridge as usual . The youngest of the participants was 17 years old and the oldest was 51 years old.

The cross was take out by 22-year-old Burgas Yakim Georgiev.

On this date this year marks the 171 anniversary of the birth of the Bulgarian poet and revolutionary Hristo Botev.