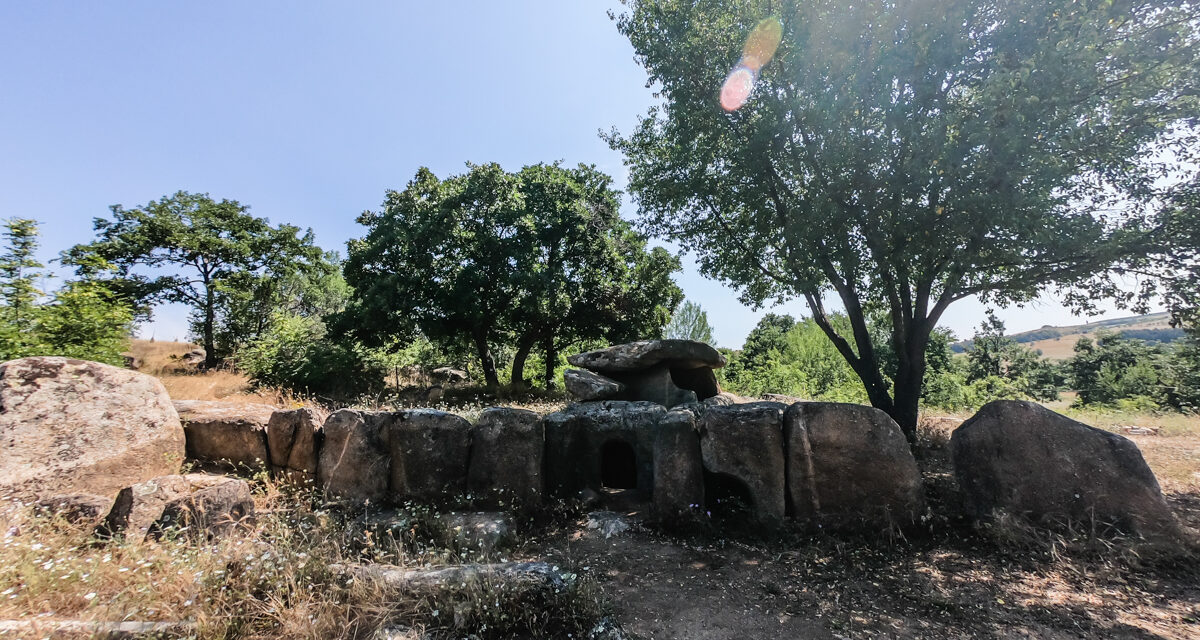 The Dolmen Nachevi chairi is the largest dolmen in Bulgaria. It is located about 2 km from the village Hlyabovo, on the road to the village of Bulgarska Polyana. 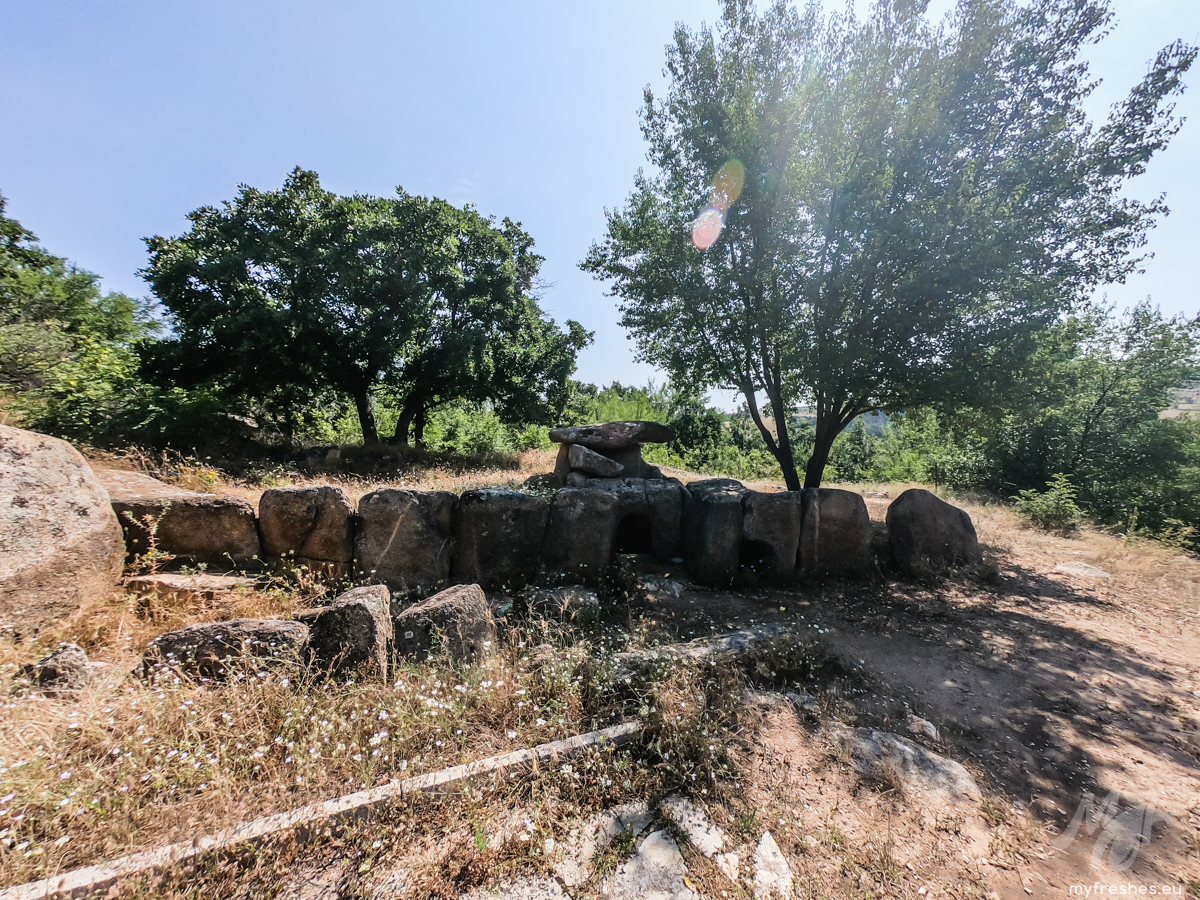 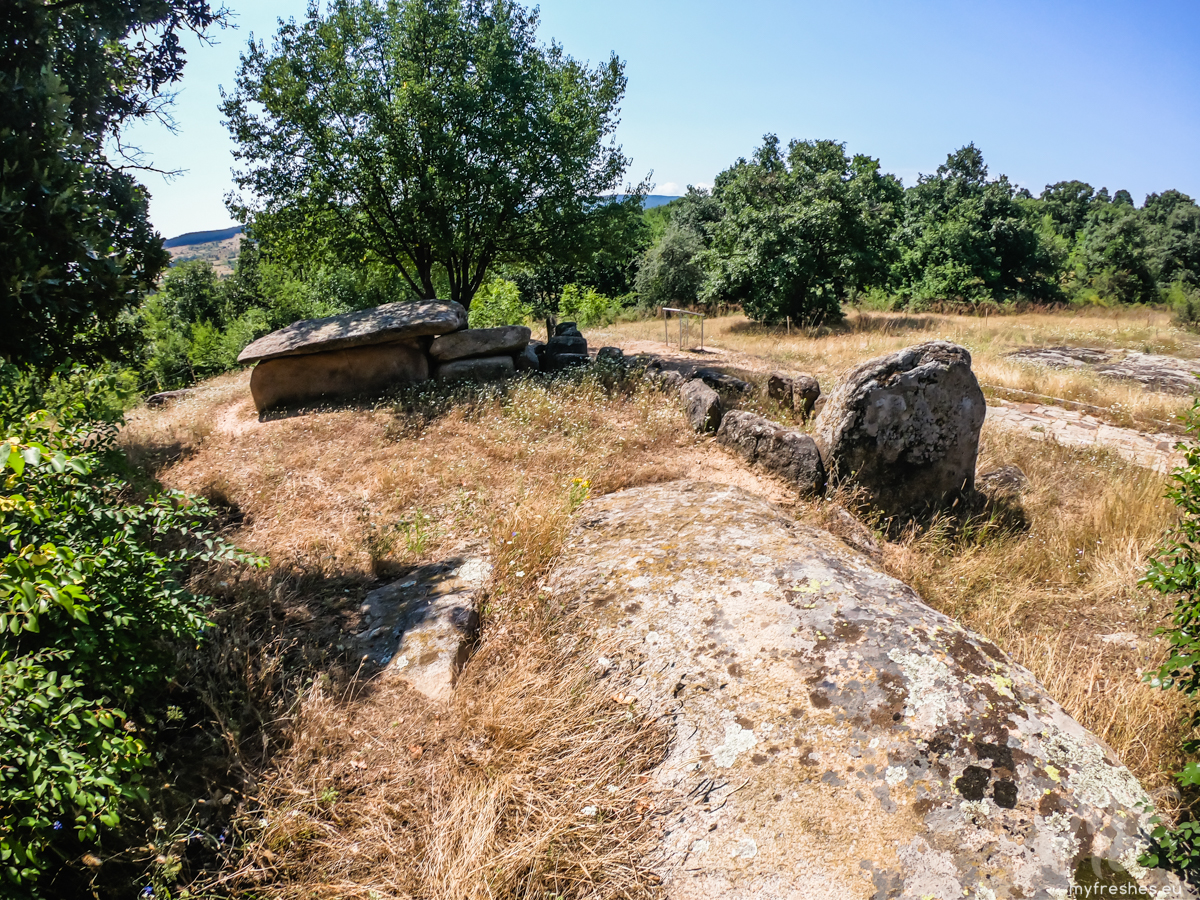 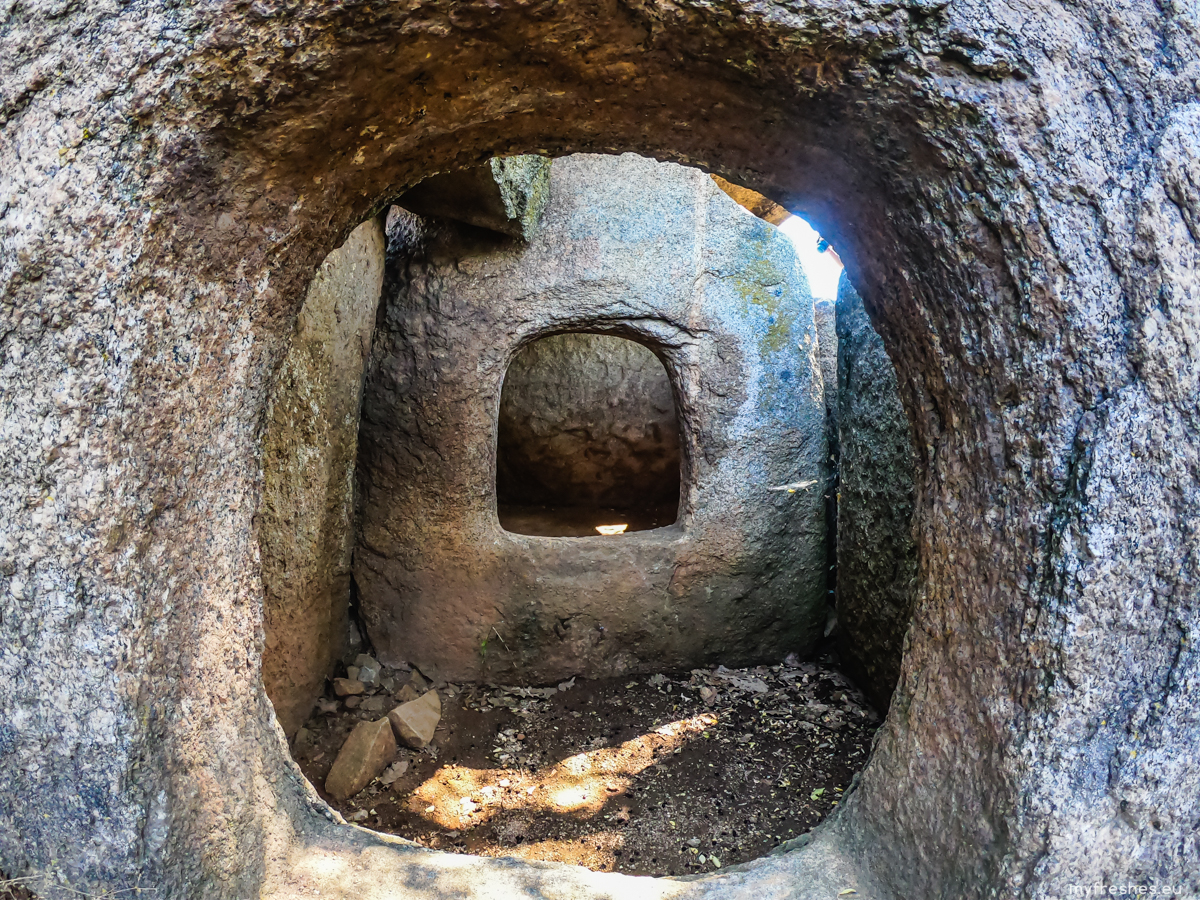 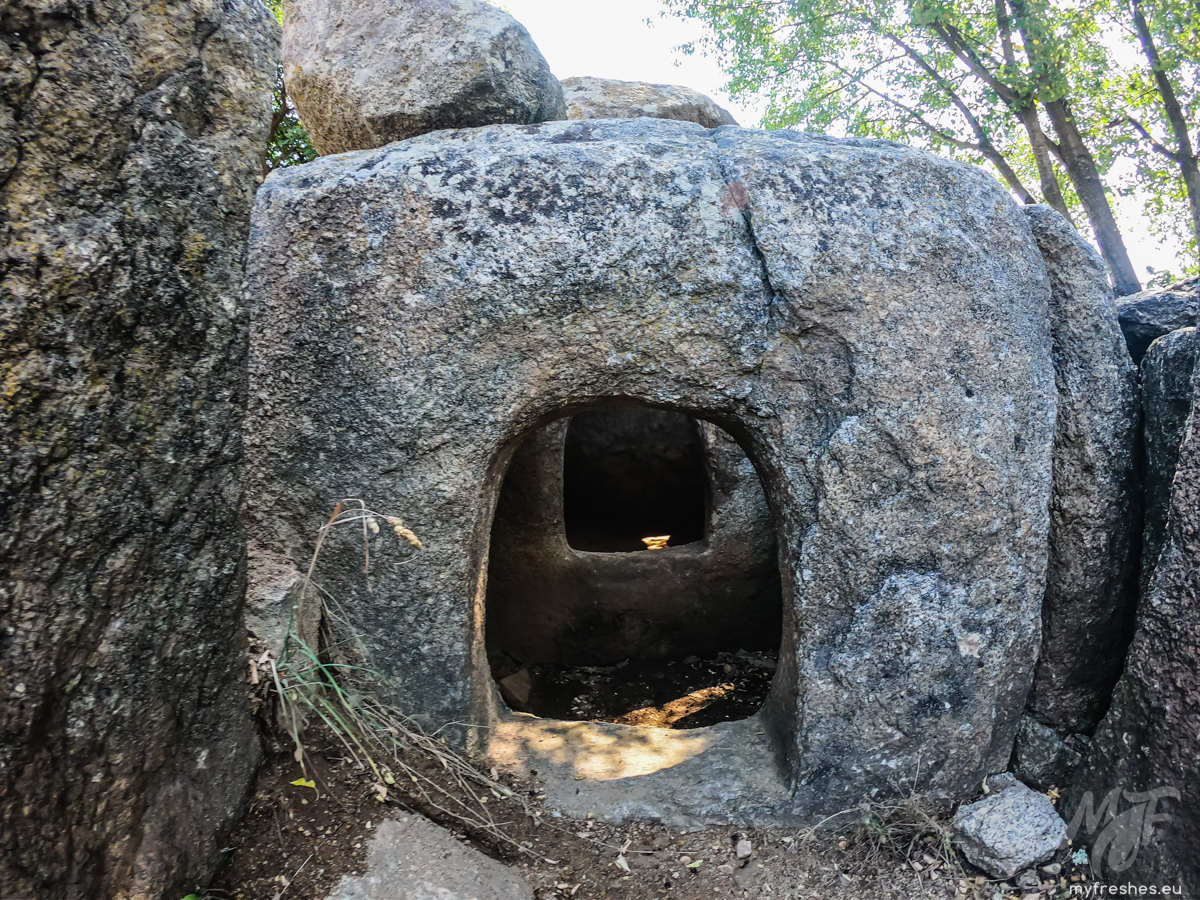 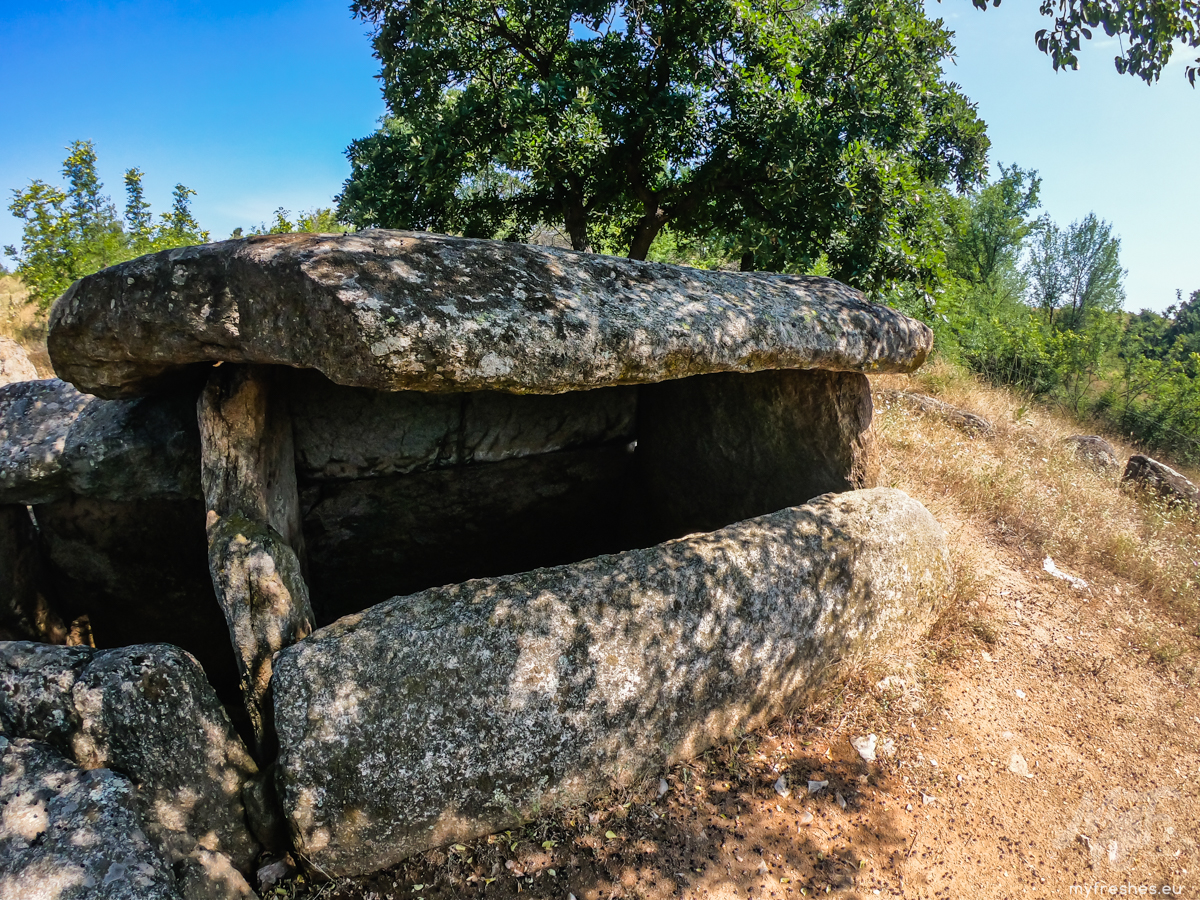 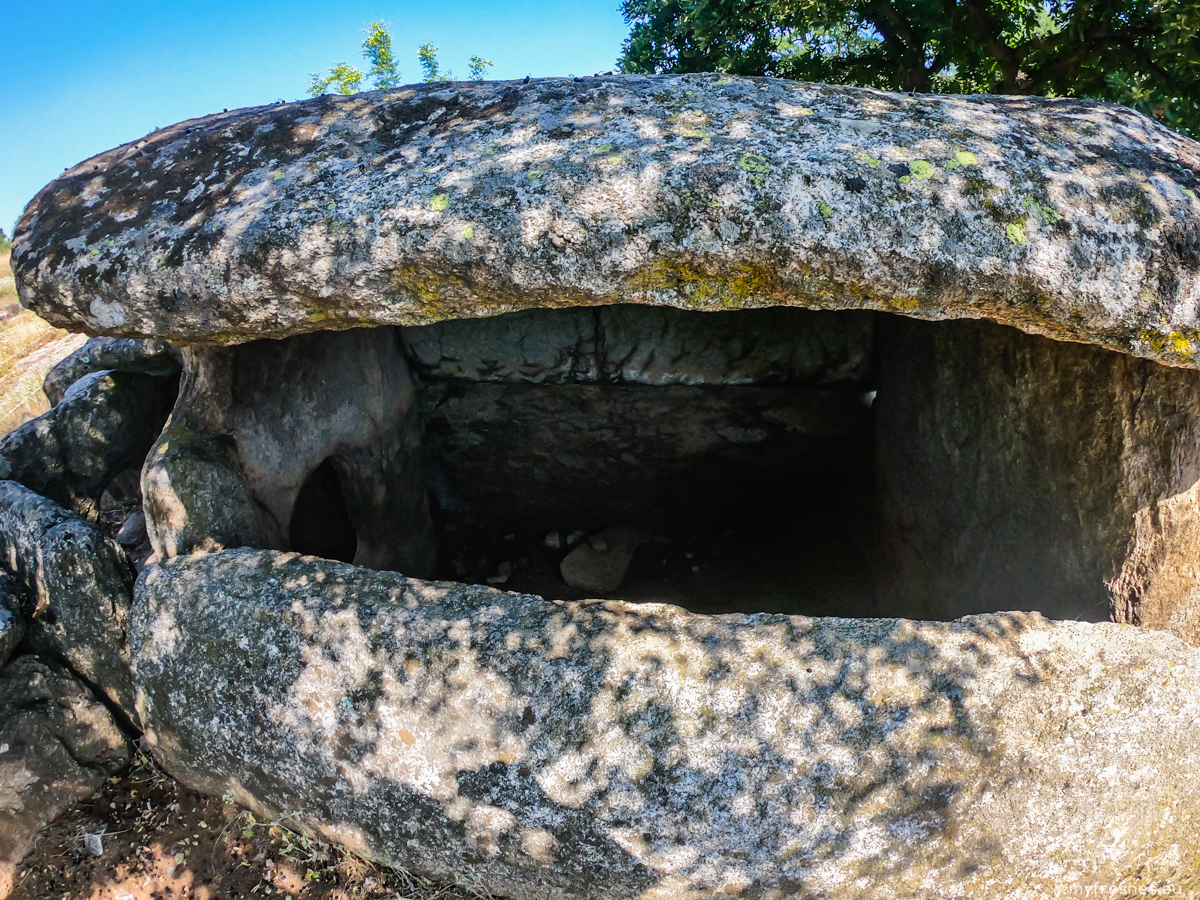 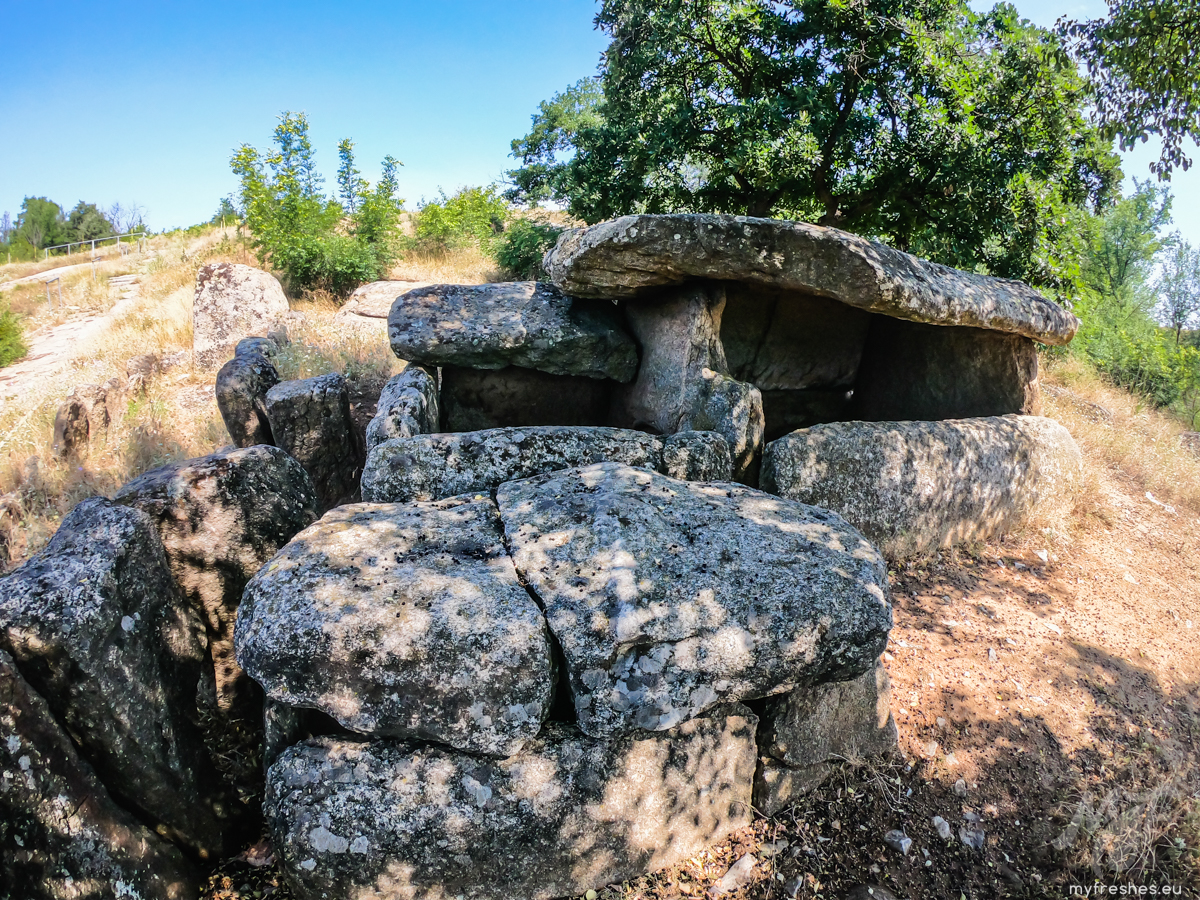 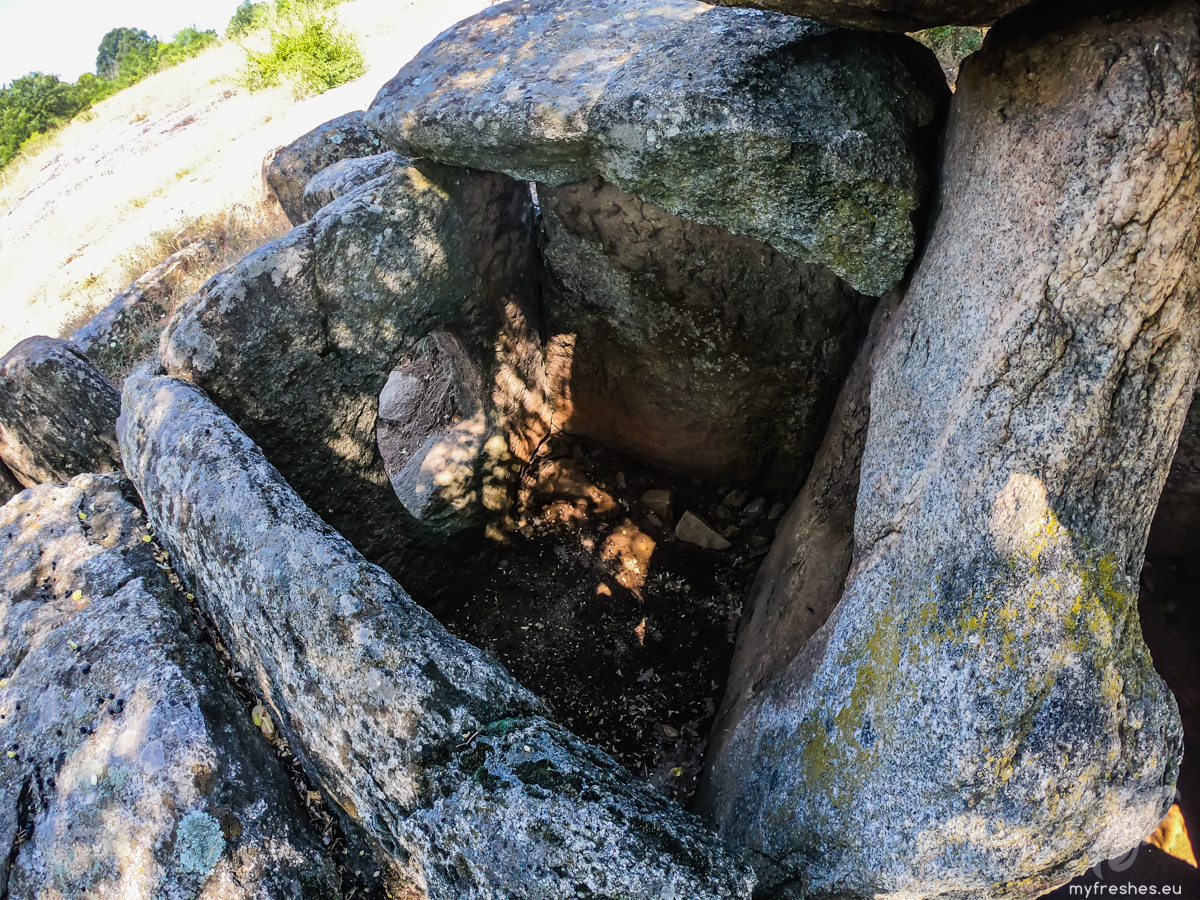 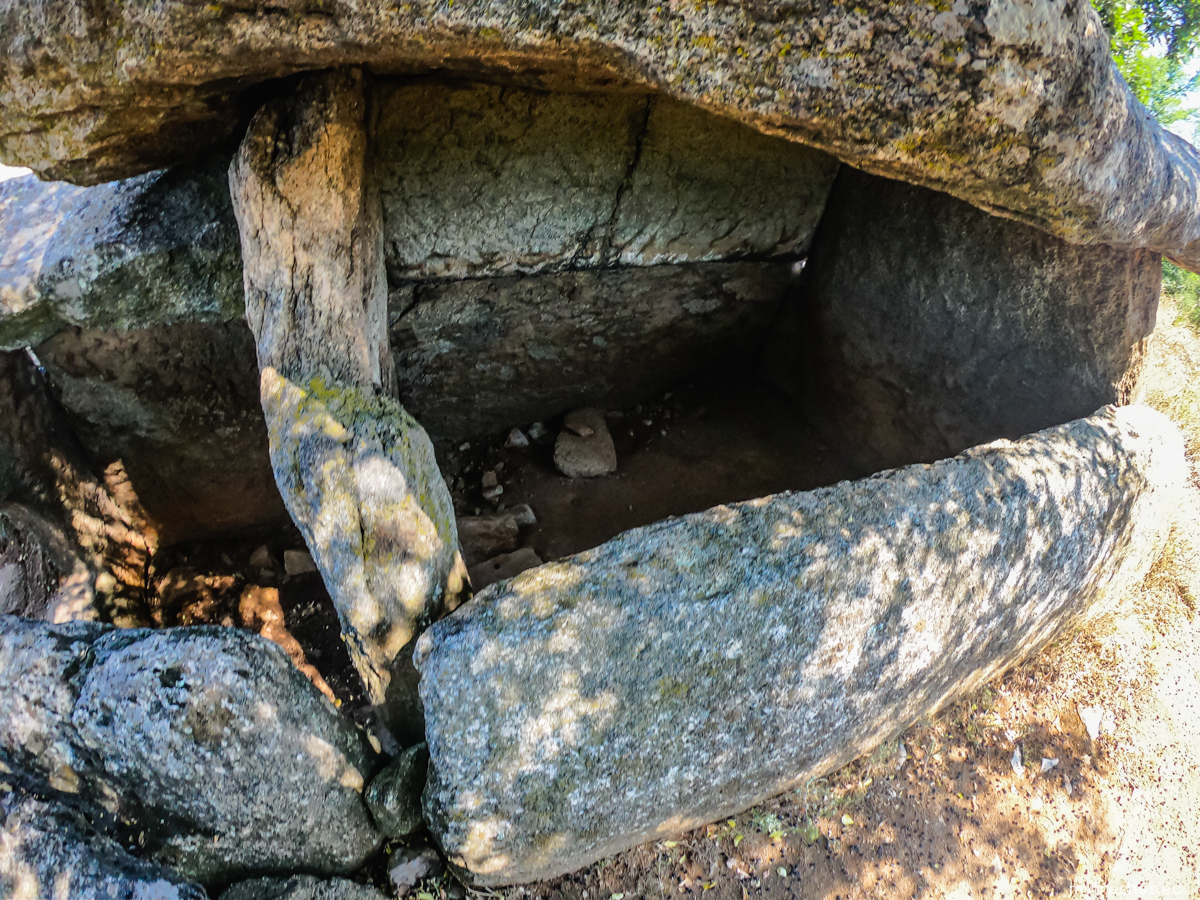 In 1976, the space in front of the dolmen was excavated and then details unknown until then were revealed.

The dolmen consists of two chambers – a large and a small one. 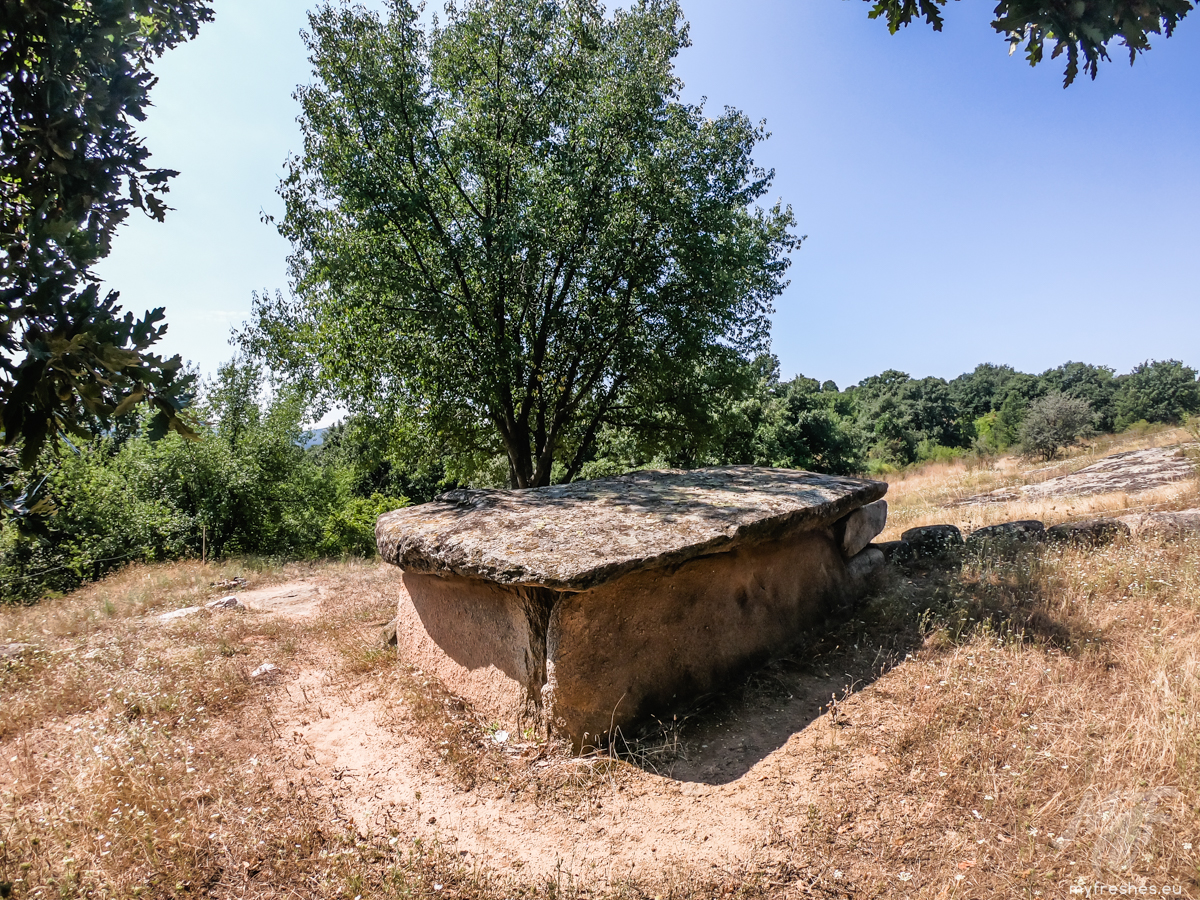 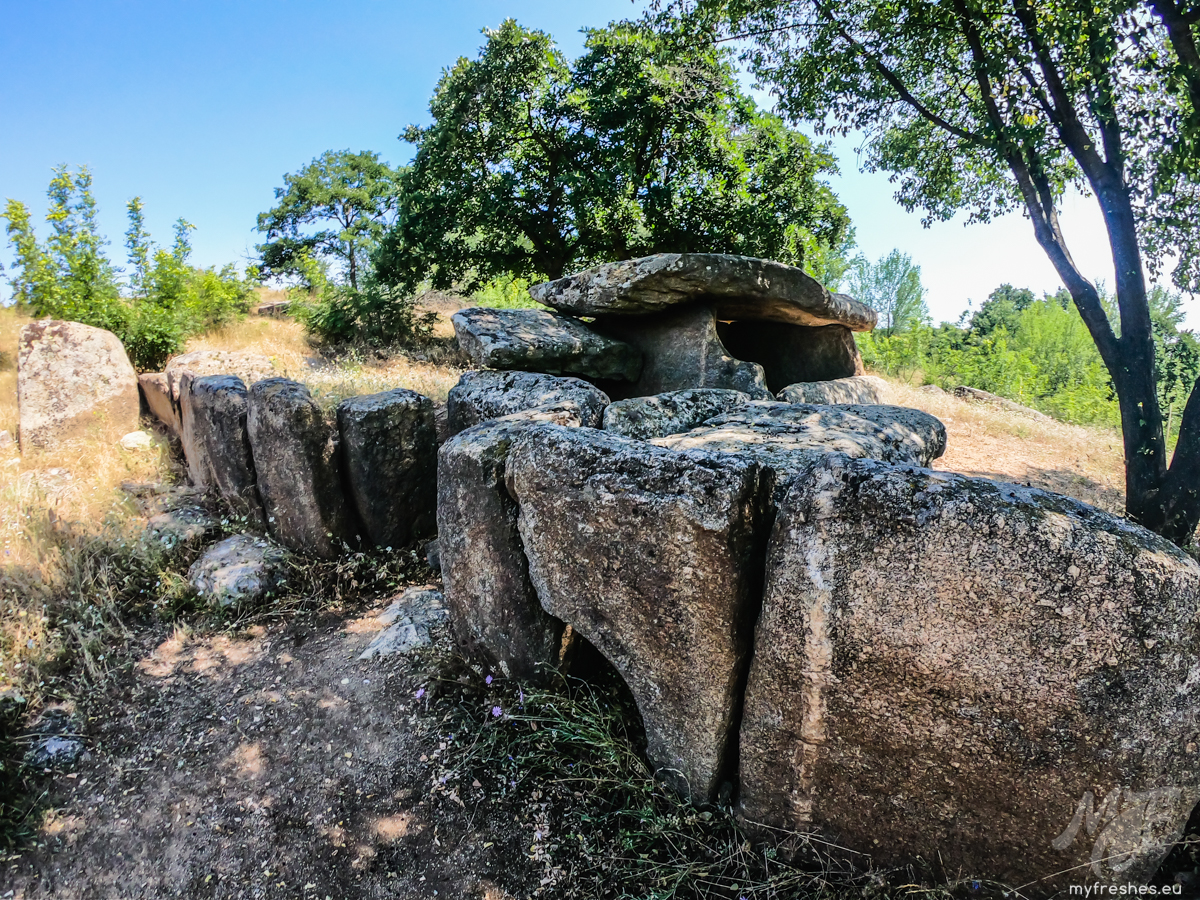 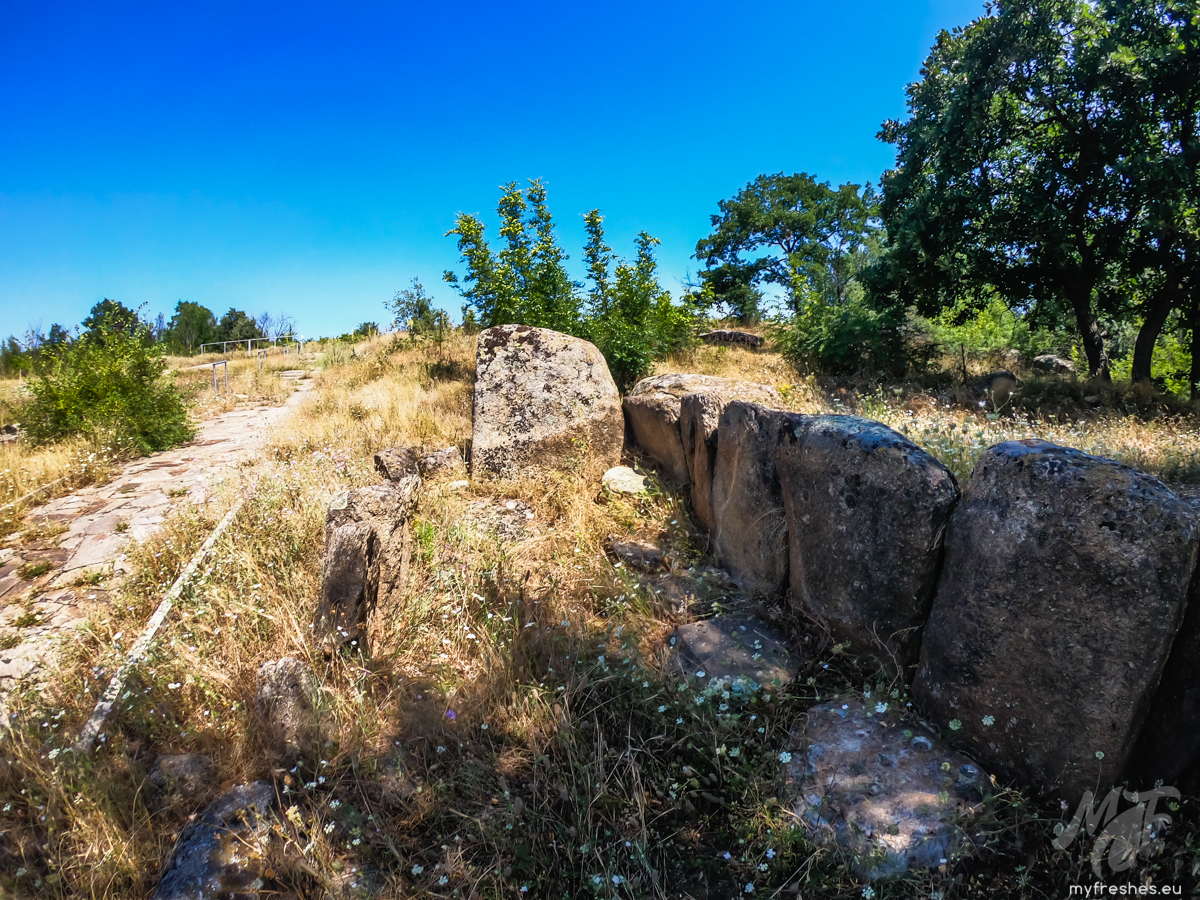 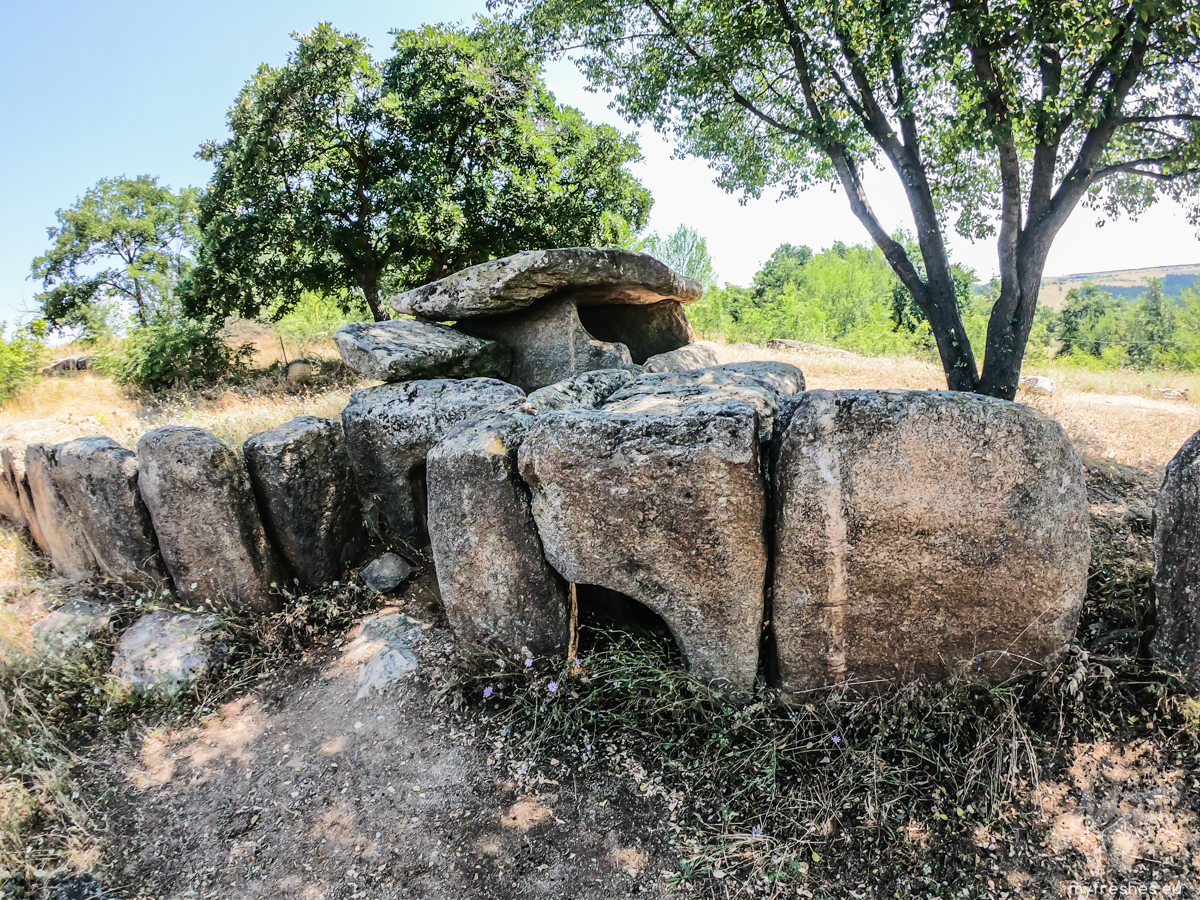 Traces of a funerary ritual and parts of a skeleton were discovered in the small chamber. Among the finds are a fragmented bronze bracelet, a bronze ring, ceramics, parts of earrings. The dolmen was covered with an earth embankment. 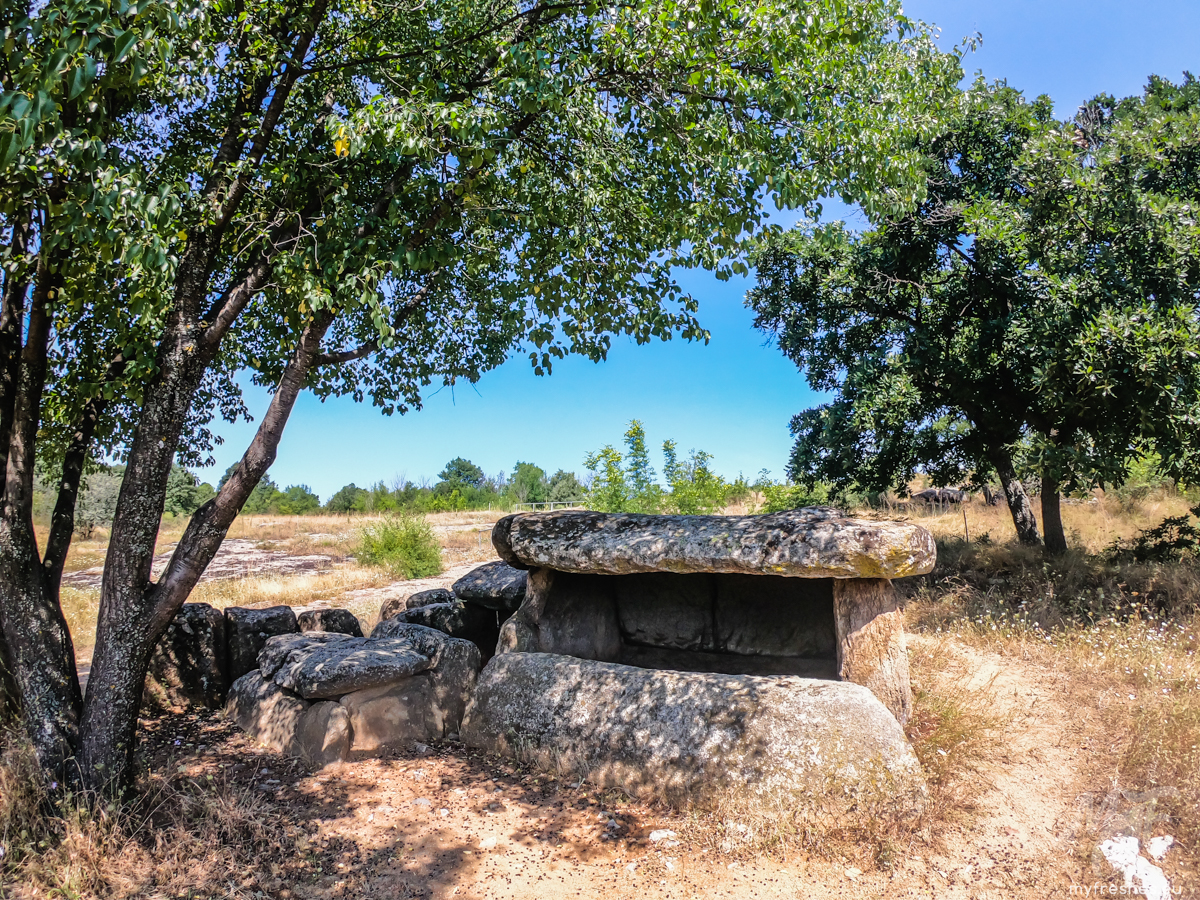 It is believed that the dolmens were built for people of high social status, but no evidence of a specific person has yet been found. 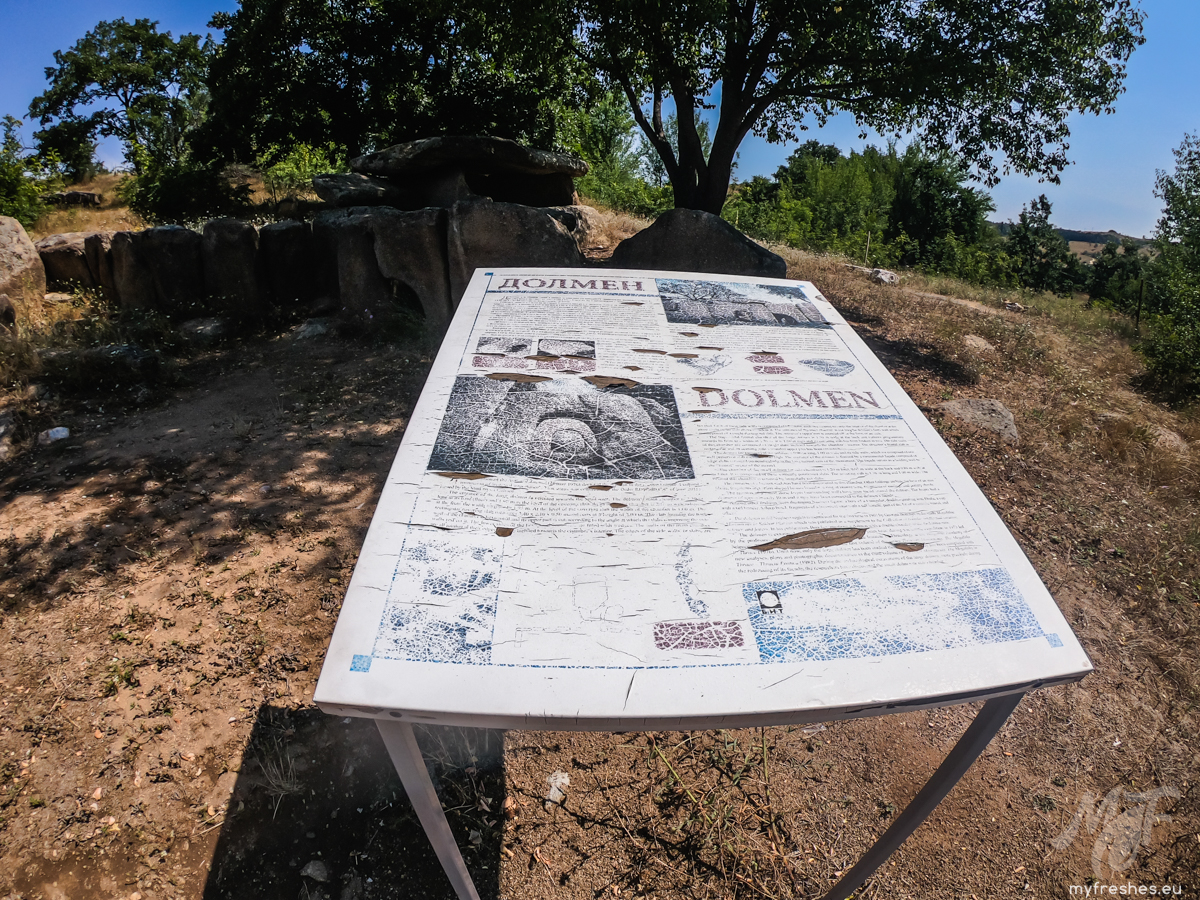 The dolmen in Nachevi Chairi near the village of Hlyabovo has been declared a natural landmark since February 5, 1964.

Location of the dolmen: Nachevi chairi area, west of the village Hlyabovo, 150 m south of the road between the villages Bulgarska Polyana and Hlyabovo. There is a signpost, a parking lot and a stone path to the site. 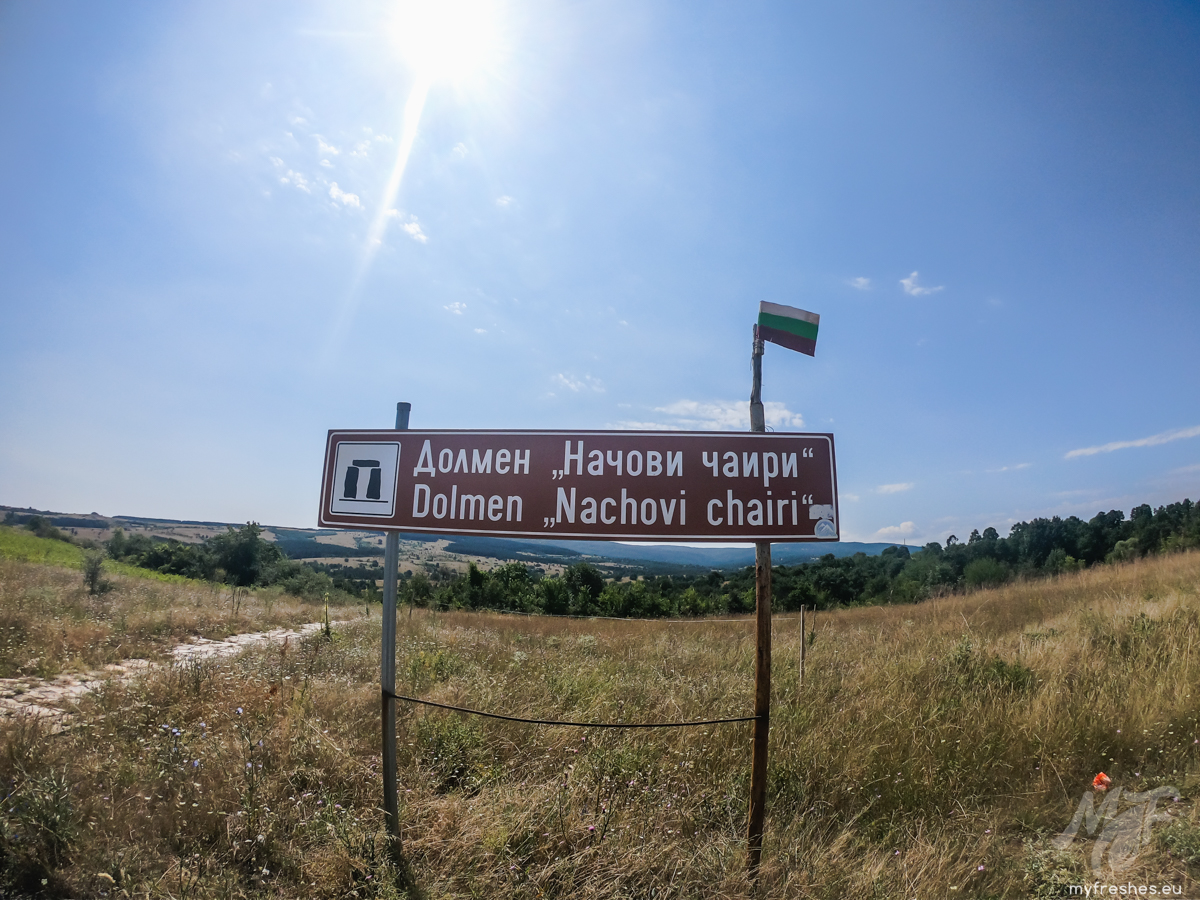 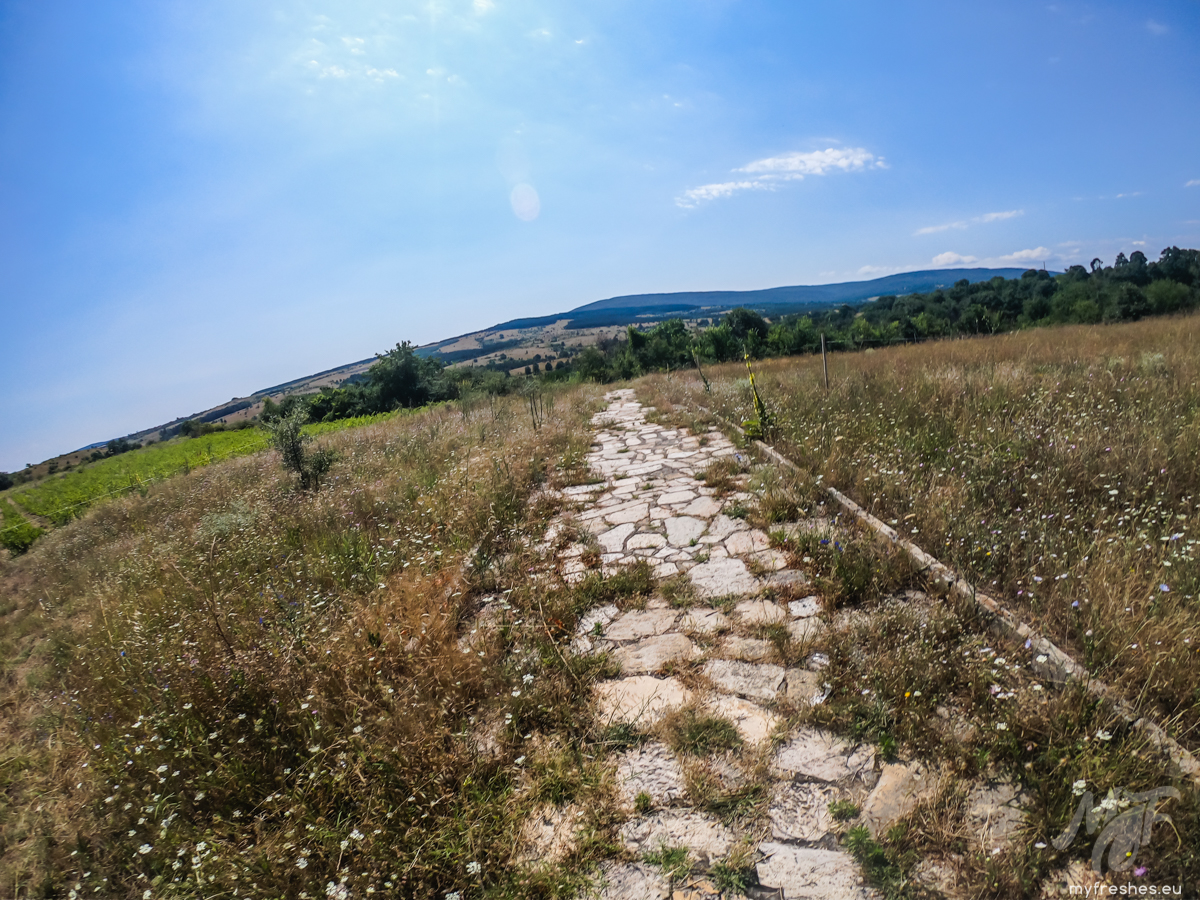 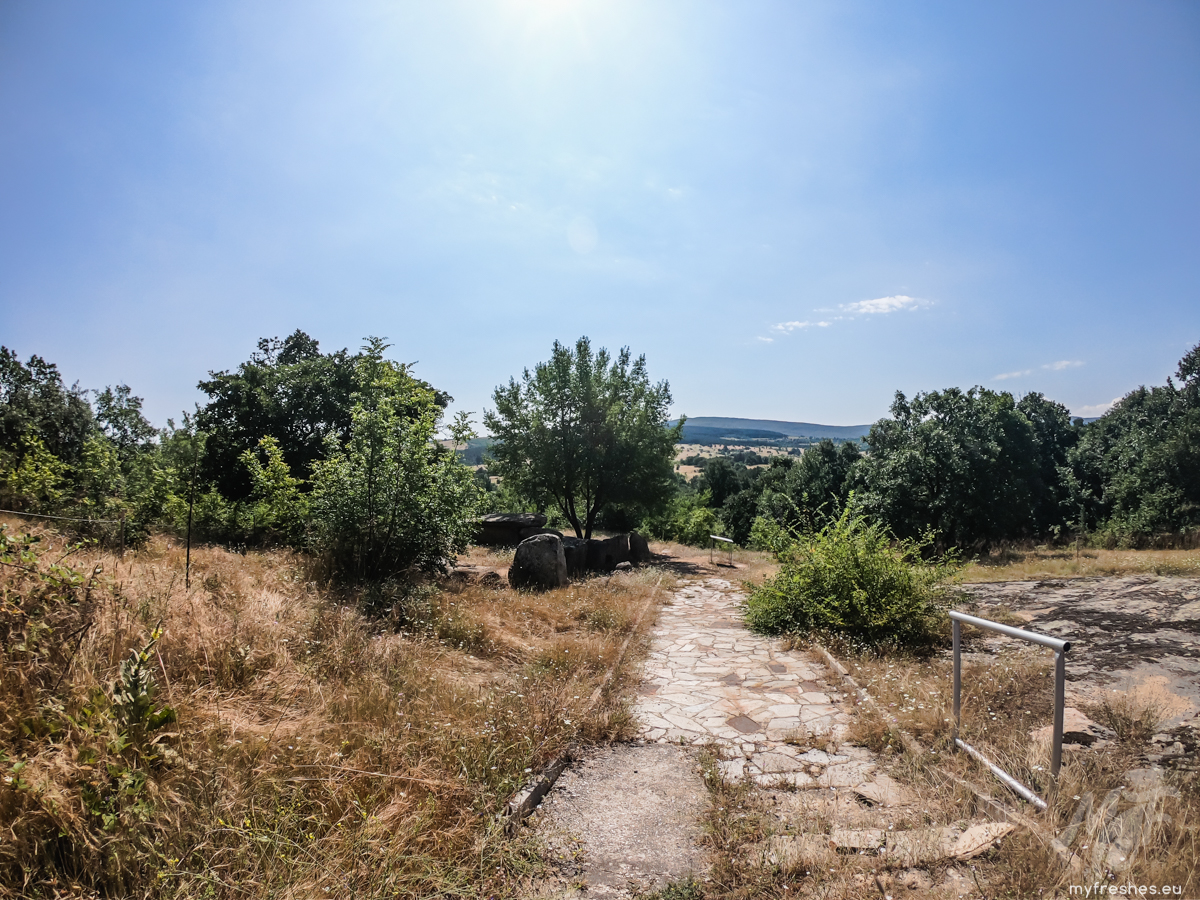 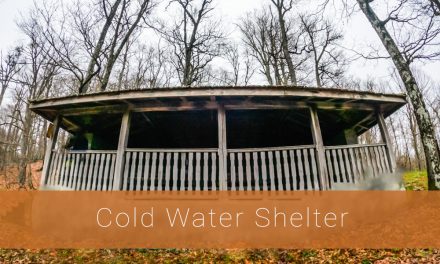 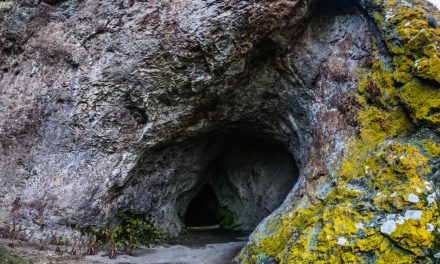 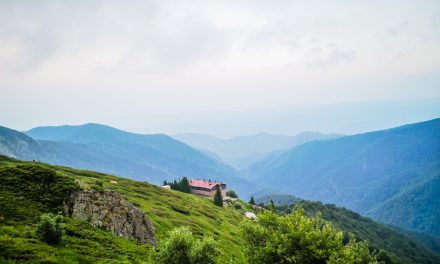 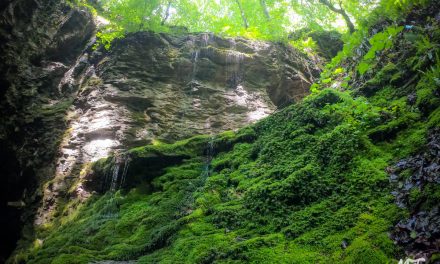