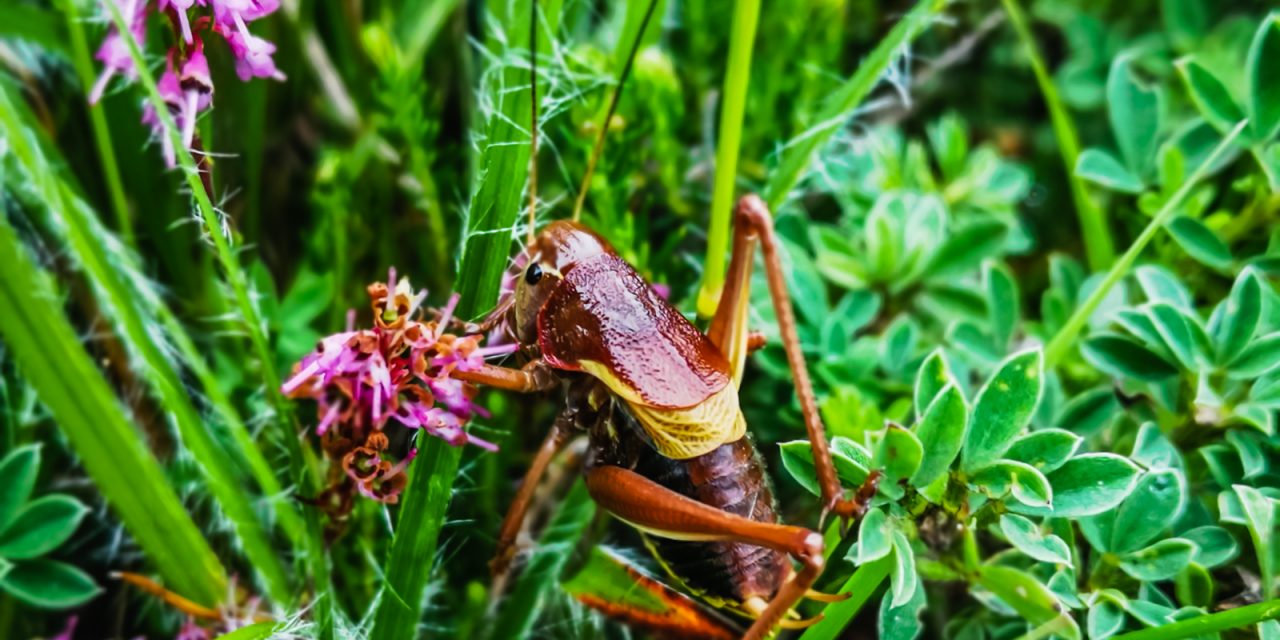 The diversity of invertebrates in the Balkan Mountains is very large and has not yet been fully studied.

2,387 species and subspecies of invertebrates have been identified. Of these, 261 are particularly rare, 86 are found only on the Balkan Peninsula, 52 – only in Bulgaria, and 29 species inhabit only the Central Balkan Mountains and nowhere else in the world.

About 1,598 species and subspecies of insects are known. Of these, 113 species are endemic.

Check out some of them found this month from My Freshes in the Balkan Mountains: 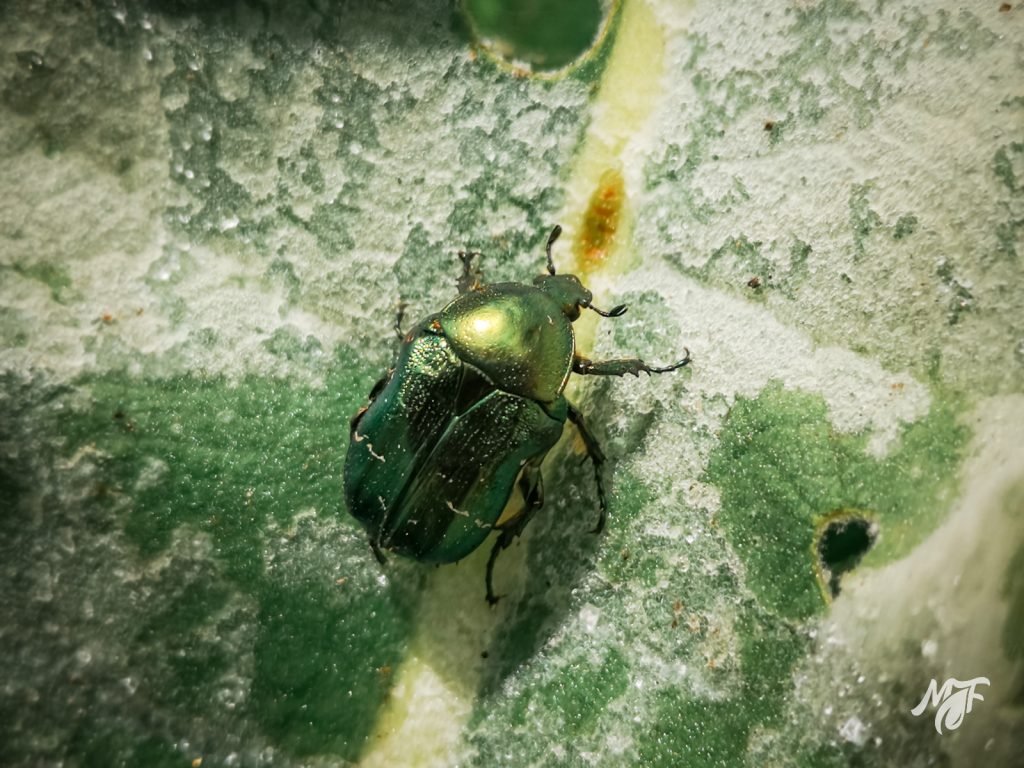 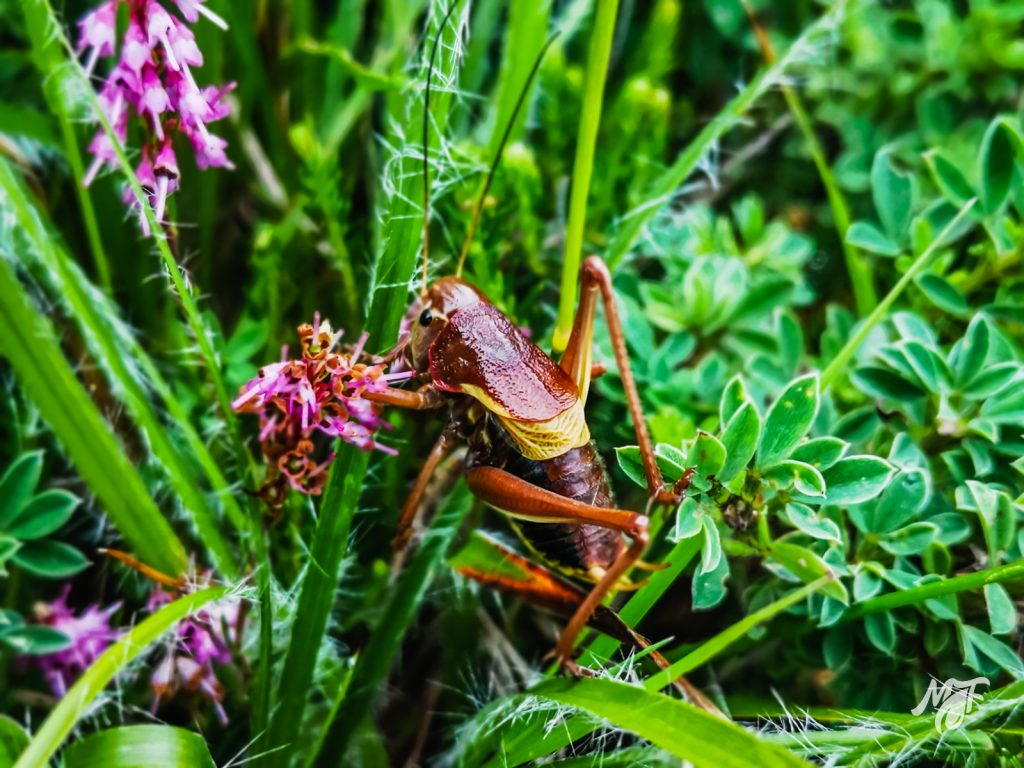 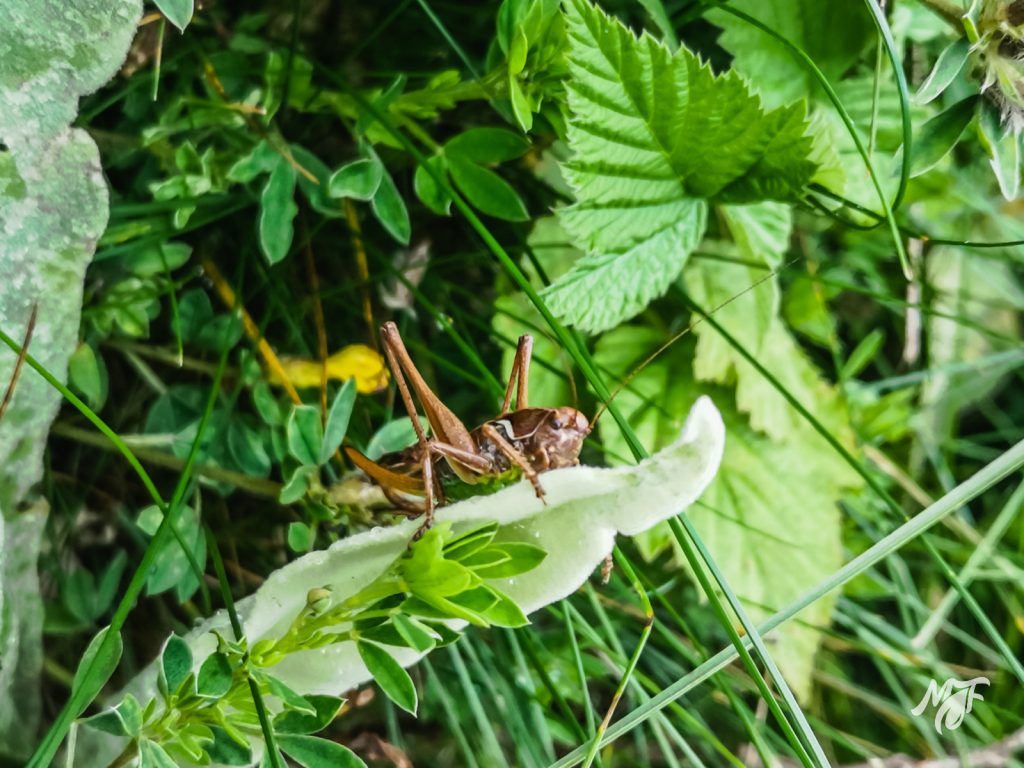 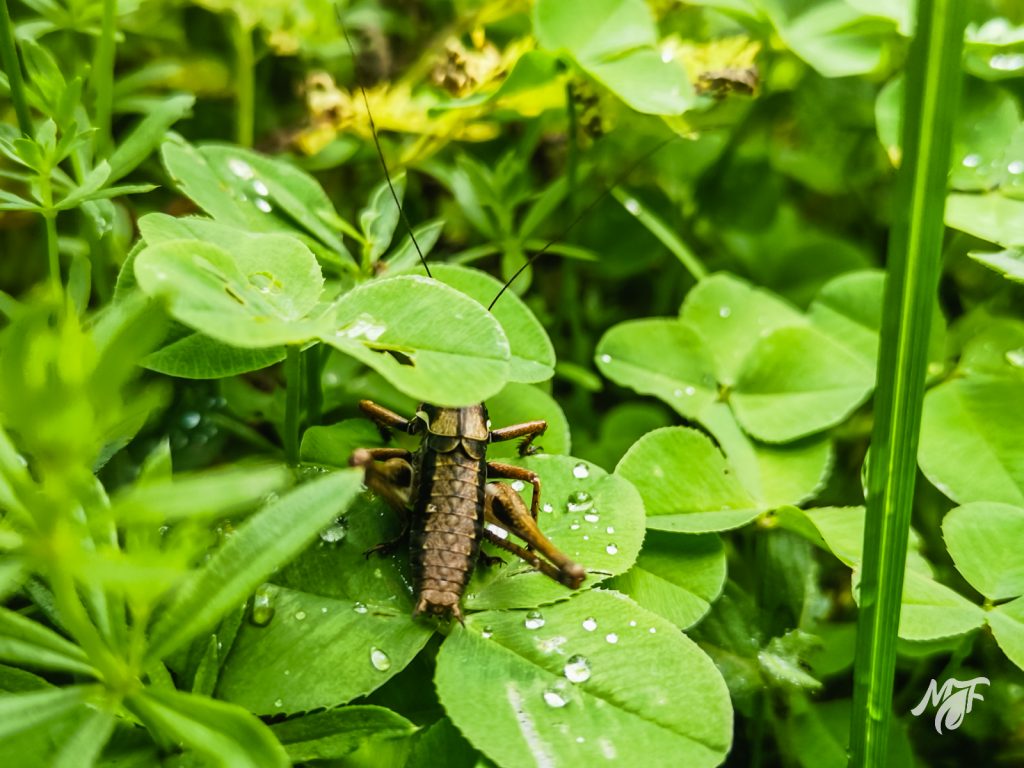 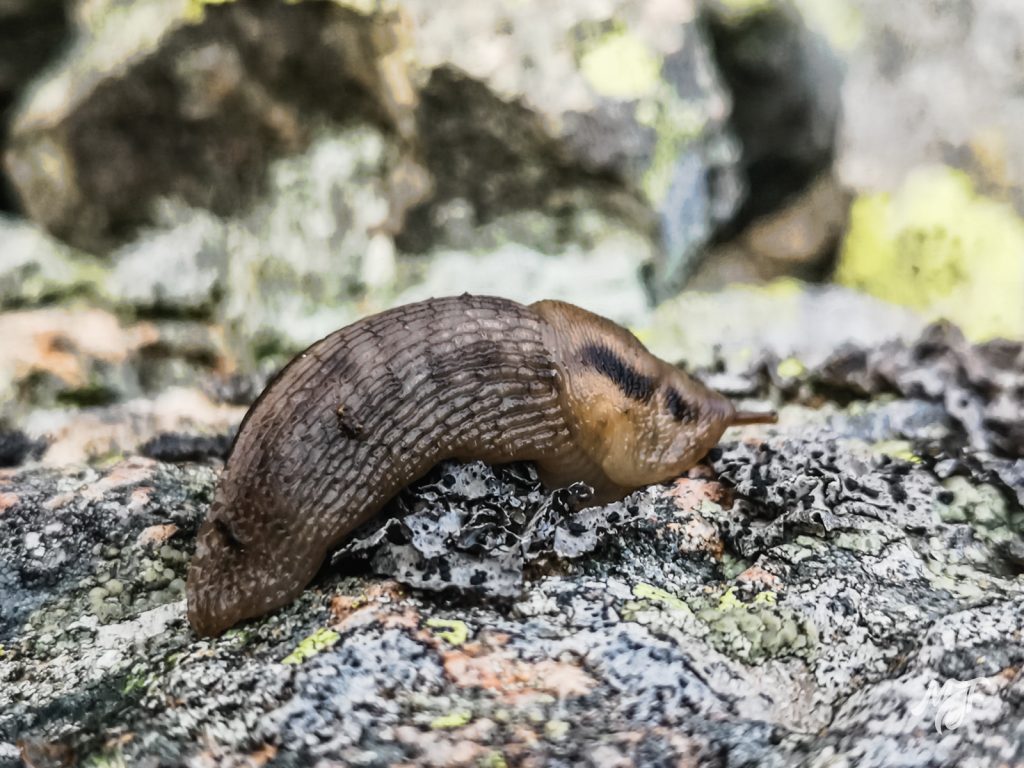 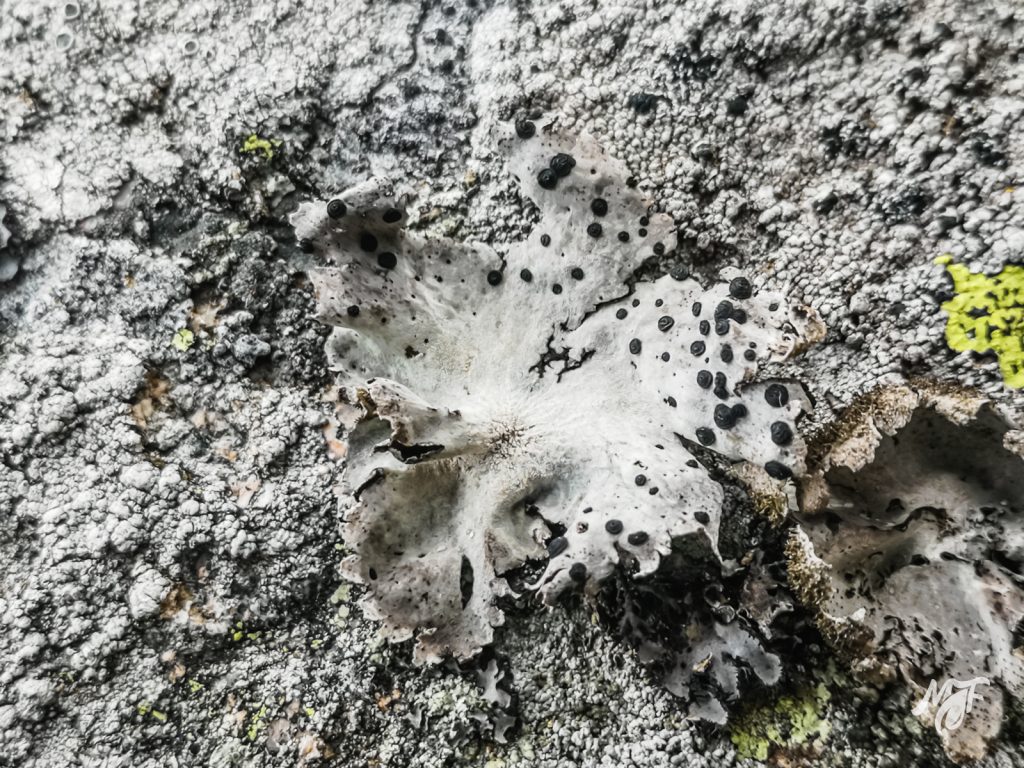 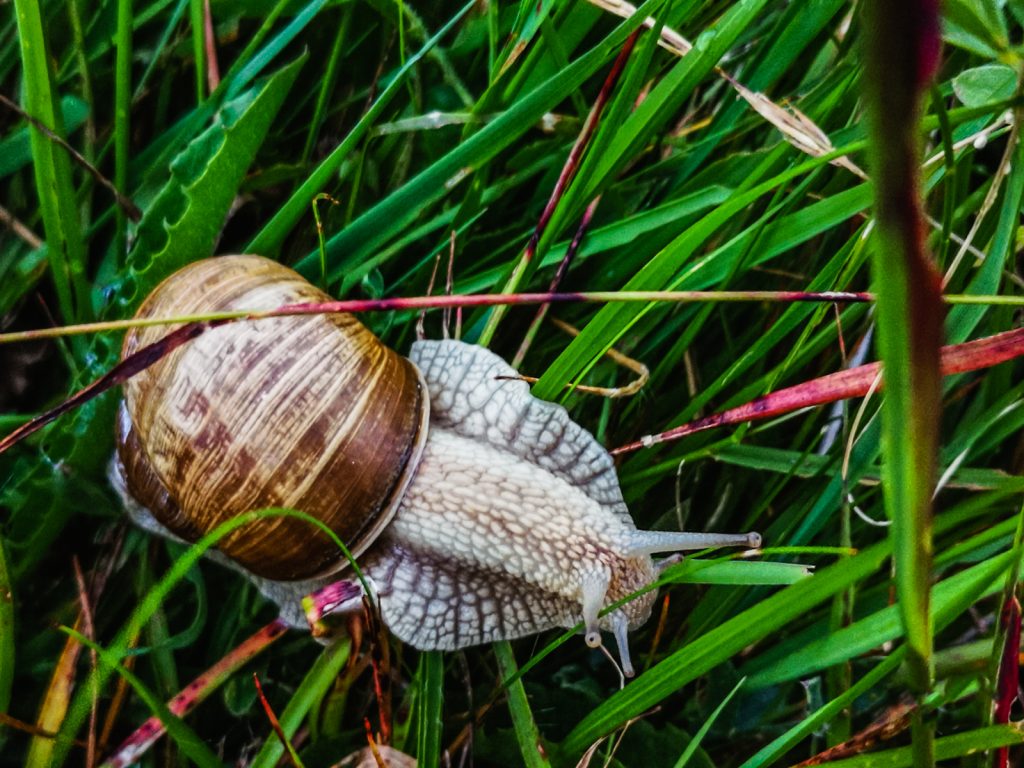 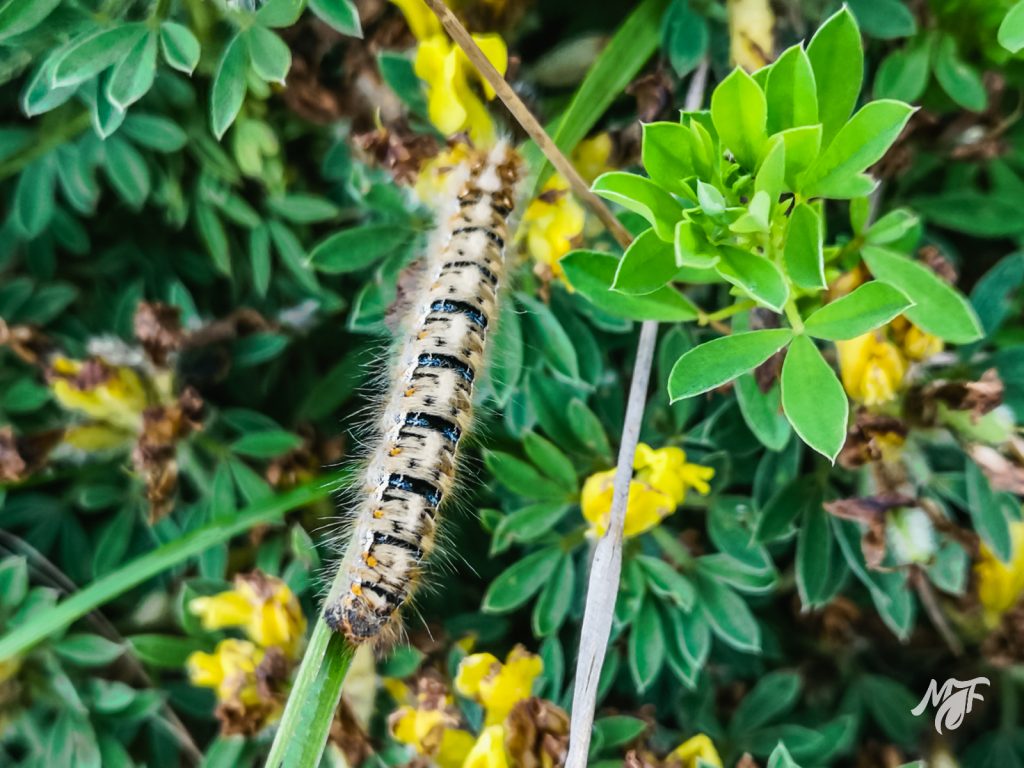 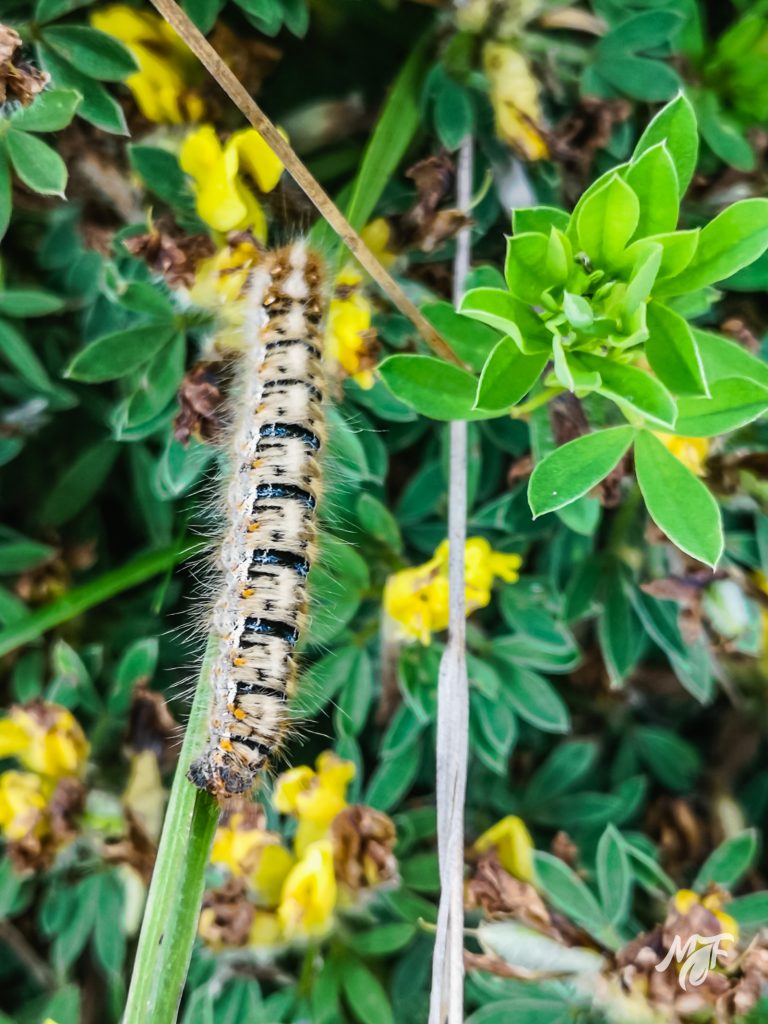 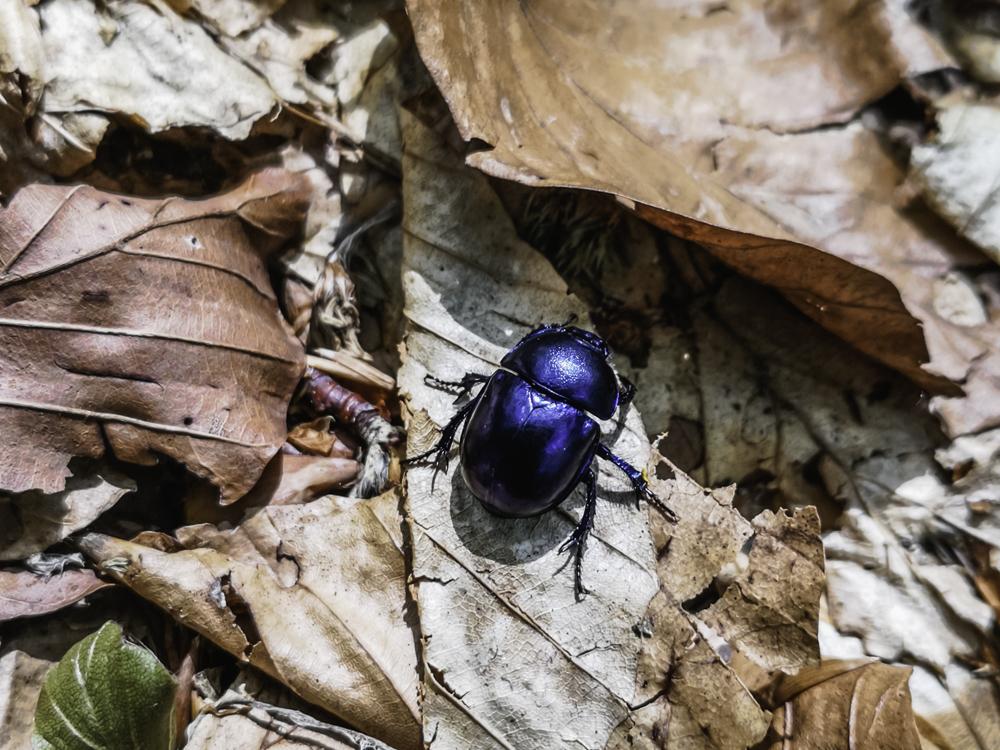 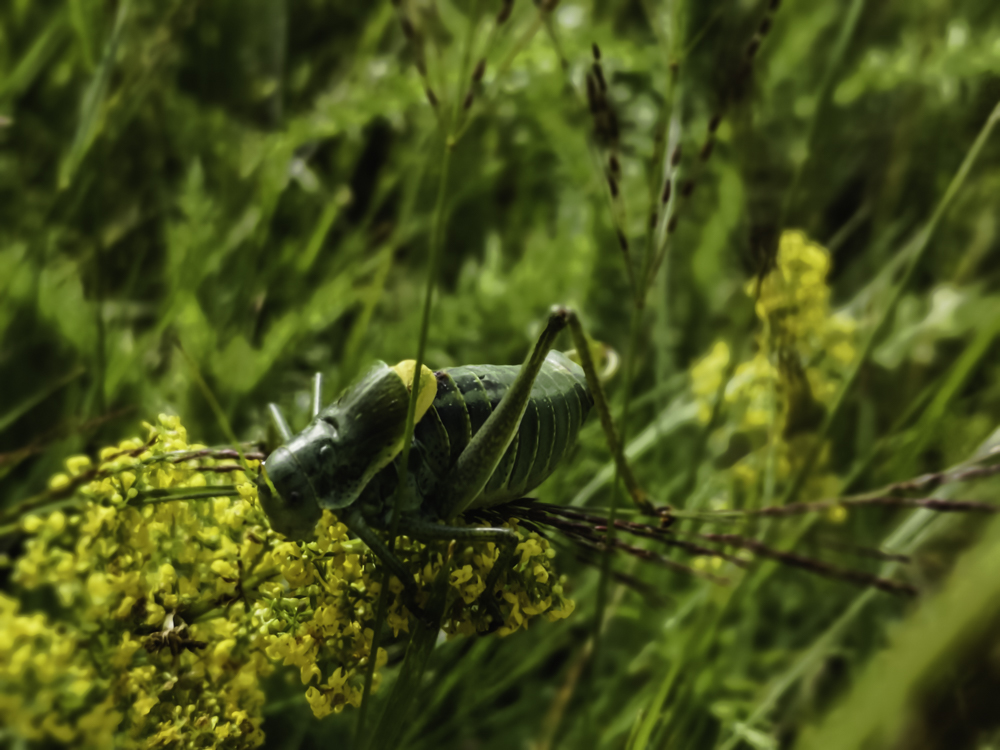 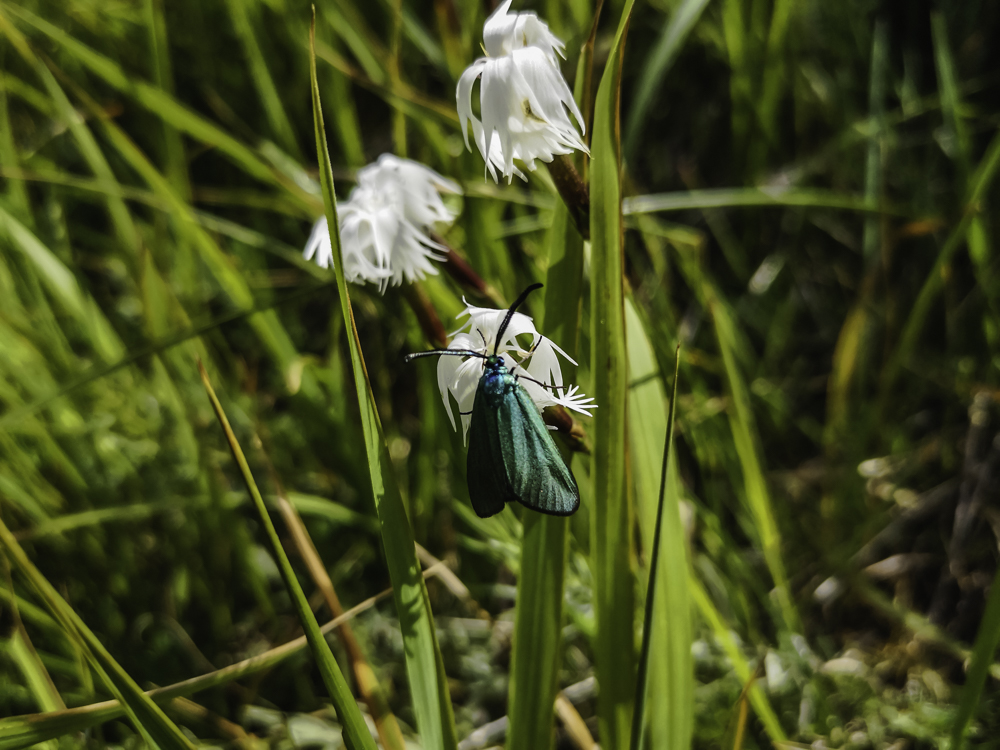 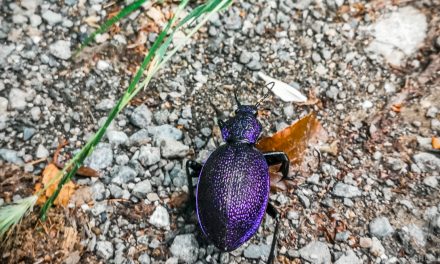 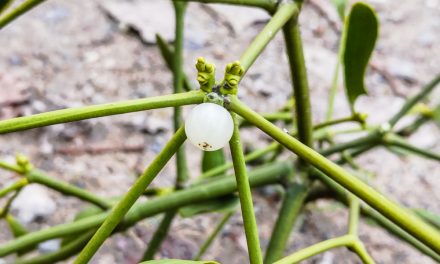 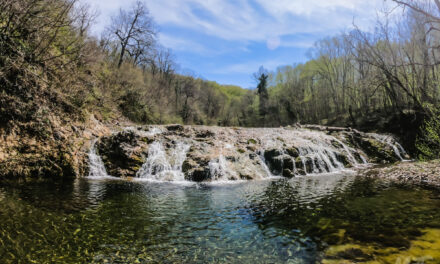 Beautiful waterfall on the Devil’s River 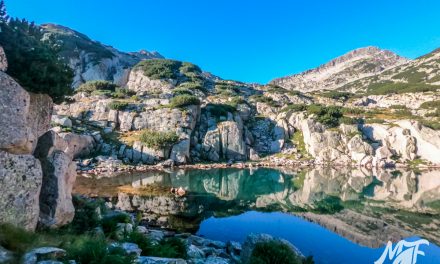