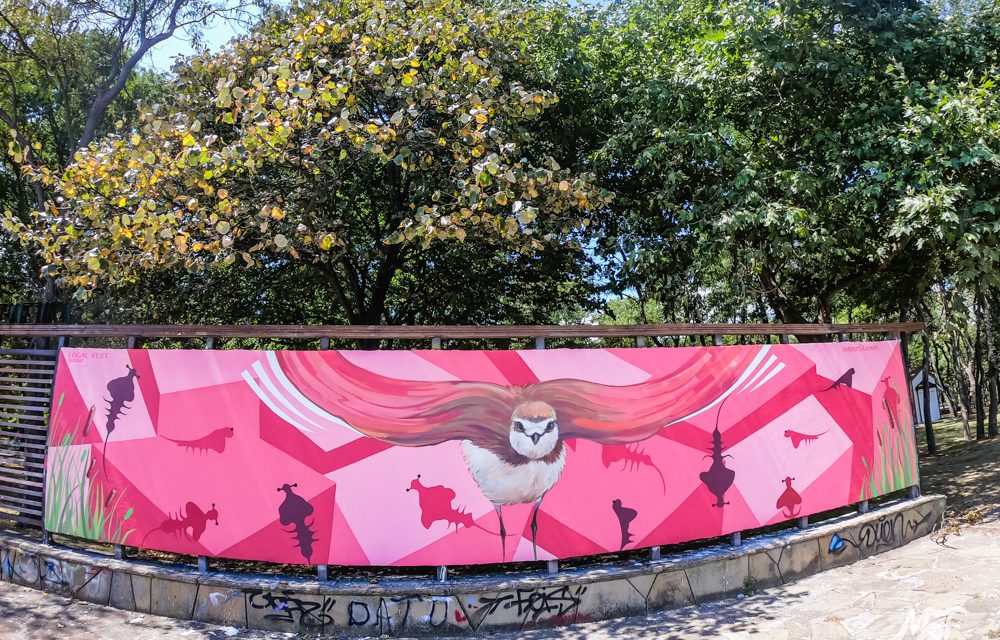 A mural depicting the unique biodiversity of Atanasovsko Lake was painted a few days ago by Supergteam during the first edition of “Local fest” in Burgas. 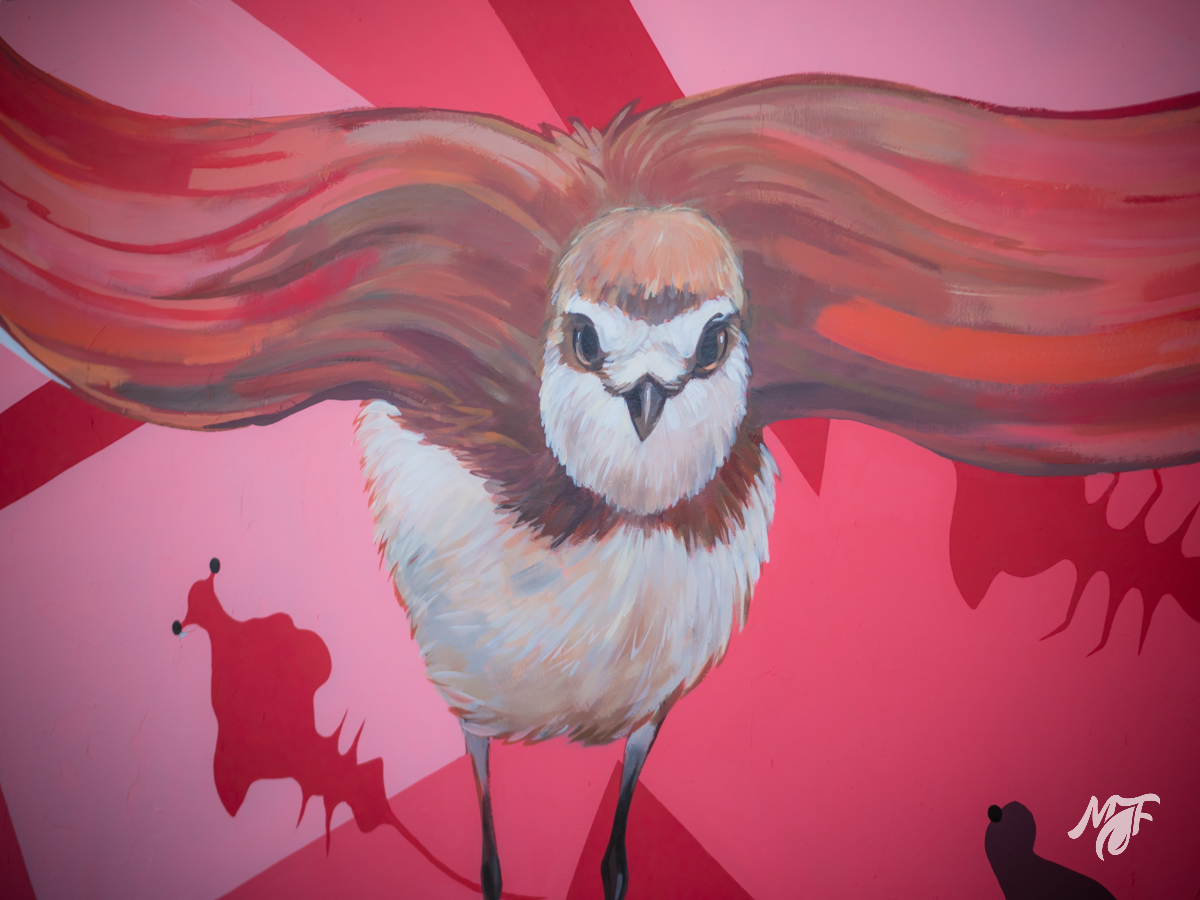 The mural can be seen in the Sea Garden around the Graphic Base. 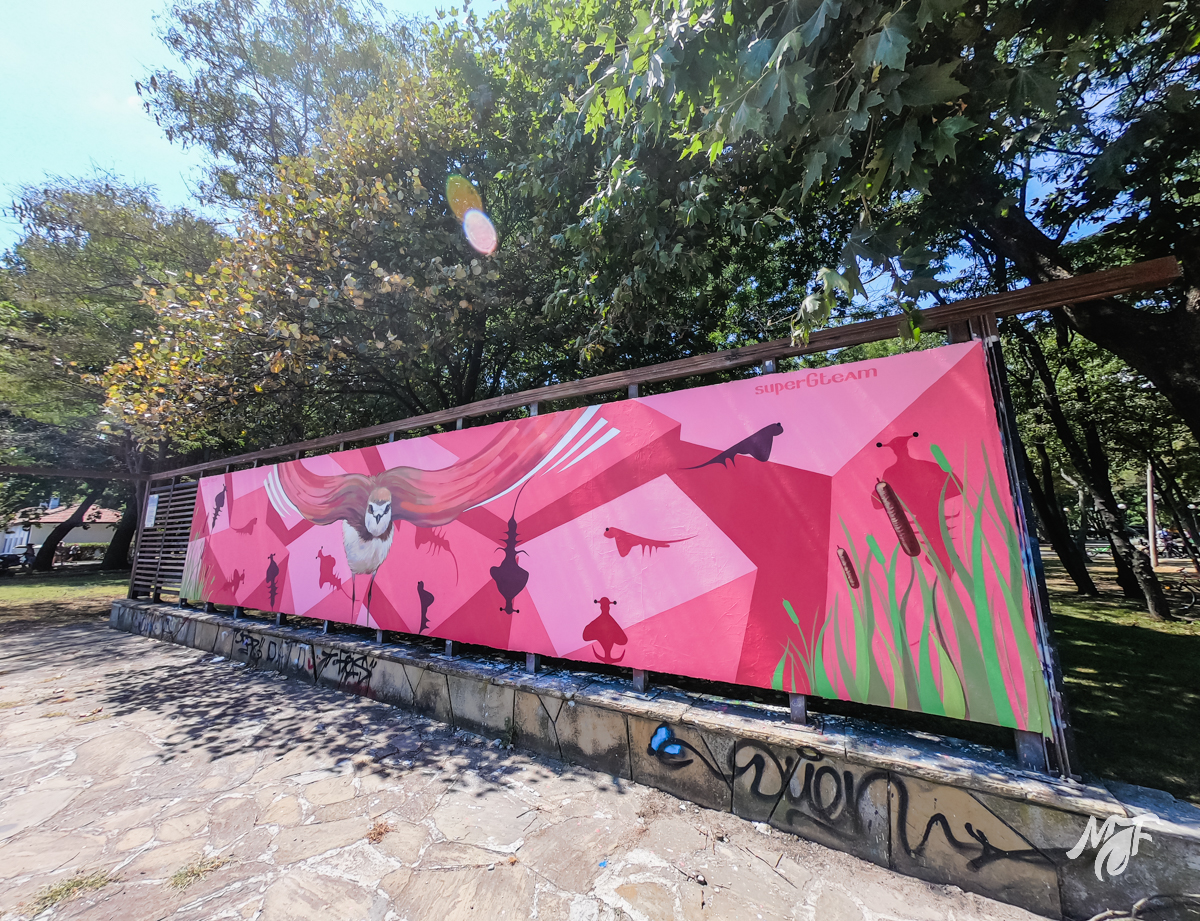 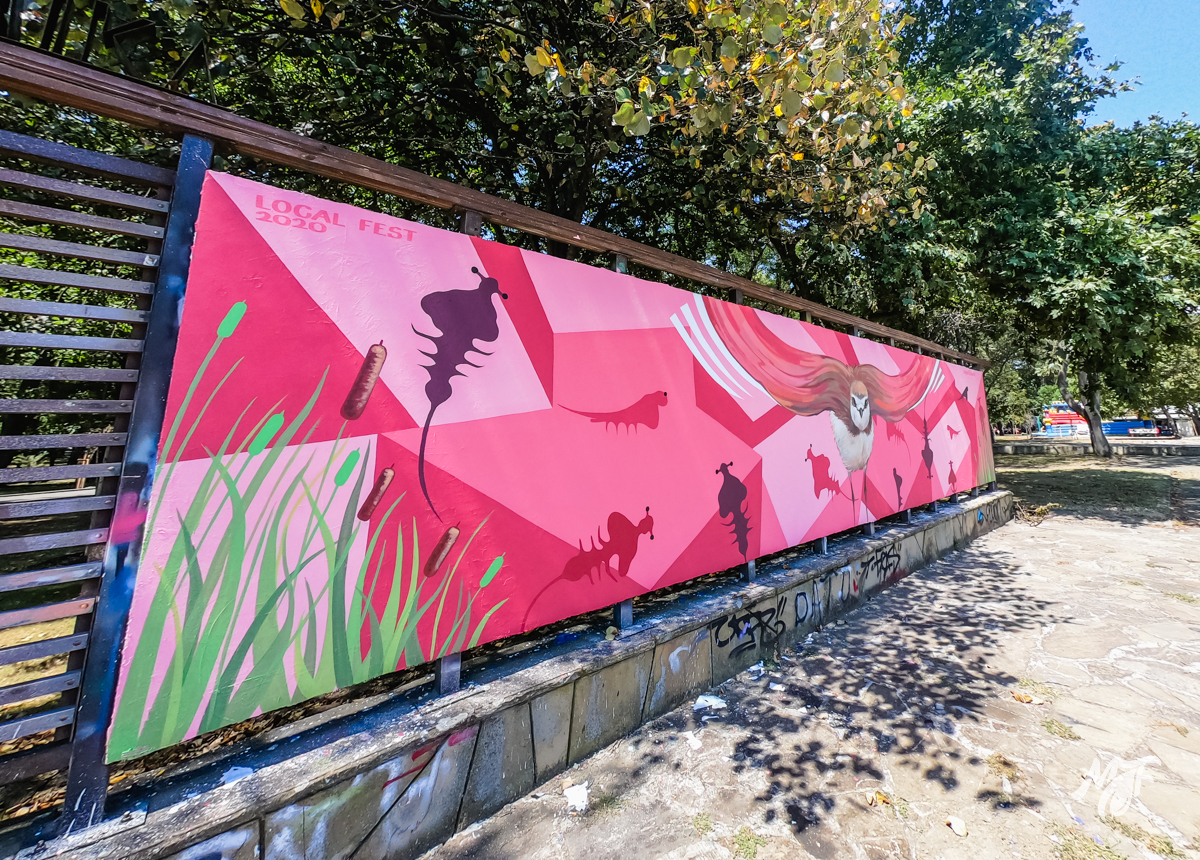 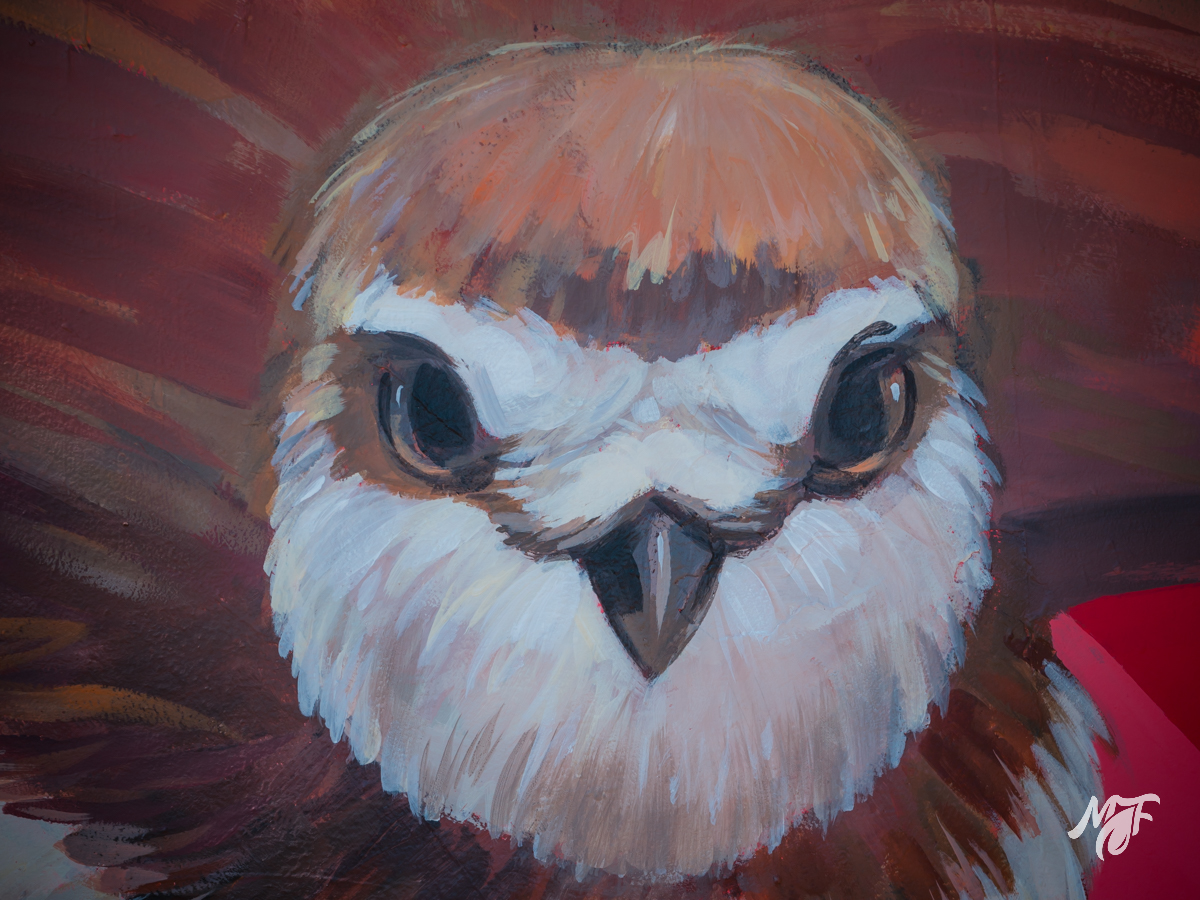 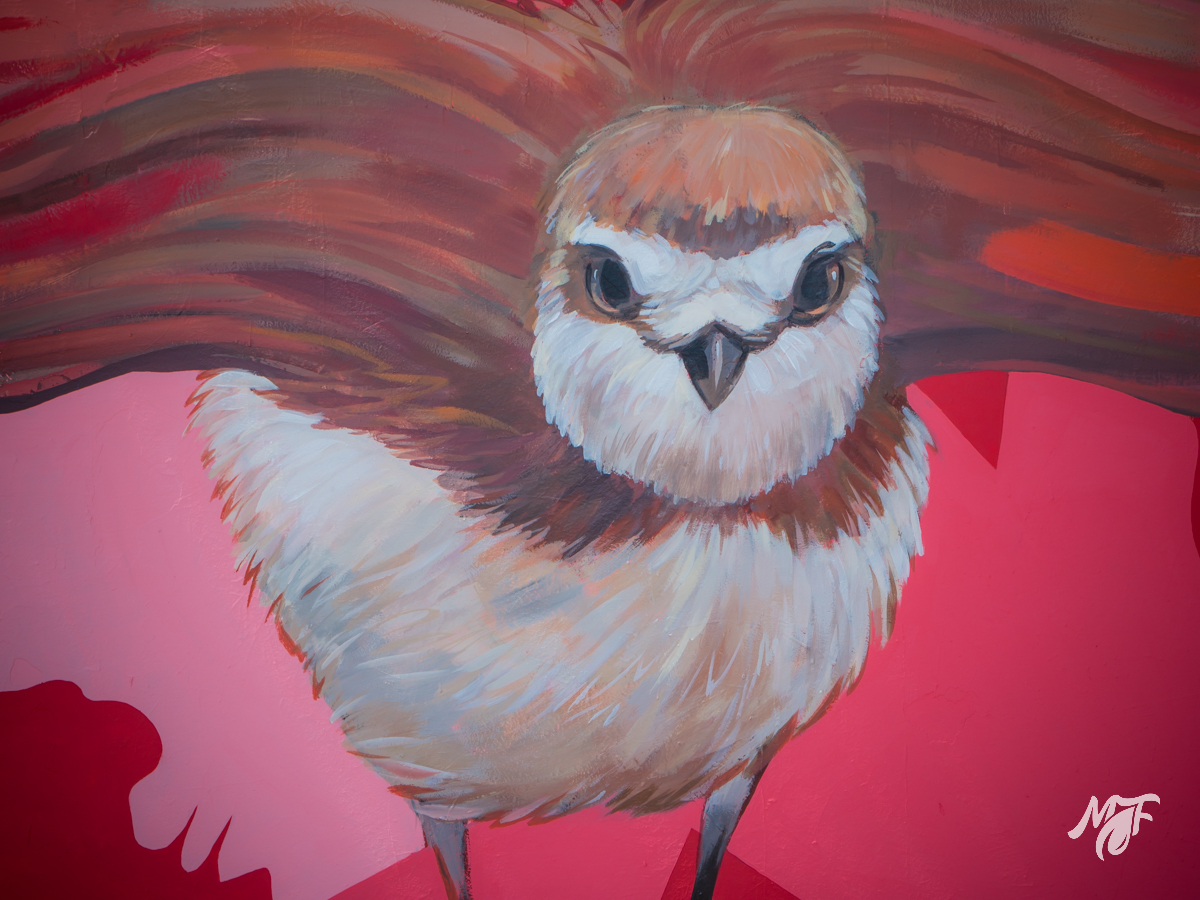 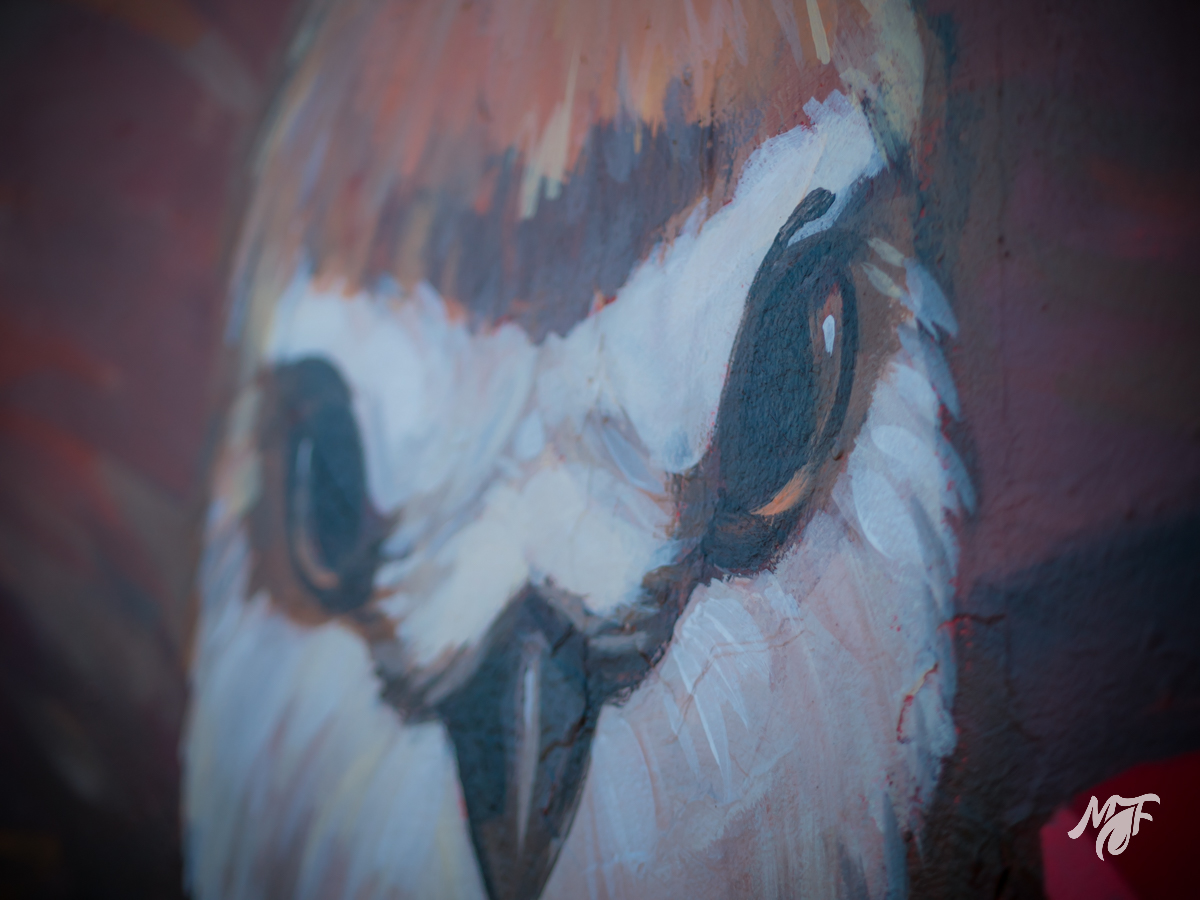 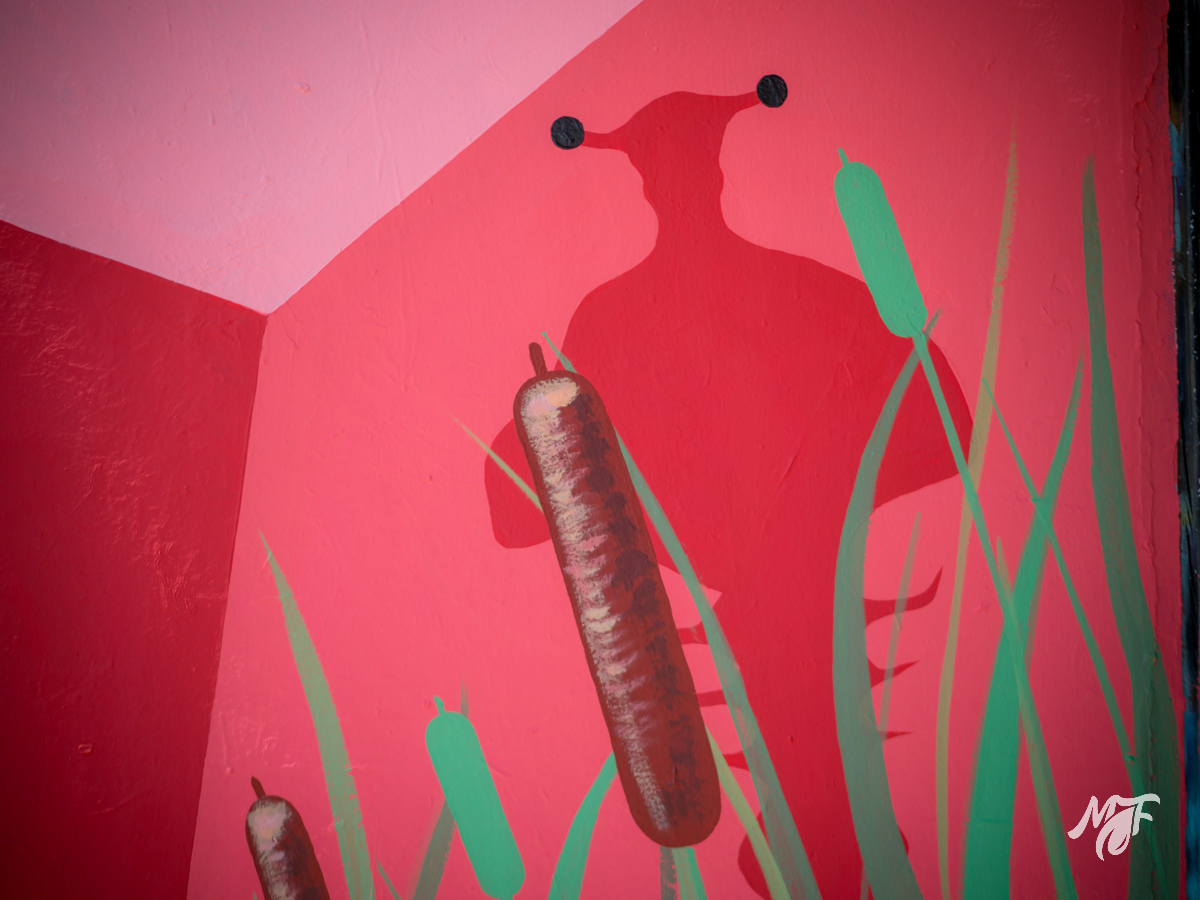 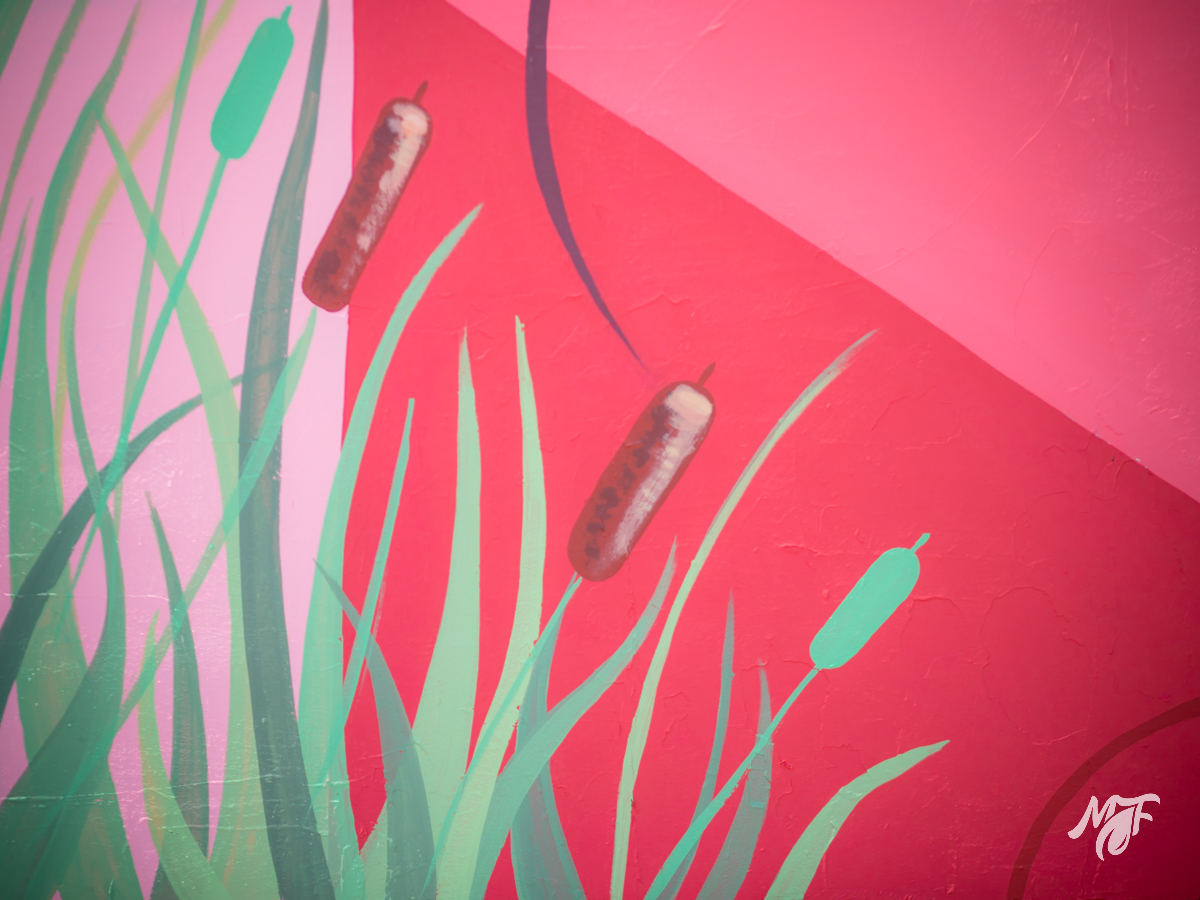 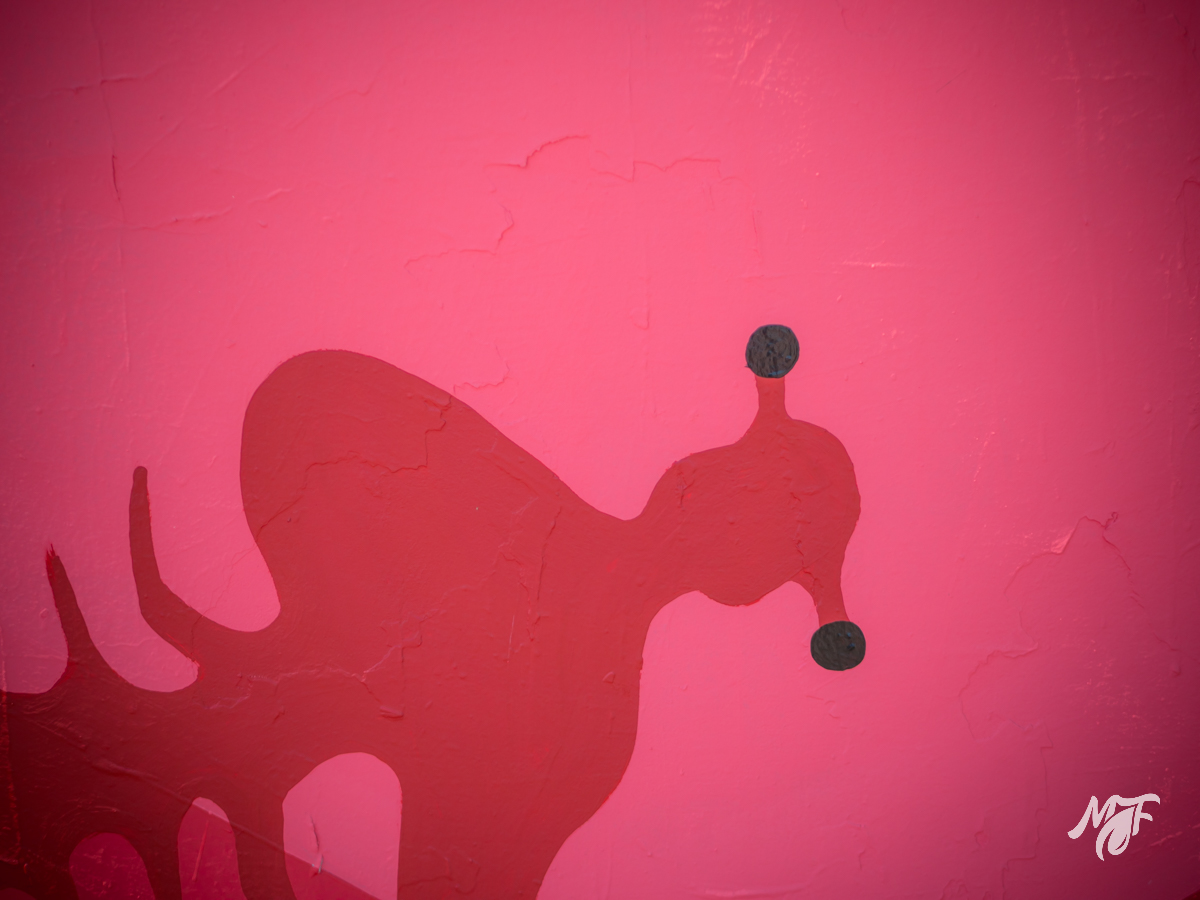 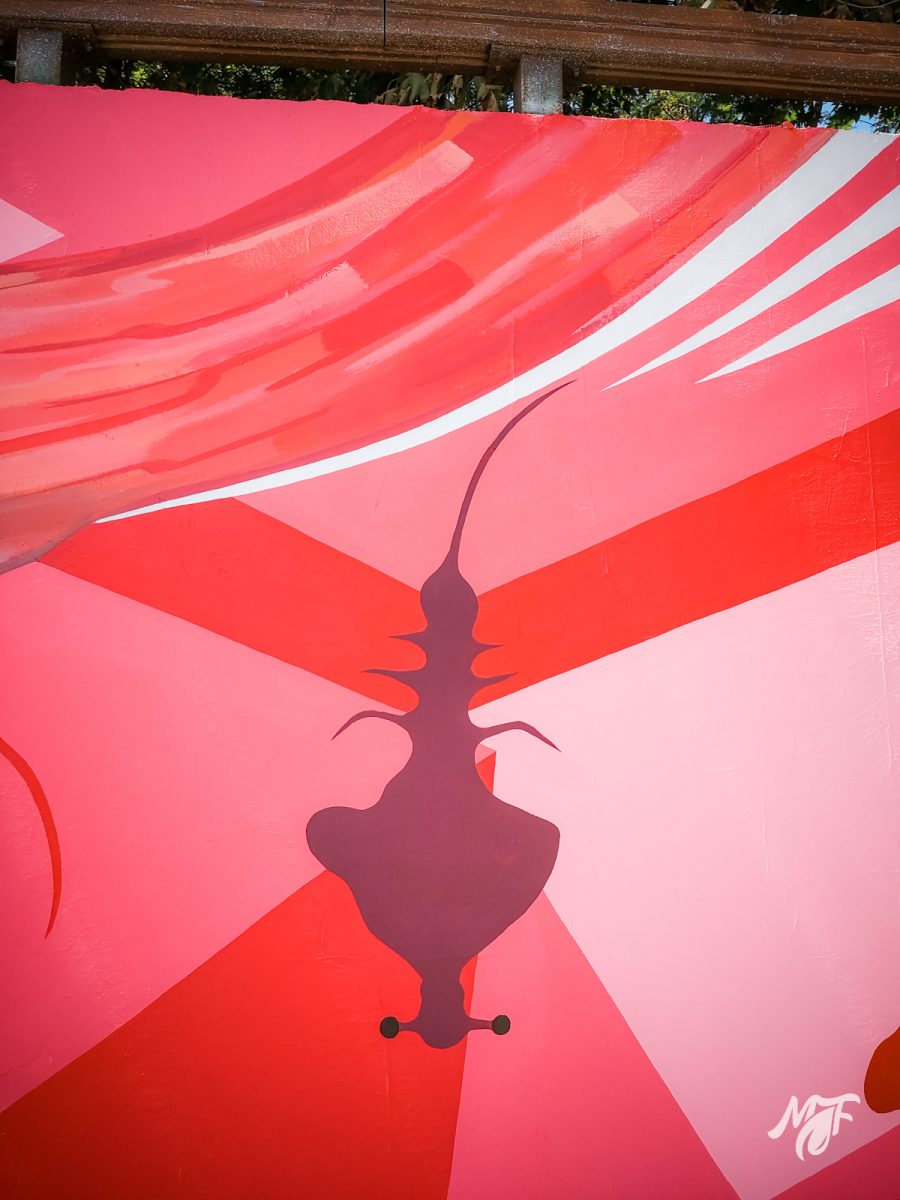 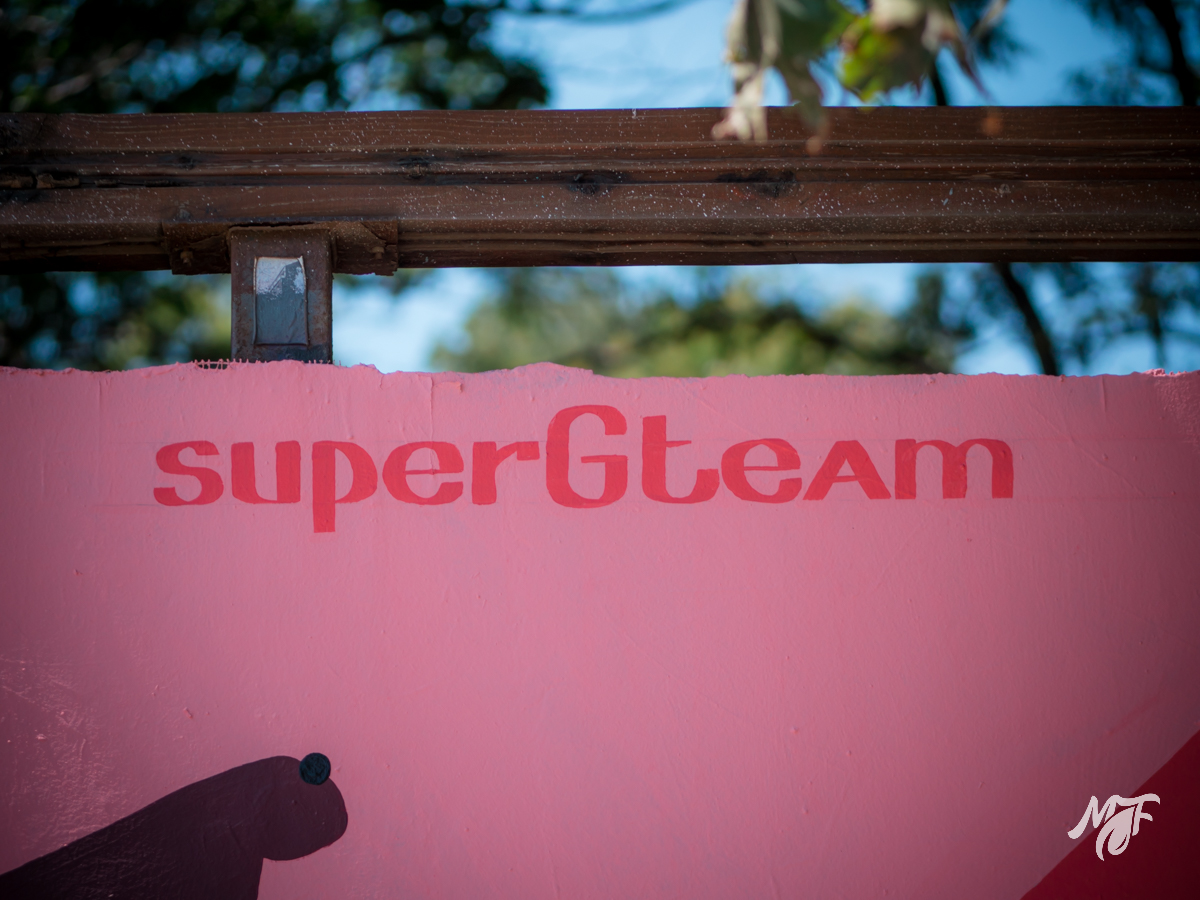 Along the alley to the SaltWorks, you can see the other great mural created by Supergteam, depicting the goddess Eos. 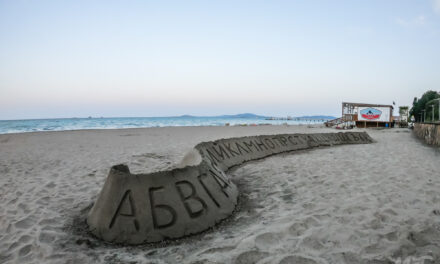 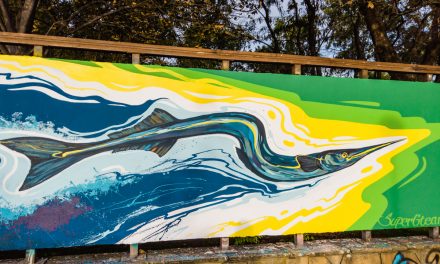 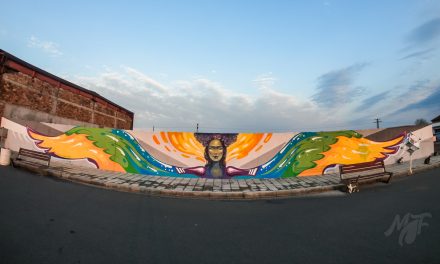 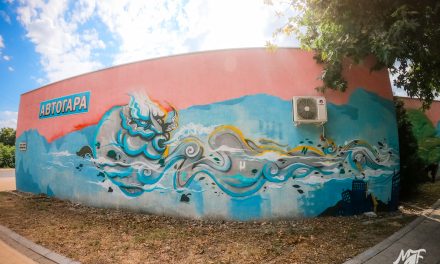 The symbols of Sliven – depicted in a wonderful composition