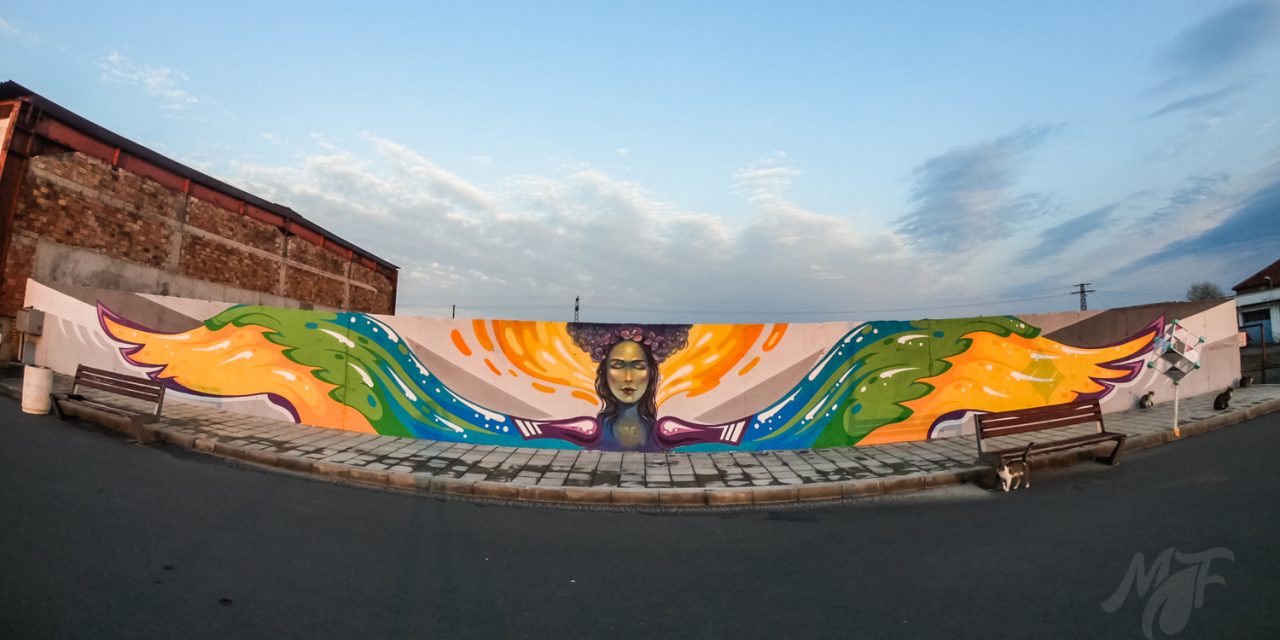 Graffiti with goddess Eos, adorns the area of ​​Burgas Saltworks.

A few days ago, SuperGTeam created graffiti depicting the goddess of Dawn in Greek mythology. The work can be seen on one of the walls of the Burgas – Sarafovo bike lane, at the place of the recreation point where benches, a fountain and a bicycle stand are installed. 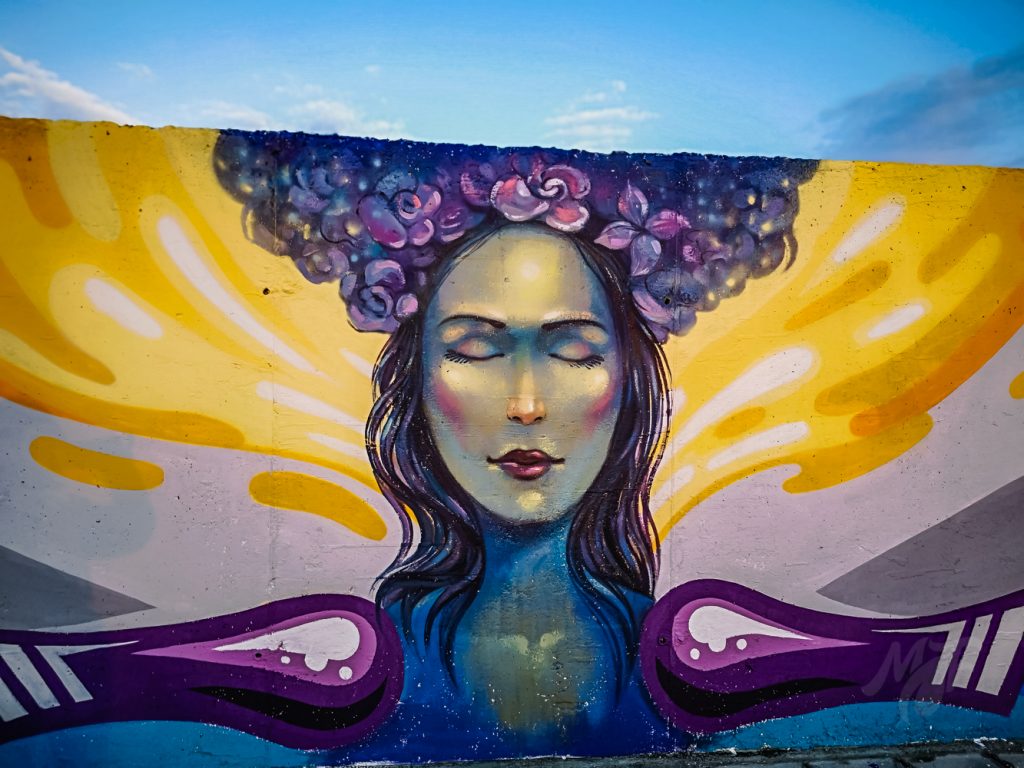 Typically, Eos is represented as a winged female figure. In Roman mythology, it is known as Aurora. 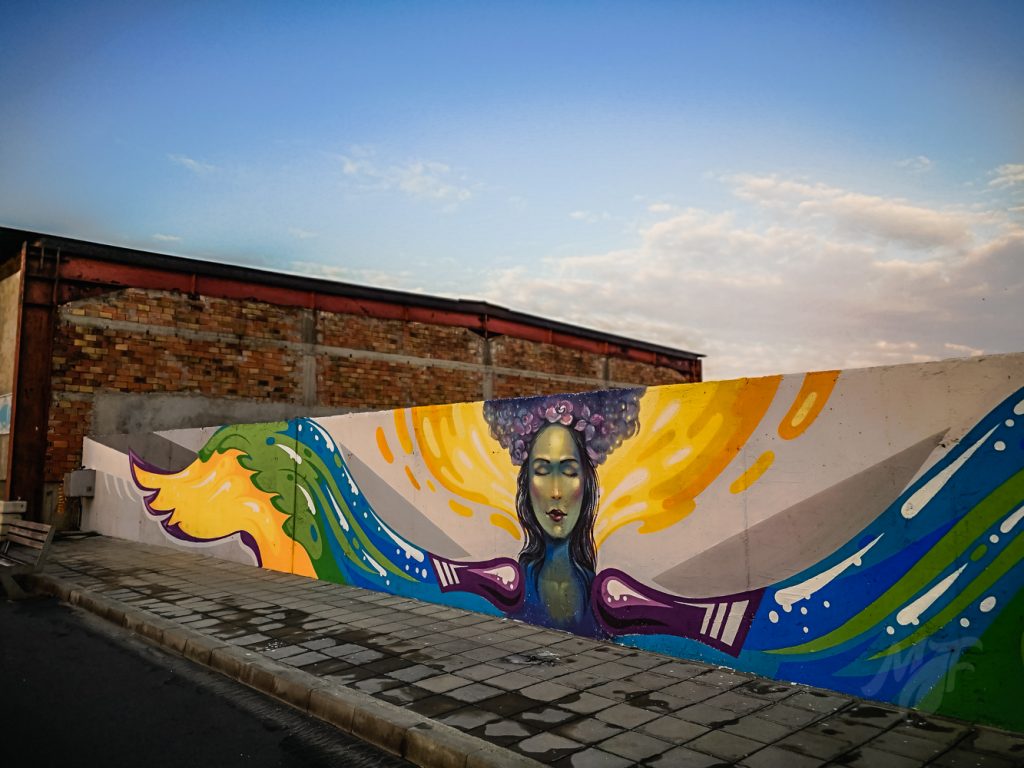 Legend has it that every morning the goddess Eos climbs from the depths of the sea on the horizon to bring the light of day to the people. 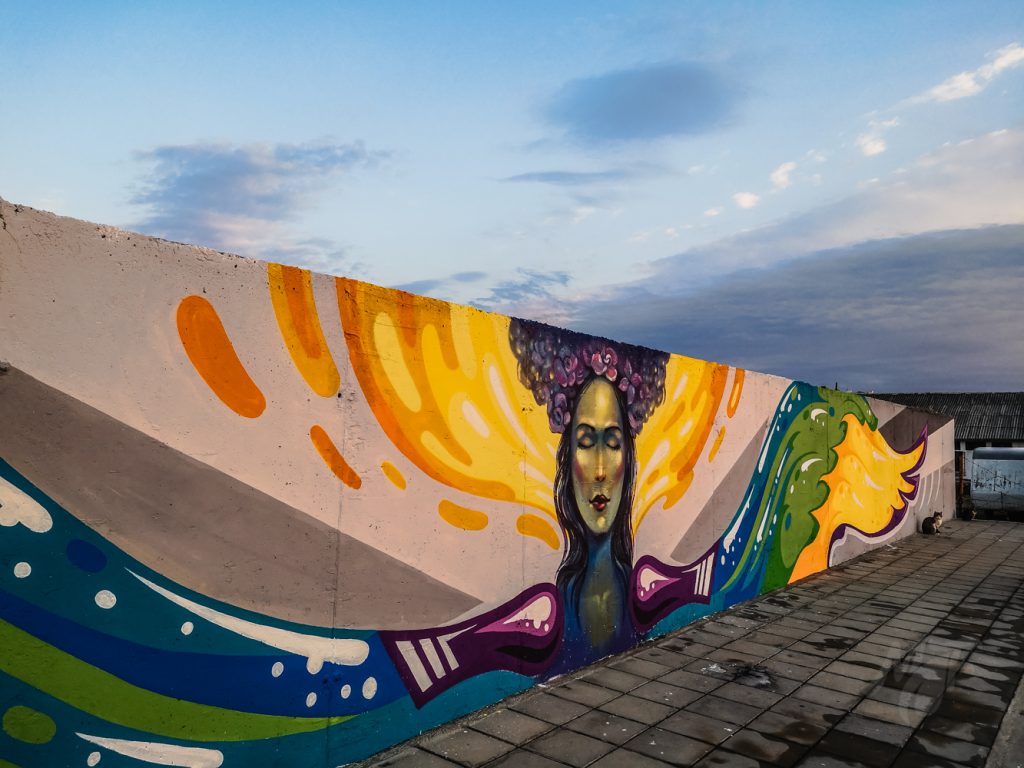 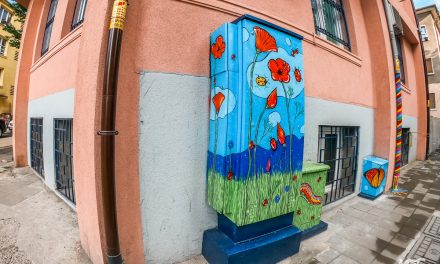 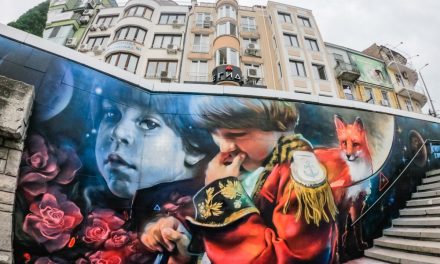 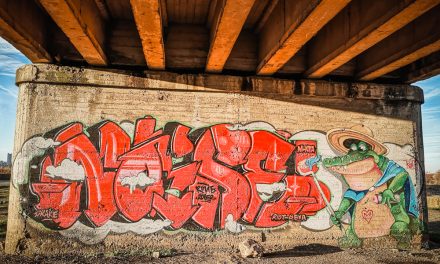 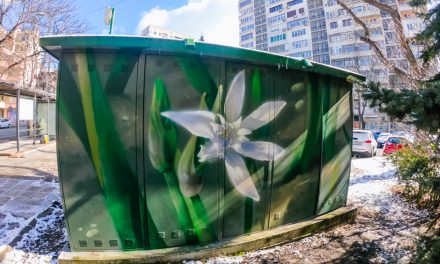