Kutelka Reserve is part of the Nature Park Sinite kamani (Blue Stones) and was established on December 22, 1983. Its total area is 645.1 hectares.

The reserve is a forest massif declared for protection of the existing over a hundred-year-old beech forest composed of the Moesian beech species (Fagus sylvatica ssp. moesiaca).

The purpose of the reserve is to protect not only the plant species included in the Red Book of Bulgaria, but also rock habitats of protected birds of international importance.

In the southern part of the reserve there are bars and tepavitsi, which were established in the 17th century.

Kutelka Peak is 1119 m high and is located south of Bulgarka Peak. It resembles an inverted cauldron where its name comes from.

The view that is revealed from the foot of “Kutelka” at sunset:

The surroundings at sunset: 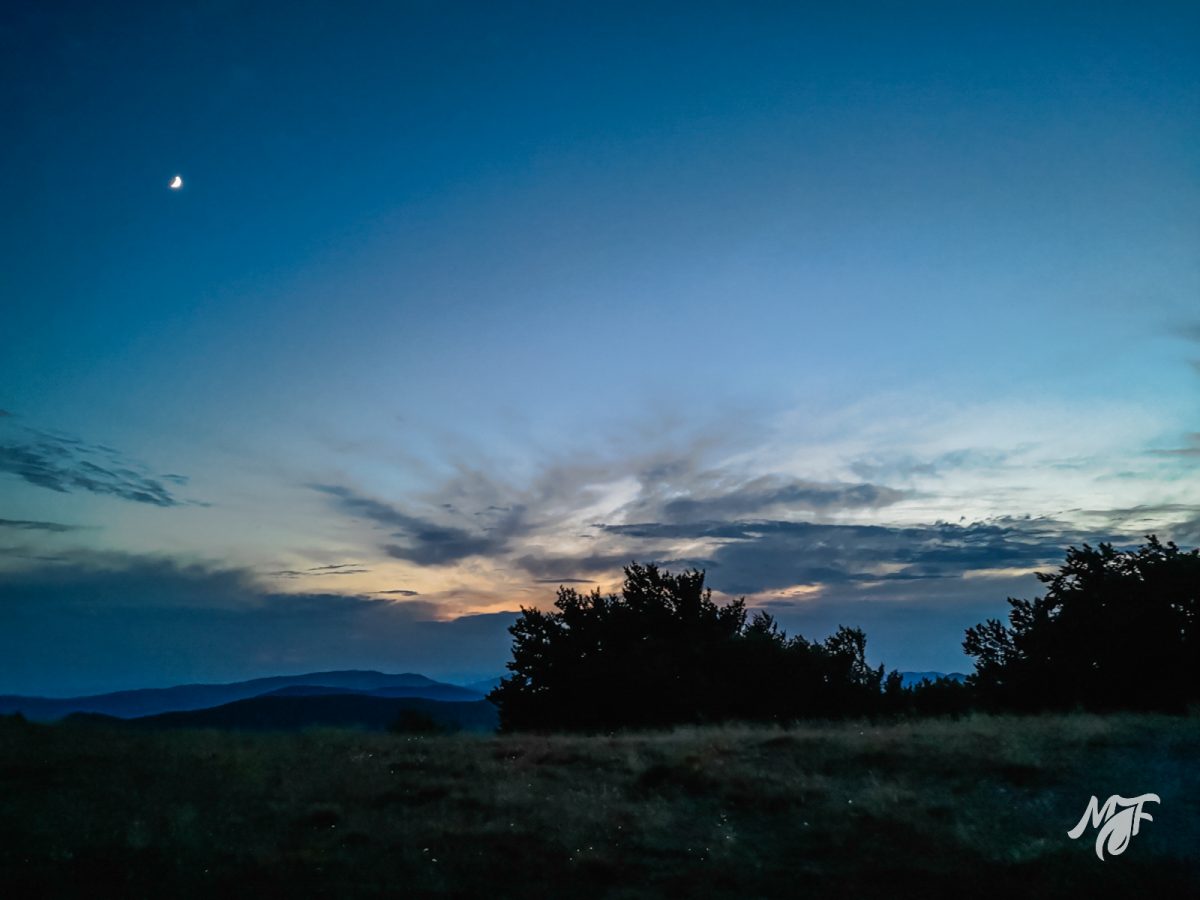 Beautiful tree located at the base of the rock.

View to the top before sunrise in July: 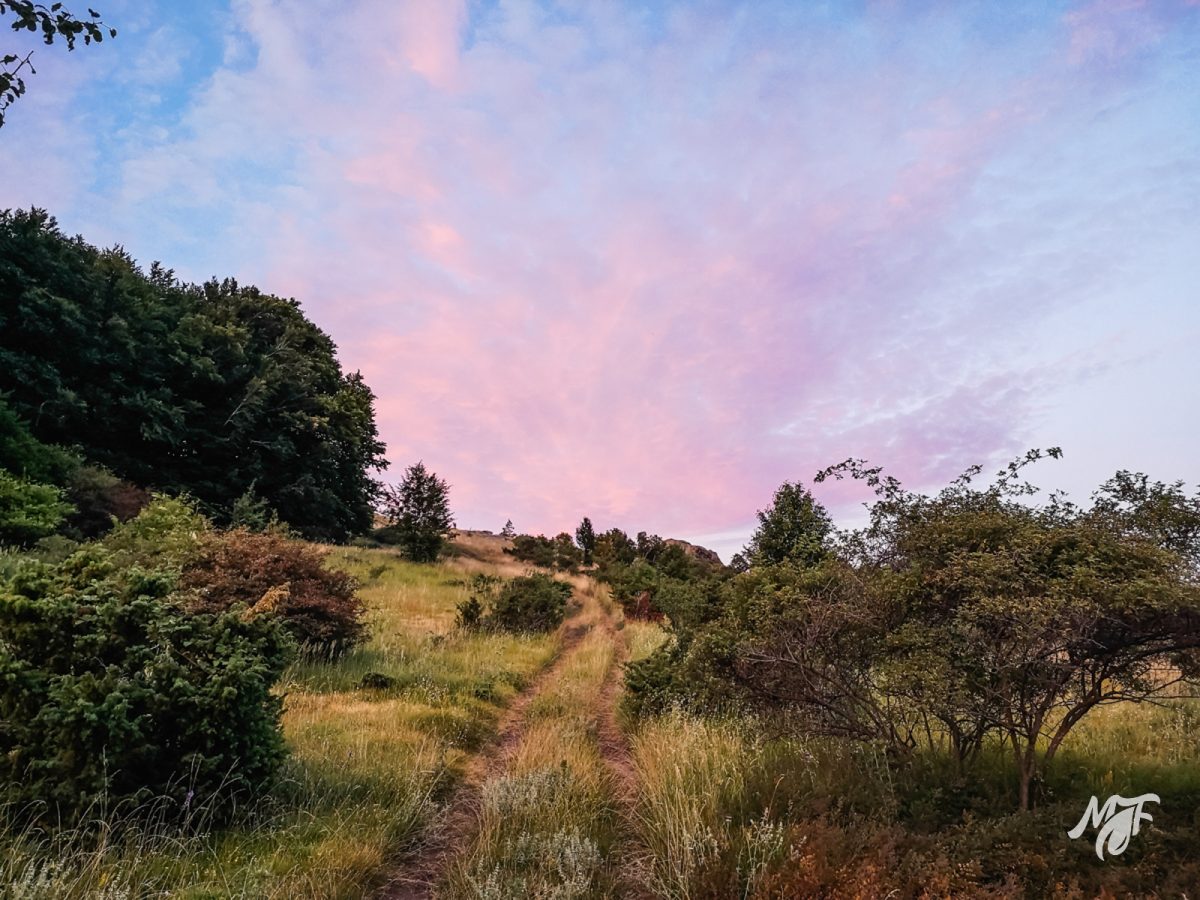 From its western part there is a path that can be reached to the top.

Sunrise from the peak:

The views revealed from Kutelka peak, illuminated by the first rays of the sun:

The plants at the peak: